More than 300 landlords ‘Make a Stand’ against domestic abuse

The Chartered Institute of Housing’s Make a Stand campaign to tackle domestic abuse has seen more than 300 housing organisations sign up in just eight months.

CIH President Jim Strang announced the landmark in his speech at the organisation’s annual Presidential Dinner, which took place last night at The Brewery in London. 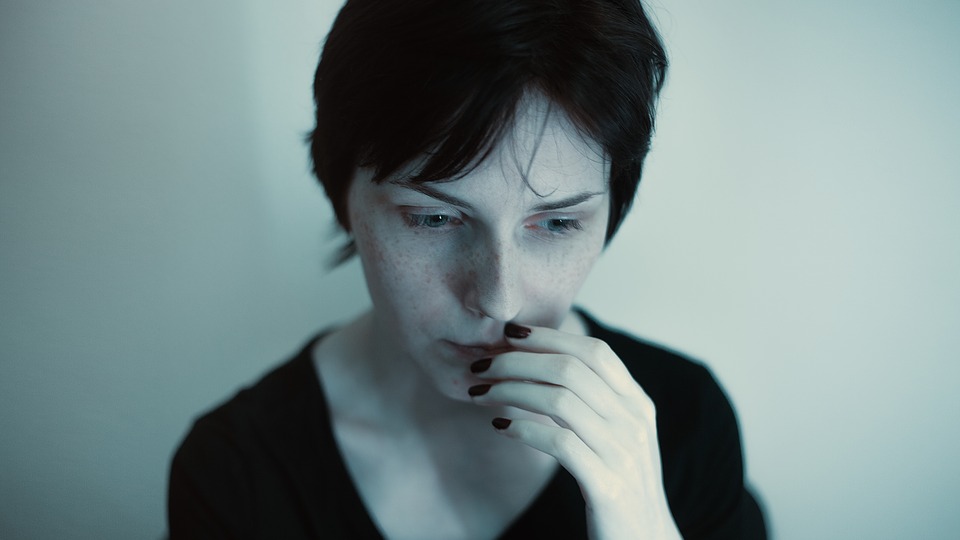 Make a Stand launched in May 2018 in partnership with Women’s Aid and the Domestic Abuse Housing Alliance (DAHA). It asks housing organisations to make four commitments to support residents and staff experiencing domestic abuse.

The response to the campaign has been overwhelming with 302 landlords signing up to take action so far. Collectively they own and manage more than 2.6 million homes – that’s more than 50% of all social housing across the UK.

Mr Strang said: “Domestic violence was a regular visitor in our house when I was a child, and it was never really a home because of its presence.

“Housing as a profession is ideally placed to help identify the signs, to deal with the outcomes and help tackle some of the root causes of domestic violence.

“I am thrilled to announce that more than 300 organisations have signed up to Make a Stand less than year after its launch. I’d like to pay tribute to my predecessor Alison Inman who started this campaign rolling, and a huge thank-you to every single organisation and person who has been involved so far.”

He added: “If your organisation hasn’t signed up yet – what are you waiting for? I ask you to stand with Alison, stand with me, stand with CIH, DAHA and Women’s Aid, and Make a Stand against domestic abuse.

“And if you have signed up – it’s not enough to simply post it on your social media. We need you to enshrine it into your policies and within your practices. Offer domestic abuse no quarter. Train your staff to the fullest extent possible and empower them to make a real difference.”

Kelly Henderson and Gudrun Burnet of DAHA said: “We are delighted with the success of the Make a Stand campaign, it is really heartening to see more and more housing organisations making a stand against domestic abuse. We are so excited to work with those housing providers who have made the initial step to support them to convert this in to full DAHA accreditation, which was recently backed publicly by MHCLG.”

Sian Hawkins, head of campaigns and public affairs at Women’s Aid, added: “Home should be a place of safety but for thousands of women and children experiencing domestic abuse it can be the most dangerous place they can be. We’re delighted that over 300 housing organisations have signed up to the Chartered Institute of Housing’s Make a Stand pledge.

“By signing this pledge, these housing organisations have recognised the important role they have in helping survivors – whether they need support to be safe in their own homes or set up a new home after fleeing their abuser. This is the first step to making sure every survivor and child gets the support they need from housing organisations to rebuild their life free from domestic abuse.”