Thousands of communities across the UK could play a vital role in tackling climate change while also benefiting from new jobs and lower energy bills, a new report has found. 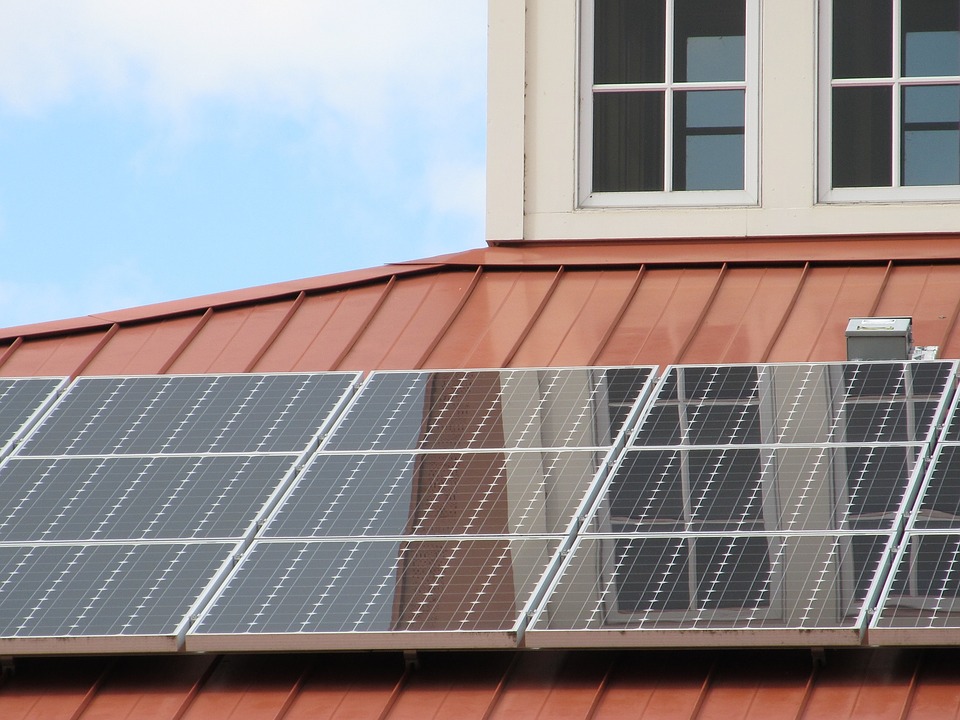 ‘The Future of Community Energy’ - commissioned by SP Energy Networks and conducted by WPI Economics, maps out the scale of the benefits the sector could deliver if given the support needed to thrive.

According to the report, community energy schemes, such as community-owned solar panels and wind turbines, could provide renewable energy to power 2.2m homes by 2030 whilst reducing household energy bills by up to £150m across the country.

The report concludes that by 2030 the number of community energy organisations could rise from several hundred today to around 4,000 – bringing a possible £1.8 billion boost to local economies and creating over 8,000 jobs.

Crucially the schemes would also play a key role in the UK’s overall net zero target, by saving more in carbon emissions than created by all UK domestic flights.

Since government legislated to reach net zero carbon emissions by 2050, the report identifies that there is now a clear opportunity to develop a new national strategy to kick start a community energy revolution across the UK.

Launching the report, SP Energy Networks is calling for the Government to allow for faster uptake by:

Alongside the report, SP Energy Networks is also committing to launching an educational toolkit, providing communities with the information they need to get schemes off the ground.

Launching the report Frank Mitchell, chief executive of SP Energy Networks, said: “This report shows just how much potential there is within our communities in our drive to a zero-carbon future, lowering emissions with the additional benefit of driving up skills and jobs across the UK.

“It also shows what might be possible by highlighting the innovative efforts of communities – notably in Scotland and Wales – where sustained government support and a strong backing from third sector organisations has enabled local energy to lead the way, not only in a UK context but internationally as well.

“But we’ve only just scratched the surface. Communities across the UK increasingly want to generate their own, low carbon power. As the provider of the energy networks that make this possible, SP Energy Networks is committed to doing more. But we need government and regulators to allow us to do so.

“It is time for communities to be given a stronger voice in how their areas reach net zero. And as this report makes clear, we need new funding streams and reduced regulation in licensing planning to meet this vision.”

“This report builds on that, by outlining what is needed to empower everyone to get involved in tackling climate change and our toolkit will help ensure that local communities are not left behind in the green energy revolution.

“We are committed to helping all our communities to play their part in tackling the climate emergency whilst enjoying significant benefits and achieving a better future quicker.”