A former City of Glasgow College building could be transformed into office space and serviced apartments after the city landmark was sold for redevelopment. 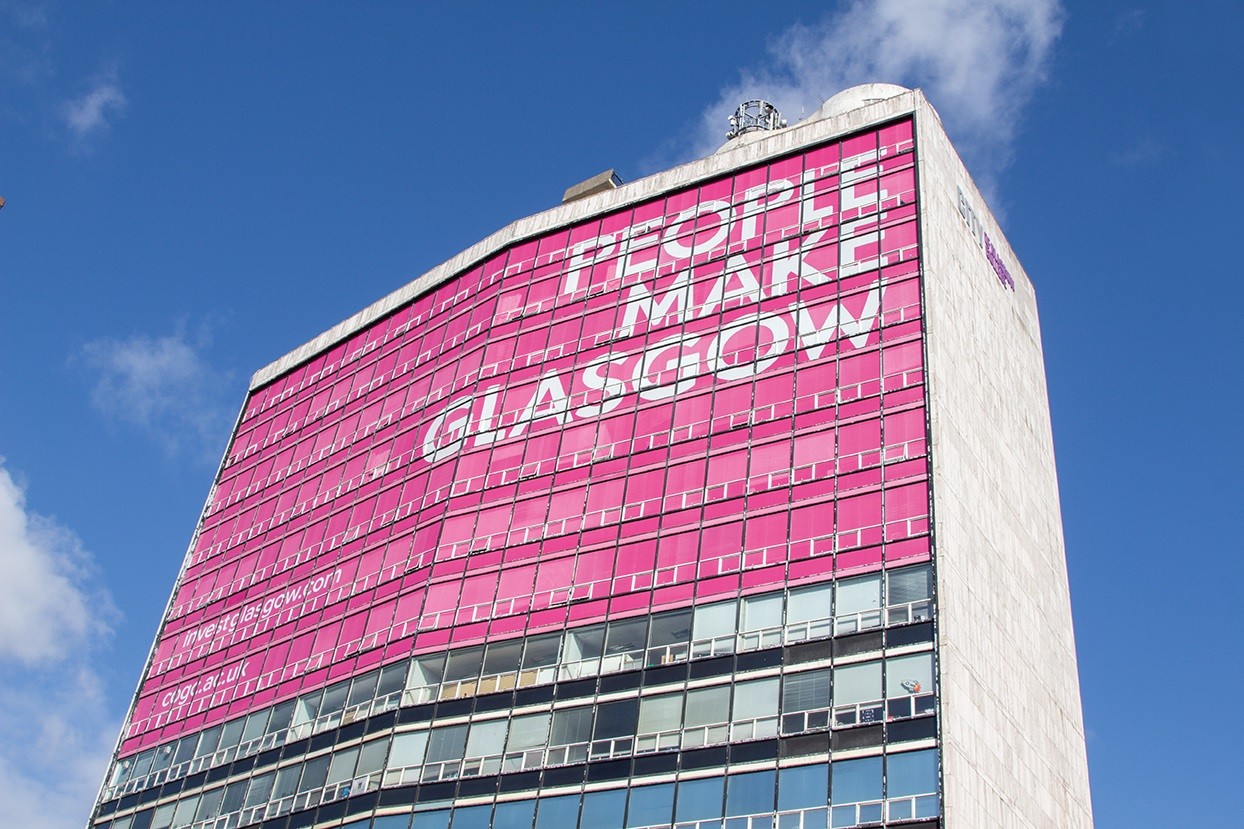 The new owners plan to refurbish the tower into Grade A office space together with serviced flats on the Cathedral Street side of the building.

A proposal of application notice has been submitted to Glasgow City Council.

Osborne + Co development director Will Hean said: “This acquisition will allow us to capitalise on Glasgow’s current supply demand imbalance, with the market currently characterised by a dearth of flexible Grade A office space and significant pent-up occupier demand.

“We are very excited by this opportunity and look forward to refurbishing such an iconic building within central Glasgow and continuing Osborne’s investment into the city.

“We will work with the council, Historic Environment Scotland and the wider city community to deliver a refurbishment that the city will be proud of and which will attract major inward investment.”

Fares Samara, vice principal of infrastructure at City of Glasgow College, said: “We look forward to seeing the sympathetic restoration bringing a new lease of life to the building and the improvements the change will bring for both the local community and those visiting our city.”