Scottish Labour MSP Elaine Smith has this week launched a public consultation on a proposal for a bill that seeks to enshrine the human right to food, as recognised by the United Nations, into Scots law. 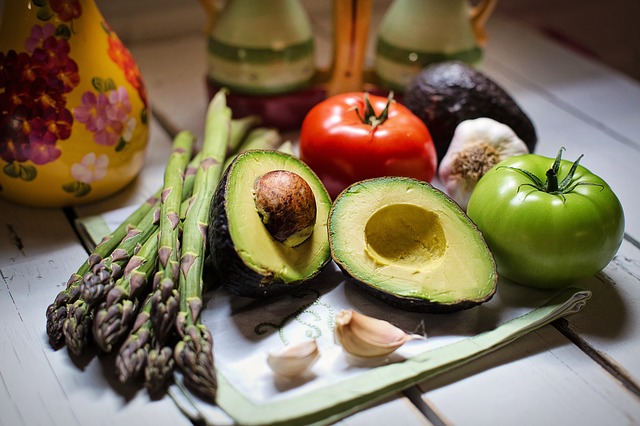 The bill, entitled the Right to Food (Scotland) Bill also seeks to establish an independent statutory body to oversee Scottish food policy to ensure that no one goes hungry in Scotland.

The consultation will run for 12 weeks and members of the public will have until 15 September 2020 to make their feelings known on the proposal.

The lodging of the bill proposal comes as several food poverty groups have written to the First Minister calling for action on food poverty.

Ms Smith said: “As Marcus Rashford demonstrated last week, the right to food is one of the most vital issues in this country and one that is badly neglected.

“In this time of crisis, things that so many of us take for granted, like the availability of healthy food, have been revealed as being of critical importance. Food policy has not been given the priority it deserves by the Scottish Government. With COVID-19 throwing sharp focus on our food system, it is time for that to change.

“No one should be going hungry in a wealthy nation like Scotland. By enshrining the internationally recognised right to food in Scots Law we can send a clear message that hunger has no place in Scotland.”

“Only Scottish Labour has a vision for a future free from hunger for all in Scotland. I urge everyone to respond to this consultation in order to help that future be secured.”

“In practice, realising people’s right to food means that it is the State’s responsibility to ensure that food is available, accessible and adequate for everyone.

“This includes, for example: ensuring that businesses play their part in the sale of safe, nutritious food for all; government takes action to tackle low pay in the food industry; and ensuring a compassionate system of social security which enables people to eat well and access food with dignity.

“I strongly urge everyone to respond to this important consultation on our right to food. The outcomes of which will shape the underlying principles guiding our Scottish food system. This is a matter of basic human rights. Our food system impacts us all and it is time that our laws reflected this and complied with international law.”