Our Housing Heritage: 100 years on and Scotland’s first council scheme stands the test of time 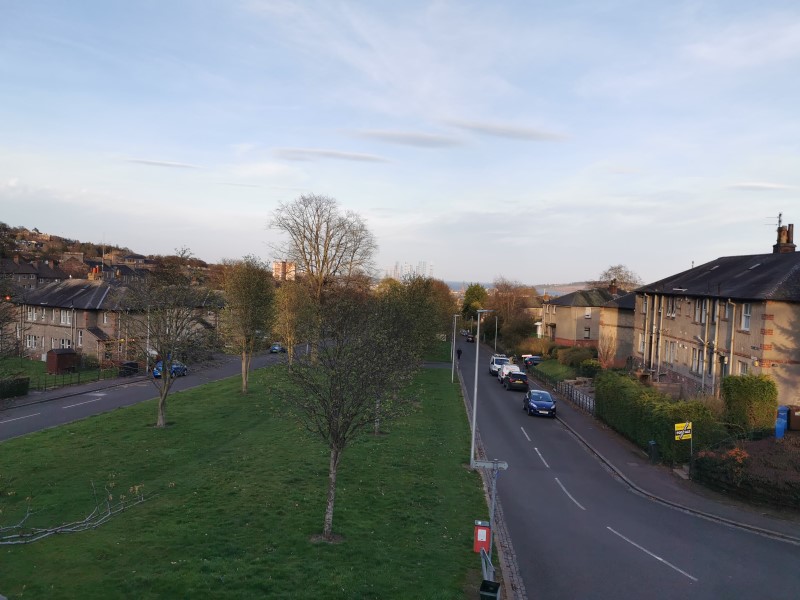 A century after its opening, the Logie housing scheme in Dundee remains one of the city’s most popular locations and is a powerful vindication of the municipal housing pioneers who believed that ‘homes fit for heroes’ should be more than an empty promise.

With its central broad boulevard sweeping majestically down towards the River Tay the low-density estate and its revolutionary district heating scheme, gardens and inside toilets stood in marked contrast to Dundee’s decaying overcrowded tenements.

Remarkably, plans for the Logie Estate were put forward even before the ground-breaking Addison Act of 1919 which kick-started Britain’s first faltering municipal house-building efforts.

The Logie Estate was the first housing estate in Europe – let alone Scotland – to have a district heating system which supplied central heating and hot water to each house. 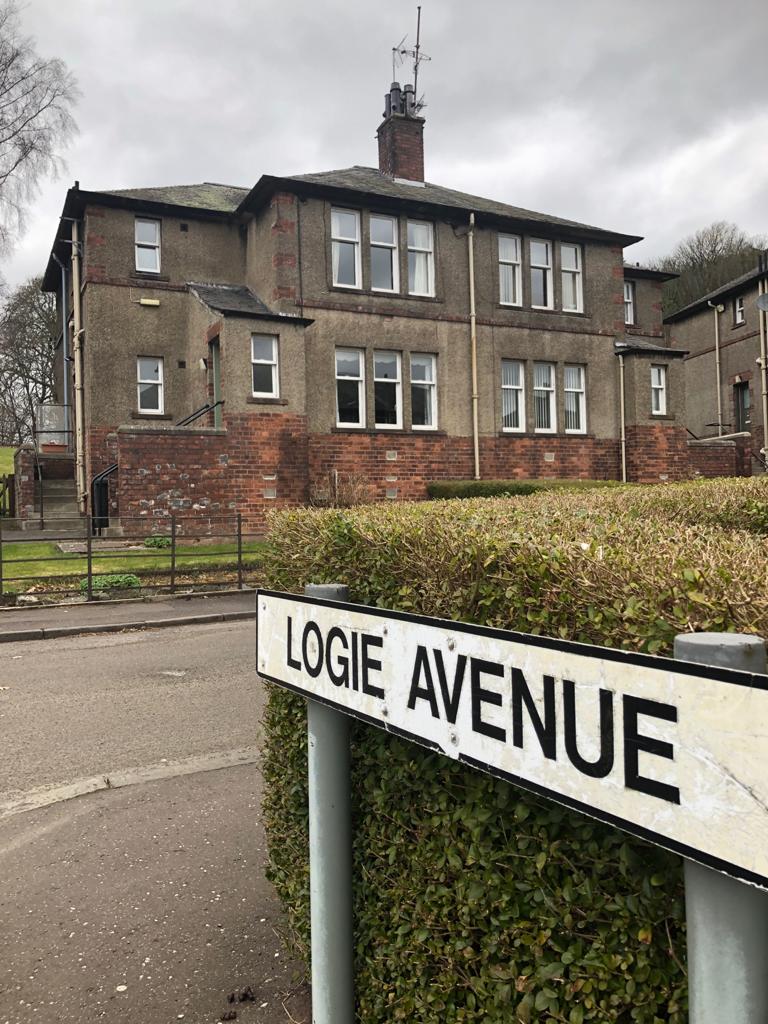 Designed in 1917 by the visionary Dundee architect James Thomson, whose 1920’s plan for Dundee’s waterfront informs the current regeneration, the estate’s aim was to have just 20 houses per acre, a dramatic improvement on the overcrowded 80 per acre seen within Dundee’s busiest areas.

For John Mulloy, former group chief executive at Hillcrest Housing Association, the estate can teach lessons to housing providers in the present day.

He said: “The Logie Estate was built in 1920 in the aftermath of WW1 and in response to Lloyd George’s promise of homes fit for heroes and what had by then been widely accepted as a chronic housing crisis in the UK. Dundee had some of the worst housing in Scotland – which was really saying something.

“The Dundee Council Conservation notice says the estate has ‘aged gracefully’. More than simply being the first Scottish council estate, it demonstrates lasting virtues of placemaking and town planning with its wide, tree-lined main boulevard and in the original architect’s own words ‘space in profusion for gardens and allotments’. The latter now sadly grassed over in large communal gardens. Even today there is an enduring sense of place in Logie.” 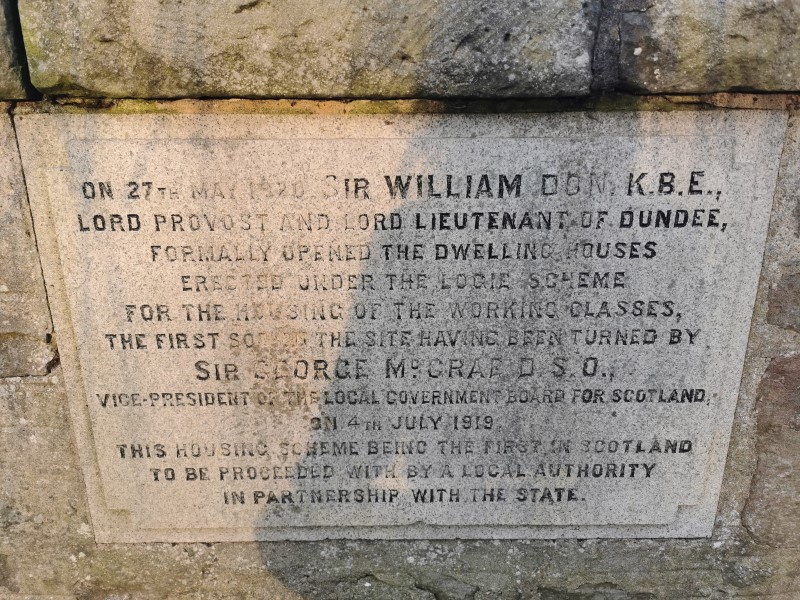 It was intended that the new homes at Logie would be well spaced out, obtain high levels of sunlight, have no outbuildings to block out light or limit air-circulation and all would have indoor plumbing.

A coal-fired boiler house was also built in the scheme. Acting as a public wash-house for the surrounding area, it ensured not only warm and hygienic conditions in the scheme but a strong sense of community for the residents.

The design of the houses also heralded an era of change in architecture in Scotland. The two-up, two-down design was a direct contrast to the tenement buildings which encompassed most of the surrounding areas.

On January 29, 1920, the Housing Committee of Dundee inspected the homes which had been built. An article in The Courier noted that all the properties had a living room and either one or two bedrooms. The paper described the kitchens in wonder as “practically another room” – an example of the relatively generous size of the rooms. 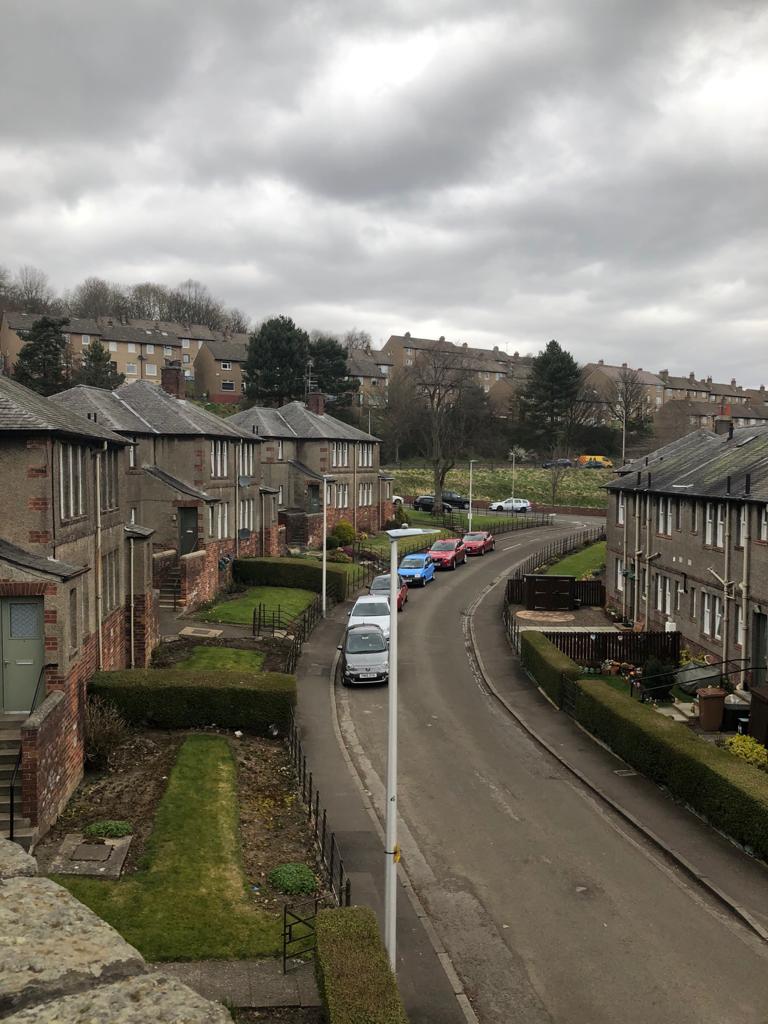 The living conditions of the houses at Logie Estate were a dramatic improvement on those found in a 1905 study of the city centre tenements carried out by the Dundee Social Union.

City inspectors then visited more than 6,000 homes and reported filthy living conditions, which exacerbated the problem of disease in the city and contributed to high child mortality rates at the time.

The estate has stood the test of time, improvements have respected the integrity of the design with extreme care taken over the detailing of the garden fences, gates, address plates, railings, steps and paths that have given the scheme an enduring sense of unity. 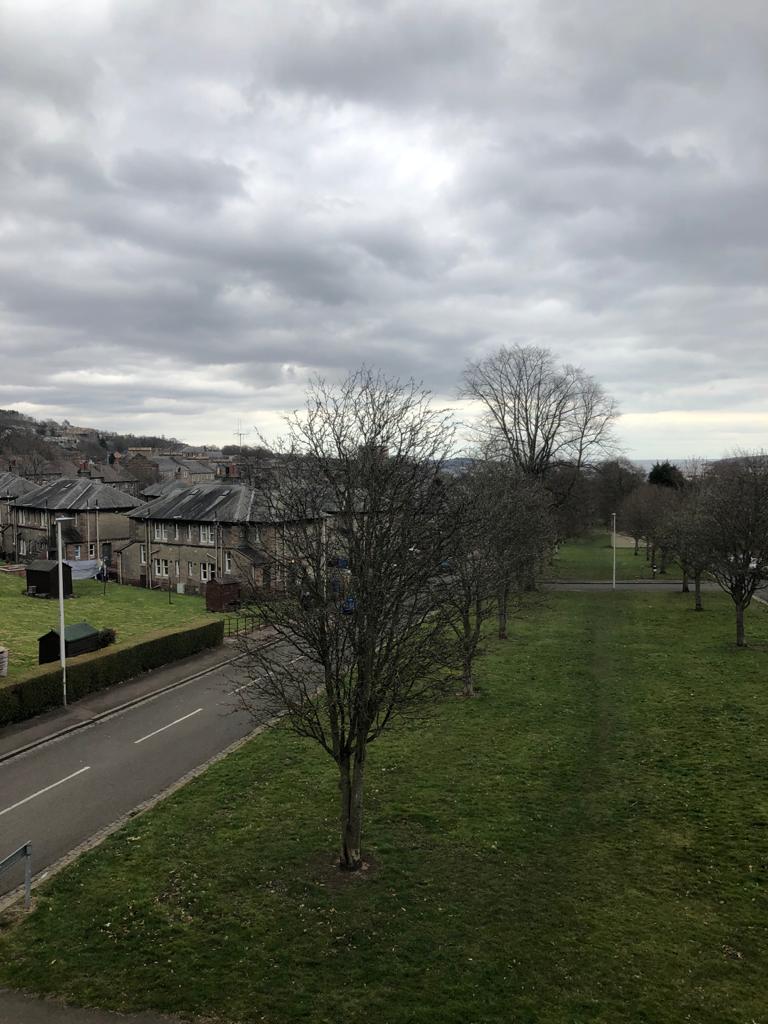 The homes are still regarded as exemplary and they continue to attract the attention of town planners from far and wide.

“Generous open and garden space and lasting simple architecture were not its only landmark merits, added Mr Mulloy.

“Logie Estate had the first ever district heating system in Europe which because of its poor insulated pipework melted snow on the pavements and steamed the roadways.”

“But the centenary tells us of the lasting value of good quality, well-designed council housing and its continued relevance to the housing shortage and affordability problems that beset the UK today.”

“Dundee built some really excellent housing in the early days, Stirling Park and Fleming Gardens being other examples. All three estates are still easy to let and very attractive, particularly Logie. I’ve no doubt that Logie was dear to build, but worth every penny, unlike the long demolished and very expensive mistakes which came later.”

He added: “By today’s standards the houses are relatively small, and living in four in a block accommodation means neighbours really need to be considerate about noise. Taking out the district heating scheme probably seemed sensible at the time, just like closing railways and stopping the trams, and I believe this revealed dangerous asbestos in the pipes.

“But by the overcrowded, dangerous and insanitary standards of early 20th century Dundee, Logie must have seemed like another world. James Thomson’s legacy in Dundee is immense, and his Logie estate was magnificent.”