Penalties imposed by Revenue Scotland (RS) over the late filing of a land and buildings transaction tax (LBTT) return have been quashed after the tax agency failed to produce evidence that it had taken a decision to impose the penalties, as required by legislation. 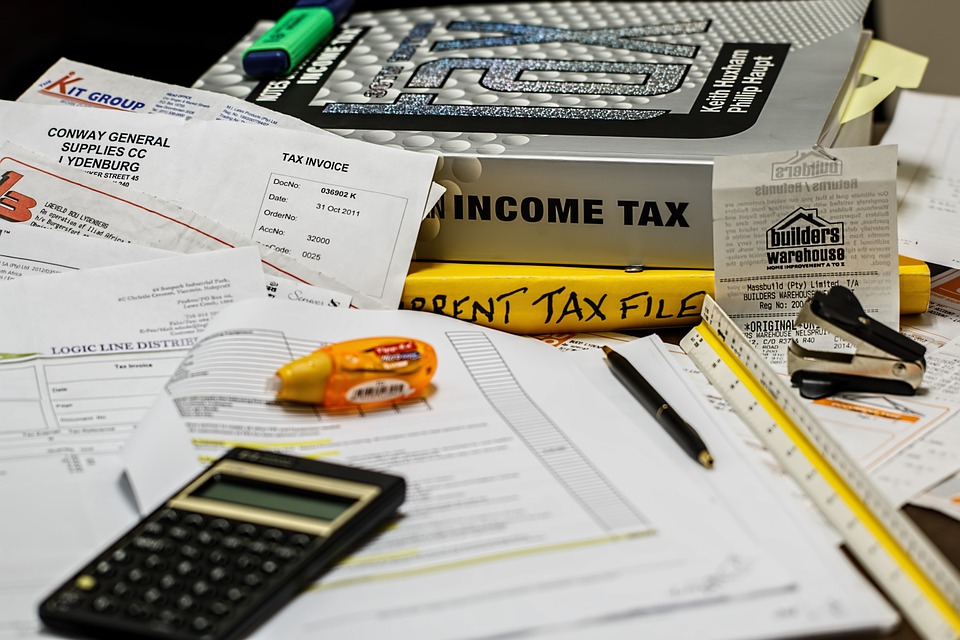 Upper Tribunal Judge David Small heard that the taxpayers had acquired a property on 1 September 2015 and were due to file the LBTT return by 1 October, but failed to do so until 3 July 2017 – 641 days late.

No LBTT was payable but RS imposed penalties totalling £1,000 in view of the lateness of the return.

The initial £100 “penalty for failure to make return” was properly imposed, but the respondents appealed against the further £900, being a daily penalty of £10 per day for 90 days, imposed under sections 159, 160 and 161 of the Revenue Scotland and Tax Powers Act 2014.

Agents had punctually sent the return to the taxpayers for signature but it had not been returned, and the matter had not been followed up due to the solicitor concerned being on holiday.

Although no LBTT was payable, RS declined to waive or reduce the penalty.

The FTTS held that the taxpayers did not have a “reasonable excuse” for their late filing, that “no special circumstances” existed to justify reducing the penalties and that the penalties were “not disproportionate”.

Revenue Scotland appealed to the Upper Tribunal, arguing that the FTTS made “errors of law”.

It was contended that in relation to section 161(1)(b) the FTTS should have found, on the evidence before it, that the necessary decision had been made by RS; alternatively, the FTTS “acted unreasonably” in allowing the appeal and should have invited further evidence and submissions from the parties.

It was also submitted that the FTTS had “wrongly read” section 161(1)(c) as requiring that a taxpayer must receive a warning about the risk of incurring daily penalties before the first day on which they become payable, and separately, that the FTTS had failed to appreciate that the specification of the period over which daily penalties were payable in the penalty assessment notice satisfied the requirement for notice of the date from which the £10 per day penalty was payable, and no separate notice of the start date was required.

Refusing the appeal, the Upper Tribunal held that the FTTS did not err in law in failing to treat the notice as prima facie evidence that RS had made the decision required by section 161(1)(b).

In a written decision, Judge Small said: “I cannot see that the mere fact that the penalty assessment notice was issued is, by itself, prima facie evidence that RS had made the required decision. RS should have made the decision, acting at an appropriate time and through appropriately authorised staff but, unless one assumes that tax authorities get most things right most of the time – a state of affairs which I hope is true but which I do not believe to be within judicial knowledge - I cannot see that the penalty assessment notice is evidence that it actually did.”

The judge also held that it was not unreasonable of the FTTS to have decided the appeal on the basis that it did, “off its own bat and without further reference to the parties”.

He added: “I do not see it as inconsistent with the general concept of fairness and justice for a tribunal immediately to allow the taxpayer’s appeal if the burden is not discharged by evidence put forward by RS in the papers before the tribunal when it sits to reach its decision, whether or not the appeal is on those grounds.”

Judge Small said: “Section 161(1)(c) imposes the condition that a notice must be issued specifying the date from which the penalty would become payable. We have highlighted in bold the court’s clear intimation that a warning notice must be served stipulating the date from which the penalty is payable. No warning letters were issued by Revenue Scotland.

“Revenue Scotland have not followed their own guidance and have simply issued the penalty assessment notice with no relevant preliminary notice or warning. We, therefore, find that there has been no compliance with section 161(c). Therefore the daily penalties cannot be upheld.”