The Scottish Government must explore other avenues for housing development across all tenures if it is to reach its targets for new homes, the Royal Institute for Chartered Surveyors (RICS) has warned.

While describing its 50,000 social homes target by 2021 as “commendable”, the professional body said the government needs to consider self-build, custom build and built-to-rent properties, as well as co-housing, to combat an expected slowdown in traditional, developer-led projects. 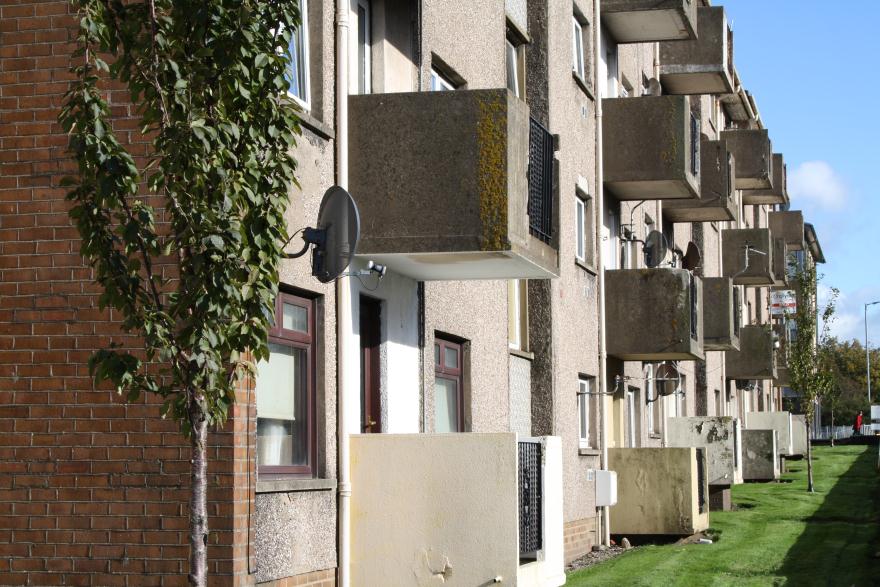 The warning comes as the latest RICS UK Residential Market Survey for December 2018 found that the Scottish housing market ended last year on a weak note with uncertainty still biting, alongside continuing lack of stock and affordability issues.

Hew Edgar, RICS interim head of policy, said: “Given the current political and economic environment it is hard to see developers stepping up the supply pipeline to meet the quantum of new builds. Reaching the required 25-30000 homes per year building target was never going to be easy, but to reach anywhere near this figure the Scottish Government needs to explore other avenues for housing development across all tenures.

“The government’s 50,000 social homes by 2021 target is commendable, but their focus needs expand beyond social housing and support other delivery models and tenures, such as self-build, custom build, built-to-rent and co-housing.”

Mr Edgar added: “Simultaneously, the Scottish Government must not lose track of existing properties and the maintenance requirements of current housing stock. If government policy continues to be aimed exclusively at new supply, and the condition of older stock is not given due consideration, existing dwellings will continue to deteriorate, reaching a state of inhabitability in the near future. This will essentially negate new build figures and ultimately lead to viable housing supply in Scotland remaining static.”

The report found that short term sales expectations across Scotland were negative for the second consecutive month with a net balance of -23% more respondents predicting a decline in sales over the next three months (the lowest figure since October 2011).

The twelve-month outlook is a little more upbeat, suggesting that some of the near-term pessimism is linked to the lack of clarity around what form of departure the UK will make from the EU in March.

A net balance of 19% more respondents reported an increase in house prices during December. Looking ahead, a net balance of -11% of chartered surveyors expect prices to fall over the next three months.

Domestic issues related to lack of supply and affordability also continue to affect the market alongside uncertainty, with stock levels and buyer interest declining further in December. New buyer enquiries were flat during December, while the deterioration in new instructions continued to impact the Scottish market. The number of new properties coming on the market has now been in negative territory since March 2017 and has declined in 23 of the previous 24 months.

Furthermore, supply issues also remain evident in the lettings market, as landlord instructions also declined once again, rounding off a year in which they have fallen in all twelve months.

Simon Rubinsohn, RICS chief economist, said: “It is hardly a surprise with ongoing uncertainty about the path to Brexit dominating the news agenda, that even allowing for the normal patterns around the Christmas holidays, buyer interest in purchasing property in December was subdued. This is also very clearly reflected in a worsening trend in near term sales expectations.

“Looking a little further out, there is some comfort provided by the suggestion that transactions nationally should stabilise as some of the fog lifts, but that moment feels a way off for many respondents to the survey.”