Sales pick up as confidence in housing market translates into activity

Increased optimism from buyers has led to a pick-up in sales activity in the Scottish housing market, according to the January 2020 UK Residential Market Survey from the Royal Institution of Chartered Surveyors (RICS). 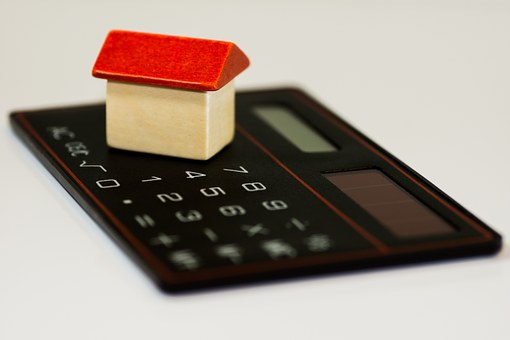 Whilst the picture regarding the number of homes being listed for sales was flat during January, the number of people looking to buy rose, according to a net balance of +22% of Scottish respondents.

Prices also continue to rise last month, according to the survey. A net balance of 32% of Scottish respondents said that prices increased, the highest since July 2019, and higher than all UK regions other than Northern Ireland.

Looking ahead, respondents to the survey in Scotland remain confident about the outlook, with sales anticipated to rise both in the near term and for the year to come. A net balance of +70% of Scottish respondents expects prices to be higher in a year’s time. A net balance of 54% expects sales activity to increase over the next 12 months.

This follows a sustained period of falling supply, meaning that stock levels are low. Indeed, anecdotally, a number of respondents in Scotland say that there is an under-supply of good properties available to meet the demand, and that this is the main risk to the market at present.

Grant Robertson, MRICS of Allied Surveyors in Glasgow, said: “Sales remain strong when there is something to sell. The modest post-election surge bodes well for 2020 but stock needs to start releasing or values will surge and kill the market.”

Graeme Lusk MRICS of Walker Fraser Steele based in Glasgow and Renfrewshire, added: “The market is beginning to come out of its winter slumber. But there is still an under-supply of quality properties on the market and buyers waiting. A good time to put your property on the market.”

In the lettings market, demand for rental properties in Scotland rose in the three months to January (seasonally adjusted quarterly series), with a net balance of +29% of respondents citing an increase.

At the same time, the balance for landlord instructions rose for the first time in 16 months, though only very modestly (a net balance of +6%). Despite the slight pick-up in landlord instructions, there is still a mismatch between demand and supply, and rents are therefore expected to rise in the next three months.

Simon Rubinsohn, RICS chief economist, said: “The latest survey results point to a continued improvement in market sentiment over the month, building on a noticeable pick-up in the immediate aftermath of the General Election.

“It remains to be seen how long this newfound market momentum is sustained for, and political uncertainty may resurface towards the end of the year. But, at this point in time, contributors are optimistic regarding the outlook for activity over the next twelve months.”