Falkirk is to benefit from £90 million investment over ten years as part of a new growth deal which aims to drive inclusive and sustainable economic recovery and growth across the region. 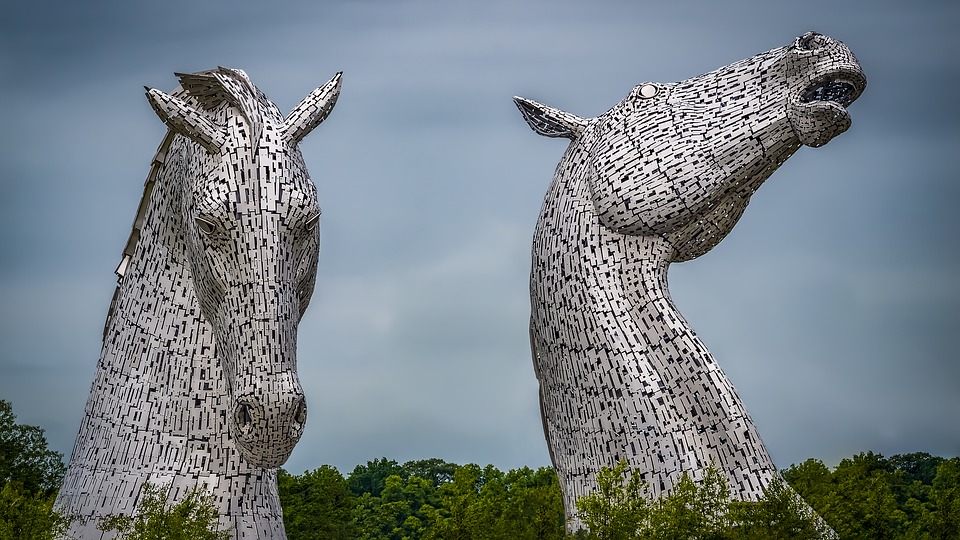 A £40m investment from the UK Government has been matched by the Scottish Government in addition to a further £10m which has been committed to support Falkirk’s ambitions for the green economy.

The money will fund targeted economic development activity across a range of themes, including infrastructure, transport, innovation, energy transition and skills.

The specific projects and activities to be supported will be announced over the coming months, as part of a Heads of Terms agreement.

Economy secretary Fiona Hyslop said: “The Falkirk Growth Deal demonstrates our commitment to supporting the region and delivering long-term benefits to the local communities and businesses.

“We will continue to work with our partners in Falkirk and the UK Government, supported by our enterprise and skills agencies, to help them to consider proposals that will unlock investment and drive inclusive growth across the area, creating a fairer, greener and more inclusive wellbeing economy

“The Scottish Government has now committed more than £1.8 billion to City Region and Growth Deals and related investments across Scotland.”

Falkirk Council leader, councillor Cecil Meiklejohn, said: “We welcome this offer of support and will work with Scottish and UK governments to progress this initiative while seeking further assistance to deliver on the full scale of the ambition for our area’s economy.

“The award, however, is relatively low considering our population and large-scale ambitions we have for the area and Grangemouth’s strategic importance to the Scottish and UK economies.”

He added: “Our plans also included national scale plans such as a transition to a low carbon future and significant reduction in climate change.

“The Investment Zone for Falkirk-Grangemouth aims to transform the area’s economic fortunes at a vitally important time, especially post Covid-19.

“We will continue to push for more funding sources to ensure the vital role the local economy plays in Scotland and further afield is recognised and supported leading to large-scale employment opportunities as well as enabling innovation.”

The Falkirk Growth Deal is the 11th such deal in Scotland. Regional growth deals are agreements between the Scottish Government, the UK Government and local government designed to bring about long-term strategic approaches to improving regional economies.

Scottish secretary Alister Jack added: “We know that City Region and Growth Deals will be vital to Scotland’s economic recovery from coronavirus.

“The pandemic has called for extraordinary economic measures, and the UK Government has done everything we can to support jobs and businesses.

“We have supported 900,000 jobs in Scotland with our furlough and self-employed schemes, including 18,500 in Falkirk.

“This new deal brings the UK Government’s investment in growth deals across Scotland to £1.46bn.

“We look forward to working with our partners in Falkirk and the devolved administration in Scotland to develop innovative and effective proposals.”