A Relay not a Sprint – Ramping up Housing First

Martin Gavin, head of external relations at the Homeless Network, provides the third of four blogs in the lead up to Scotland’s Housing First Conference on 22 May 2019. 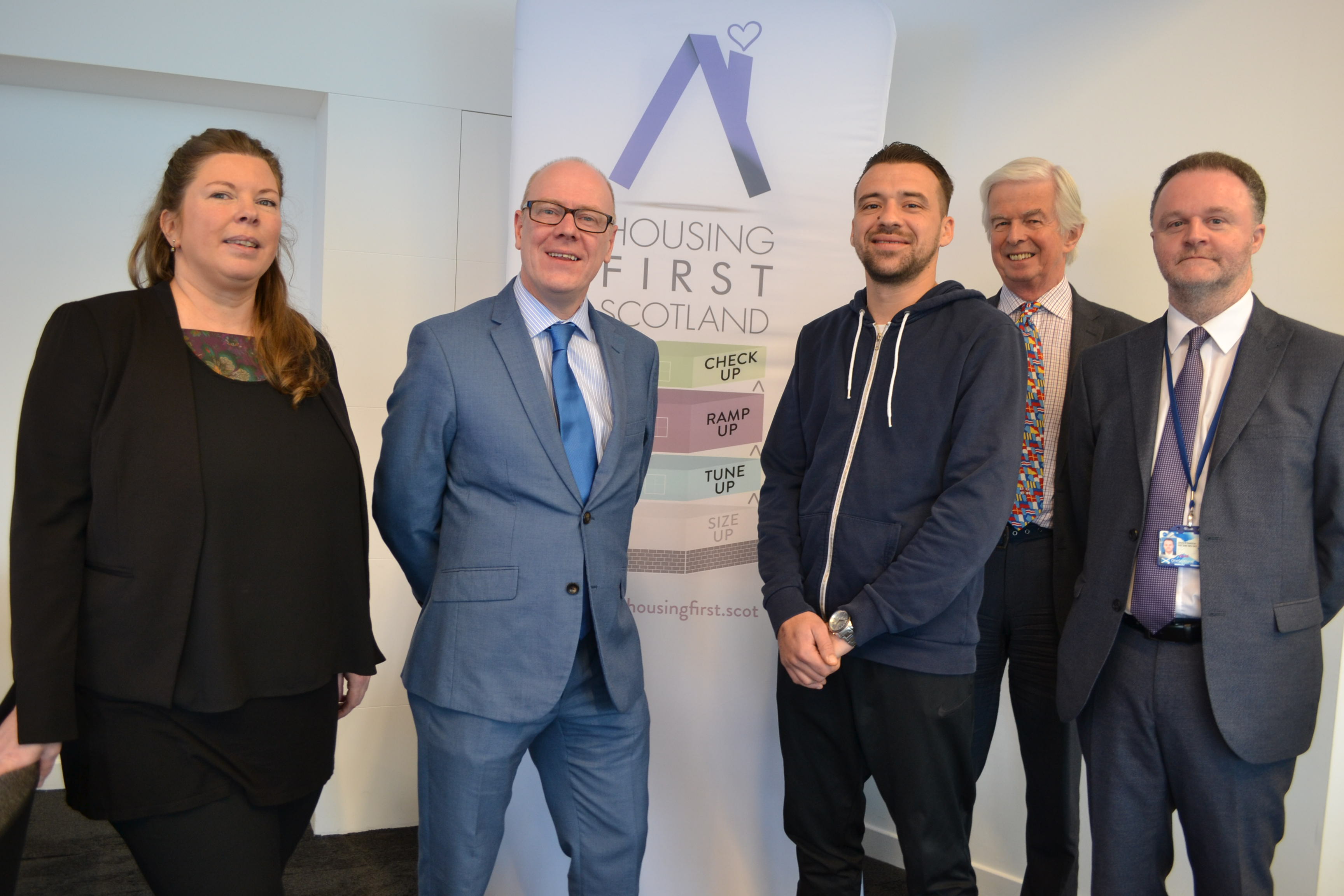 When it comes to Housing First in Scotland, the five Pathfinders that we talked about in previous blogs – Aberdeen/shire, Dundee, Edinburgh, Glasgow, and Stirling – have moved forward at pace; 60 people now in a home of their own. That said, Housing First Scotland should be viewed as a long-distance relay more than a 100m sprint. It is the responsibility of Pathfinders and leaders to set the pace then support those that will follow.

The three-year Housing First Scotland Pathfinder Programme, housing 800+ people across six council areas, including five cities, exists within a broader strategy. Housing First Scotland is part of the overarching Rapid Rehousing Framework, which is in turn an element of the Ending Homelessness Together plan. We know that ramping up Housing First over the next three years will require even greater capacity, and a cross-sector commitment to working in a new way, but what else?

Over time the aim is to reduce and end homelessness in Scotland in a way that is effective and lasting. This means reducing the number of people experiencing homelessness in any form, but it also means scaling back a system that serves (and is served by) homelessness. Scotland will decommission or adapt elements that are costly, ineffective or obsolete.

We must have courage to do more of what works and less of what does not. Making decisions not excuses, taking risks, chasing progress wherever it’s found, challenging our own beliefs and attitudes. With the Pathfinders’ early progress comes a duty to be bold, to test new ways of working, and to find solutions to the challenges that come when changing systems at scale.

Rapid rehousing and Housing First calls for people everywhere, all those who care about ending homelessness, to actively choose to move it forward. As we do, those taking part must make it a priority to quickly circulate early learning and expertise to all Scottish local authorities and their partners – every problem faced, every solution found, every bit of wisdom gained.

Already we’re seeing what can happen when there is common purpose and commitment to seize this opportunity—a steady increase in the number of people in Scotland who are receiving tailored support in their own, settled home via Housing First.

There will be ongoing forums, events, and discussions in which everyone with an interest can get involved, as well as a comprehensive two-year academic evaluation seeking to understand the impact of the Pathfinder Programme on three distinct levels: outcomes for the individual; structure and process; cost effectiveness.

This is how Scotland will make the transition to a system of rapid rehousing and Housing First over the next few years: bit-by-bit, day-by-day, doubling the number of people being supported again and again until the day comes when we no longer need to.

In our final blog next week, we will be looking to the future – what will it take for everyone in Scotland to have a place to call home?