Offers for the sale of two former Aberdeen school sites are to be accepted after the move was agreed at a council committee. 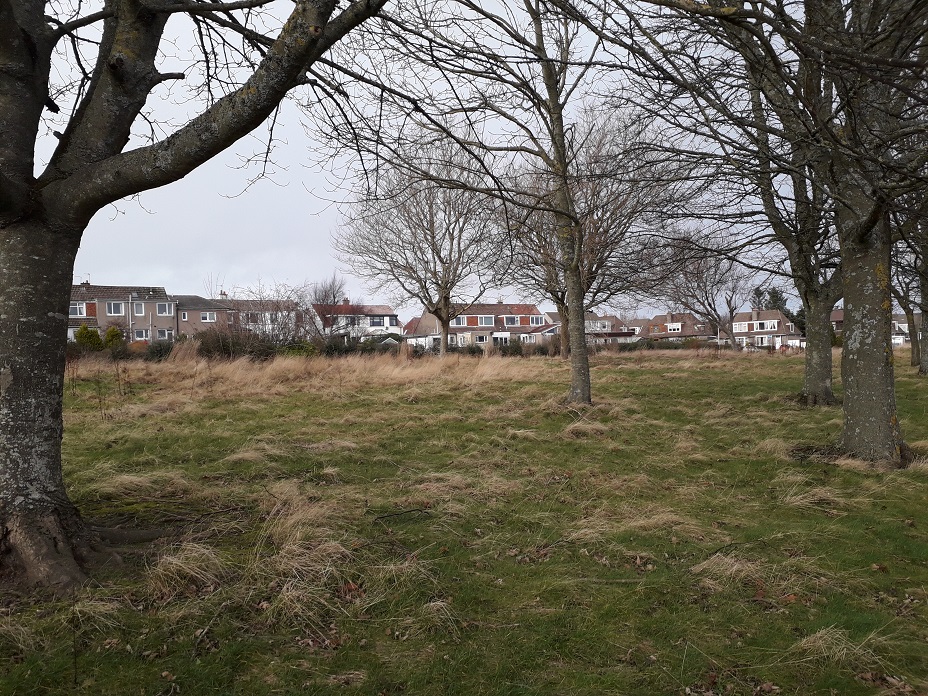 Aberdeen City Council’s city growth and resources committee approved the move to accept the recommended offers received after extensive marketing exercises for the sites of the former Braeside Nursery School and adjacent School Lodge as well as the site of the former Cordyce School.

The committee agreed to accept the recommended offer for the Braeside Site after the School was declared surplus on 25 November 2019, having been vacated during the summer of 2019.

Demolition works started on site in February 2021 and were completed in June 2021 prior to the site being put on the market for sale.

This brownfield site is within a residential area and is zoned as an Opportunity Site (OP39), in the Aberdeen Local Development Plan 2017, allocated for residential development. It is expected that any scheme for the site will respect the current dwellings for plot sizes, plot ratios, building form, heights, site arrangement, and orientation.

The former Cordyce School was declared surplus at the Education and Children’s Services Committee on 25 January 2018. In the Proposed Aberdeen Local Development Plan, part of the site has been allocated as OP14 and considered suitable for a number of uses including housing, a garden centre, and health and fitness village. Similarly, the committee agreed to accept the recommended offer for the site.

Councillor Ryan Houghton, Aberdeen City Council city growth and resources convener, said: “The sale of these two former school sites will provide opportunity for redevelopment in these two communities and we welcome this next stage in the selling process.”