Around 40 members of staff within the housing service department at Aberdeen City Council will begin a four-day strike action today due to a dispute about a proposed role merger and an increased workload. 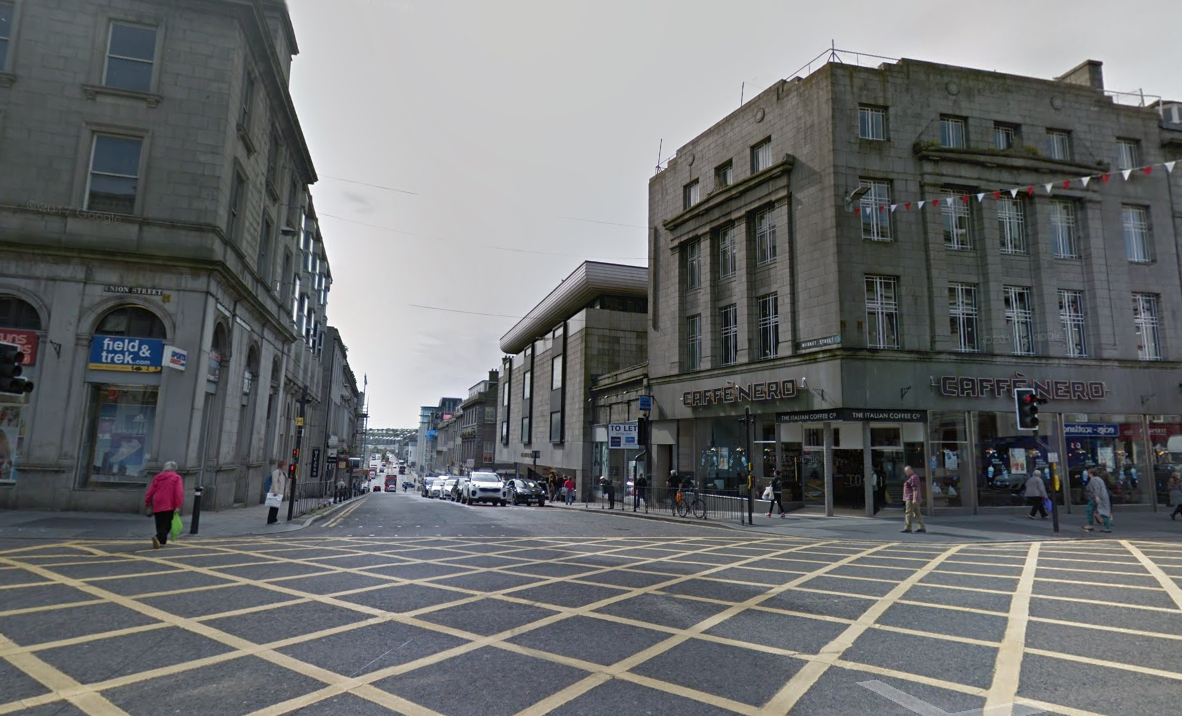 Unite Scotland said the strike, which commenced at 8.30 a.m. today and will continue until 8.29 a.m. on Saturday, represents a “major escalation” in the dispute that began earlier this year.

The housing services department has also faced “unprecedented pressures” due to a rise in housing arrears and homeless figures in the local authority area.

John Boland, Unite industrial officer, said: “The four-day stoppage represents a major escalation in the dispute our members in the housing services department have with Aberdeen City Council.

“The workers face unprecedented pressures due to the pandemic, and the proposal to merge job roles will add to that pressure, and provide a worse service to the people of Aberdeen.

“We had hoped the strength and determination of feeling among our members would get the Council back to the negotiating table but they have stubbornly refused to engage with us to positively resolve this dispute.

“Unite’s members are prepared to continue this fight not only for themselves, but also for the people of Aberdeen because it is they who will ultimately suffer from these proposed changes.”

An Aberdeen City Council spokeswoman said: “Unite the Union has informed the council that some of its members wish to continue with further strike action today.

“Our proposals to the housing service, resulting from customer feedback and independent audits, do not make financial cuts, impact pay or result in job losses. The proposal will deliver an investment in the service which will remove routine tasks, increase staff numbers, and reduce the average tenancy workload per officer. This will benefit our employees and deliver much needed improvement for our customers.

“We have remained open to dialogue throughout, where further discussions happened as recently as last week with regional representation. During our ongoing conversations, at least 14 concessions or commitments have been offered to Unite the Union but unfortunately there has been no reciprocal compromise offered in return. We continue to be open to further dialogue and hope that Unite the Union will reconsider their position.

“We would also like to reassure our customers that we remain committed in any event to continue delivering the full range of housing services.”