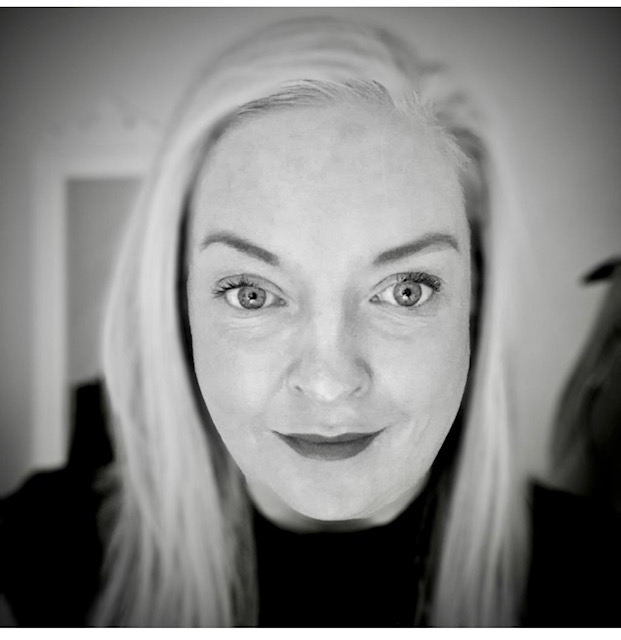 Albyn Housing Society has concluded its recruitment process for a new chief executive with the appointment of Kirsty Morrison.

Ms Morrison began working as the permanent chief executive at the beginning of this month, having been interim chief executive of the organisation since August last year.

In that time, Albyn has undertaken several strategic and operational improvements and appointed Lesley McInnes as its new chair. Improvements undertaken include an independent evaluation of Albyn’s strategic options appraisal after which the Board concluded it should remain an independent organisation. This also resulted in good feedback for Albyn, confirming strong progress. In addition, Albyn launched a campaign to reduce fuel bills for tenants and introduced a rent charge consultation survey.

The recruitment for the new chief executive followed a robust and rigorous process and was undertaken with leading recruitment consultancy Eden Scott. This resulted in a shortlist of strong candidates with significant housing experience.

Lesley McInnes, chair of Albyn Housing Society, said: “It was important to us that we undertook a robust and transparent recruitment process to find the best possible candidate for the role. It became clear very quickly when we interviewed Kirsty that she would bring an abundance of passion along with a clear vision of how she will lead Albyn.

“Kirsty has excelled as both director of customer service and interim chief executive officer. The board are very much looking forward to working with Kirsty and the staff team in the coming months to deliver the ambitious plans for the future of Albyn.”

Kirsty Morrison, the new Albyn chief executive, said: “As the permanent CEO at Albyn, I am looking forward to continuing the fantastic progress we have made on our change journey, with a committed board and a passionate team.

“Our new vision is to maintain and build homes, while supporting customers and communities to flourish; a vision that energises us all to provide ever improving services to our customers.”