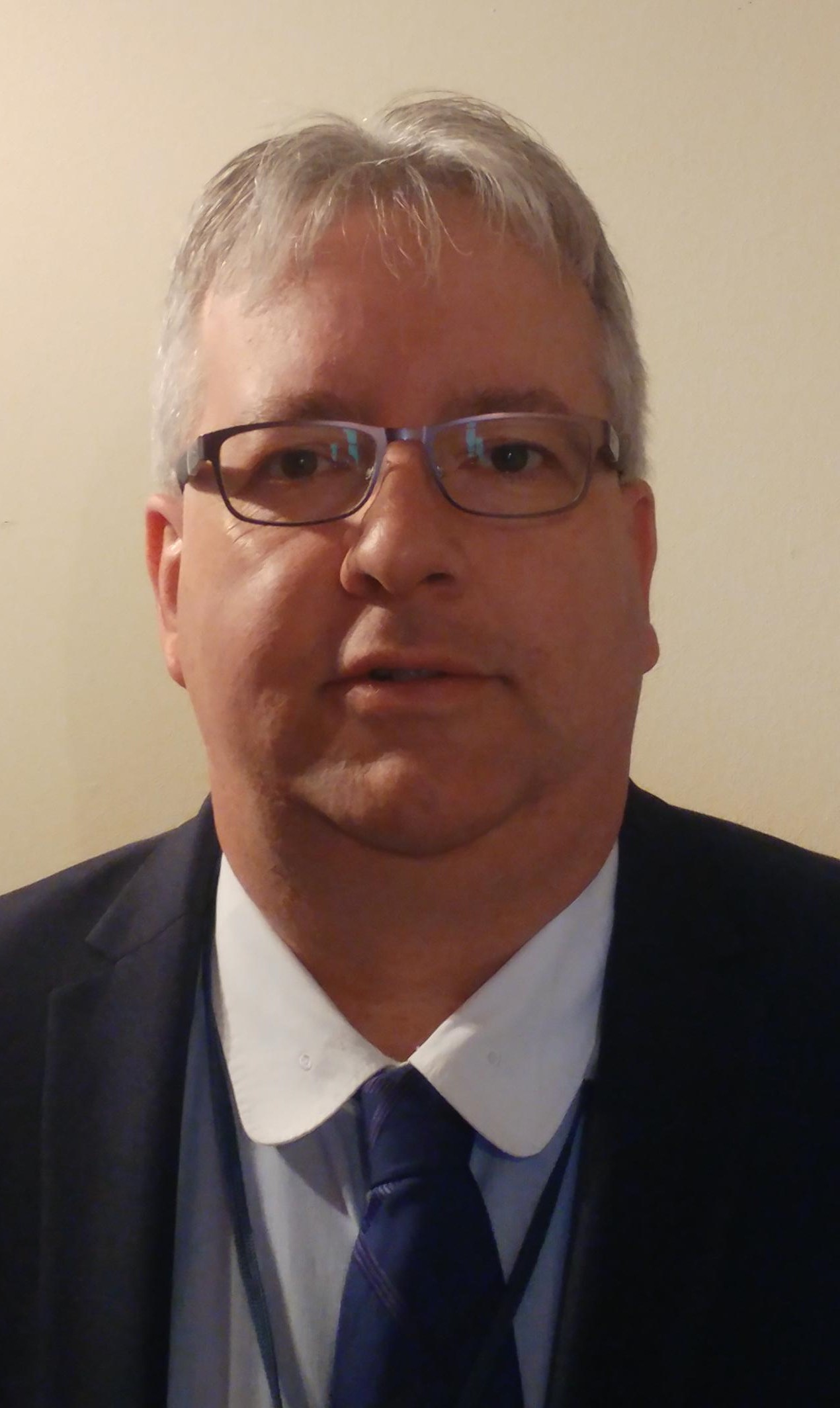 The Housing First Scotland Pathfinder programme launched officially in April 2019 in Aberdeen/shire, Dundee, Edinburgh, Glasgow and Stirling. This was following a ramping-up period that began in August 2018, exactly two years ago this week, when the first tenants moved into properties in Glasgow allocated to the fledgeling Pathfinder. Allan Jones, housing manager (options and homelessness) with Aberdeenshire Council, explains the impact Housing First has had on someone his team works with.

Leo, (not his real name) grew up in Aberdeenshire and has struggled throughout his adult life following a chaotic childhood negotiating multiple challenges and obstacles including a disability.

After starting to use drugs he fell into a cycle of homelessness and spent periods of time in prison, and his story is not unusual. Leo has been offered many forms of support over the years but chose not to engage unless it was compulsory and even then would often skip appointments. Now, through Housing First, he has a permanent home and is making the changes in his life that he wants to see.

Aberdeenshire Council is a partner in the Housing First Scotland Pathfinder Programme along with Aberdeen City Council and third sector partners in the North East. In that region, 46 permanent tenancies have been created since the Housing First Pathfinder launched officially in April 2019.

Aberdeenshire Council also operates a separate local scheme in parallel which has been up and running since 2017 and through both projects partners have built particularly strong links with HMP Grampian. Like Leo, several Housing First tenants are former prisoners who were at risk of homelessness.

In 2018/19, 1,822 homeless applications were recorded as having been from people leaving prison, which represents 5% of the total. It is likely that this figure does not represent the full scale of the problem, with applicants often unwilling to reveal their background. More emphasis is now being placed on prevention, engaging with people before release. Under the Shore Standards, the Scottish Government is firmly behind housing services taking a key role in ensuring people in the justice system and those leaving it get the support they need to make a new start.

Leo was offered the Aberdeenshire Housing First service while in prison and began engaging with the team. On release, he was offered permanent housing but this turned out to be in an area of the town where he did not feel safe. Prison release is often a fine balance between allowing people to reconnect with friends and family and avoiding previous contacts that may encourage or facilitate reoffending. 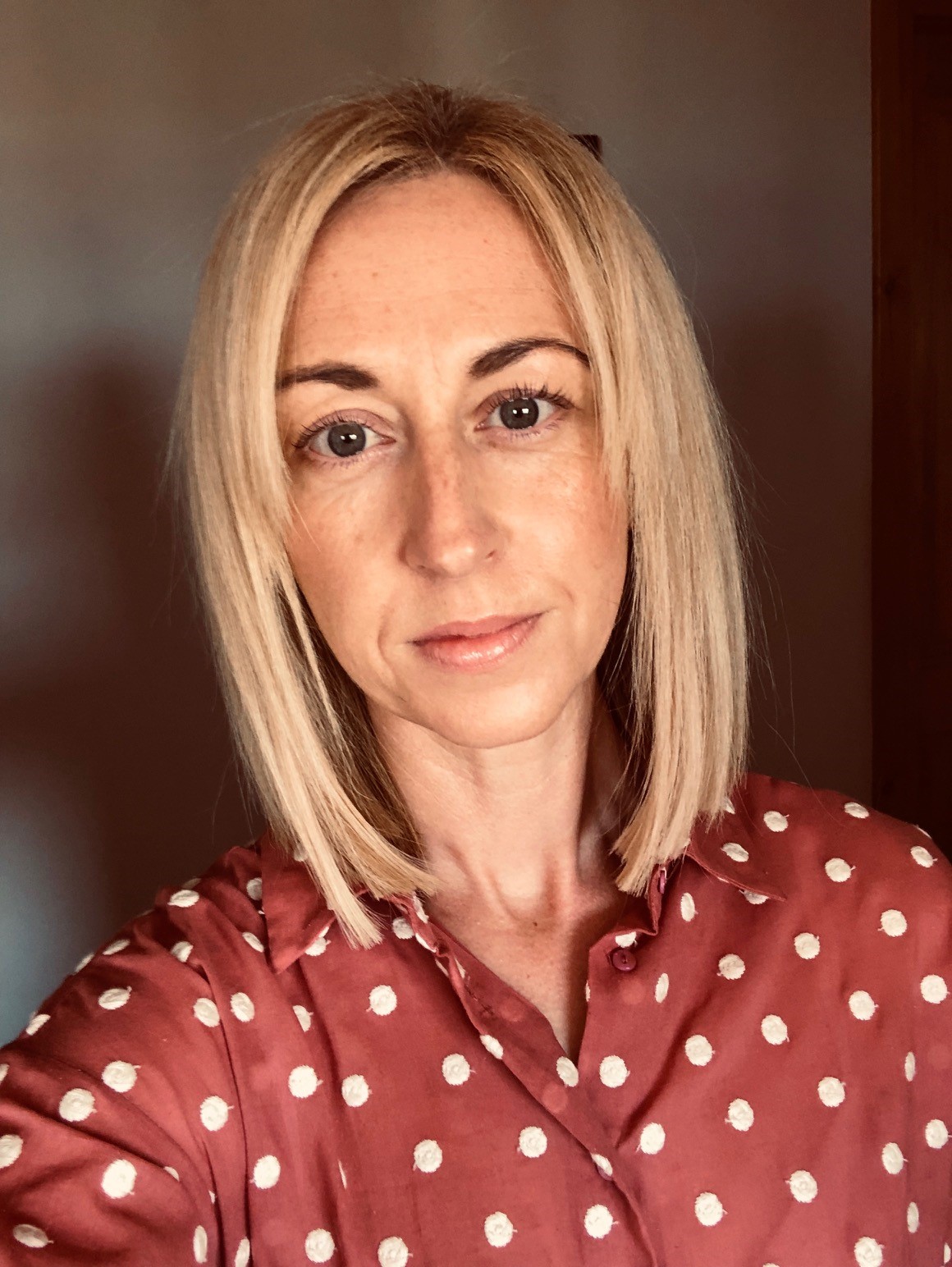 Through the work of Leo’s Housing First worker, Lynsey Adam, this offer was withdrawn and a temporary flat was provided in the interim. Stability is a central objective of Housing First, which has seen a 78% reduction in repeat homelessness in those areas where it currently operates under the Pathfinder Programme. Out of the 270 tenancies created by the end of June 2020 in the Pathfinder across Scotland there have been no evictions and that is also the case in Aberdeenshire’s local scheme.

Unfortunately, COVID-19 saw us go into lockdown with all but essential visits put on hold. The support that Leo was receiving was adapted due to restrictions. Added to that he very rarely has access to a phone, which made communication during lockdown hard. Support workers continued with doorstep visits, welfare checks, and delivery of food.

We kept up our visits and, because of the trusting relationship Leo has with his workers, he was honest about things like drug use. It was then that we discovered people were taking advantage of him and using his home. Because of the wraparound support provided with Housing First we were able to address this and secured a permanent offer of housing. Through discussion with our colleagues in the local area we were able to find a home that suited Leo’s needs and he was quickly moved to a permanent home in an area that was safer for him.”

The house is furnished and Leo was supported with everything required to settle in. He continues to work with support and has reduced his drug use with a strong desire to stabilise on a programme. He may never be abstinent but he knows that he isn’t being judged and he is no longer homeless.

Leo’s permanent tenancy is right for his needs in an area he feels safe, but this has been a long and sometimes arduous journey for him and the support staff. Happily, it has resulted in a positive move forward especially given the added obstacle of COVID-19.

There are no magic solutions to the problems faced by people with some of the sharpest experiences in life, such as childhood trauma, physical or sexual abuse, mental ill health, crime or addiction.

Housing First is not a panacea that will turn someone’s life around overnight. It is an effective, evidence-based approach to prevent or stop homelessness and rough sleeping, giving people the stability to build and live their lives – whatever that means to them.”

Aberdeenshire Council has been running its own local scheme since 2017 and there are Housing First and rapid rehousing pilots operating in a number of other local authority areas in addition to the Housing First Scotland Pathfinder programme. Housing First will roll out across all 32 council areas in Scotland as part of local Rapid Rehousing Transition Plans.