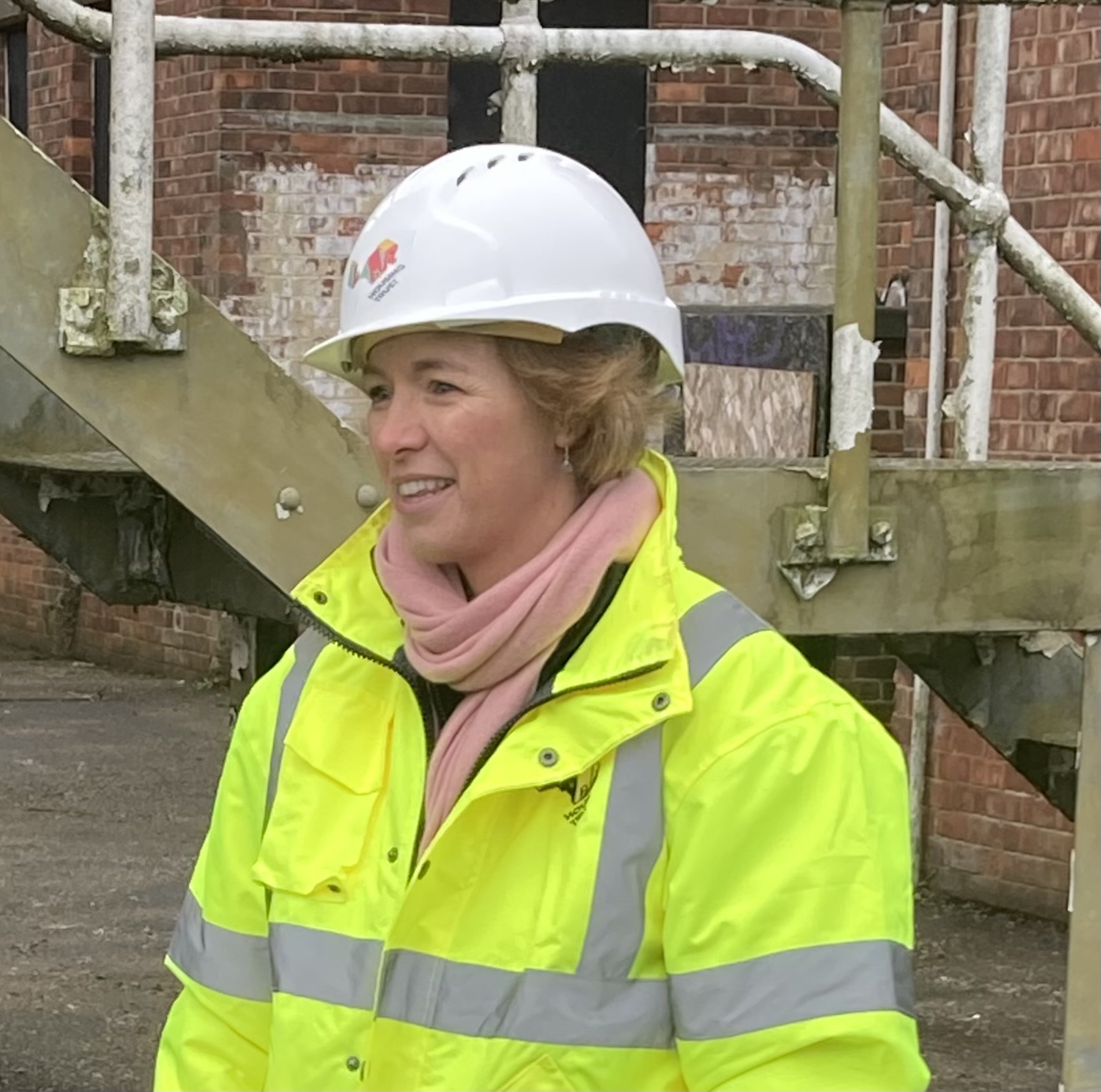 The delivery of 49 new homes on a former WW1 naval barracks near the Queensferry Crossing will be the biggest challenge undertaken by Lar Housing Trust, chief executive Ann Leslie explains more.

Our latest acquisition has a nautical theme to it. And if you’ll forgive the pun, we have now set sail on what is undoubtedly the most ambitious project we have undertaken in the six short years since our launch.

We are delighted to have just submitted our planning application to the City of Edinburgh Council to convert a site of historical significance at Port Edgar into 49 high quality homes.

The 17-acre site, which we believe is the only intact example of a naval barracks that still exists in Scotland, will in time define Lar as an innovative organisation, willing to accepts risks and take on difficult projects that others simply would not touch. It does in fact encapsulate everything we’ve been trying to achieve since our launch in 2015 as our proposals will, if passed, breathe new life into a site that has been lying empty for a number of years. 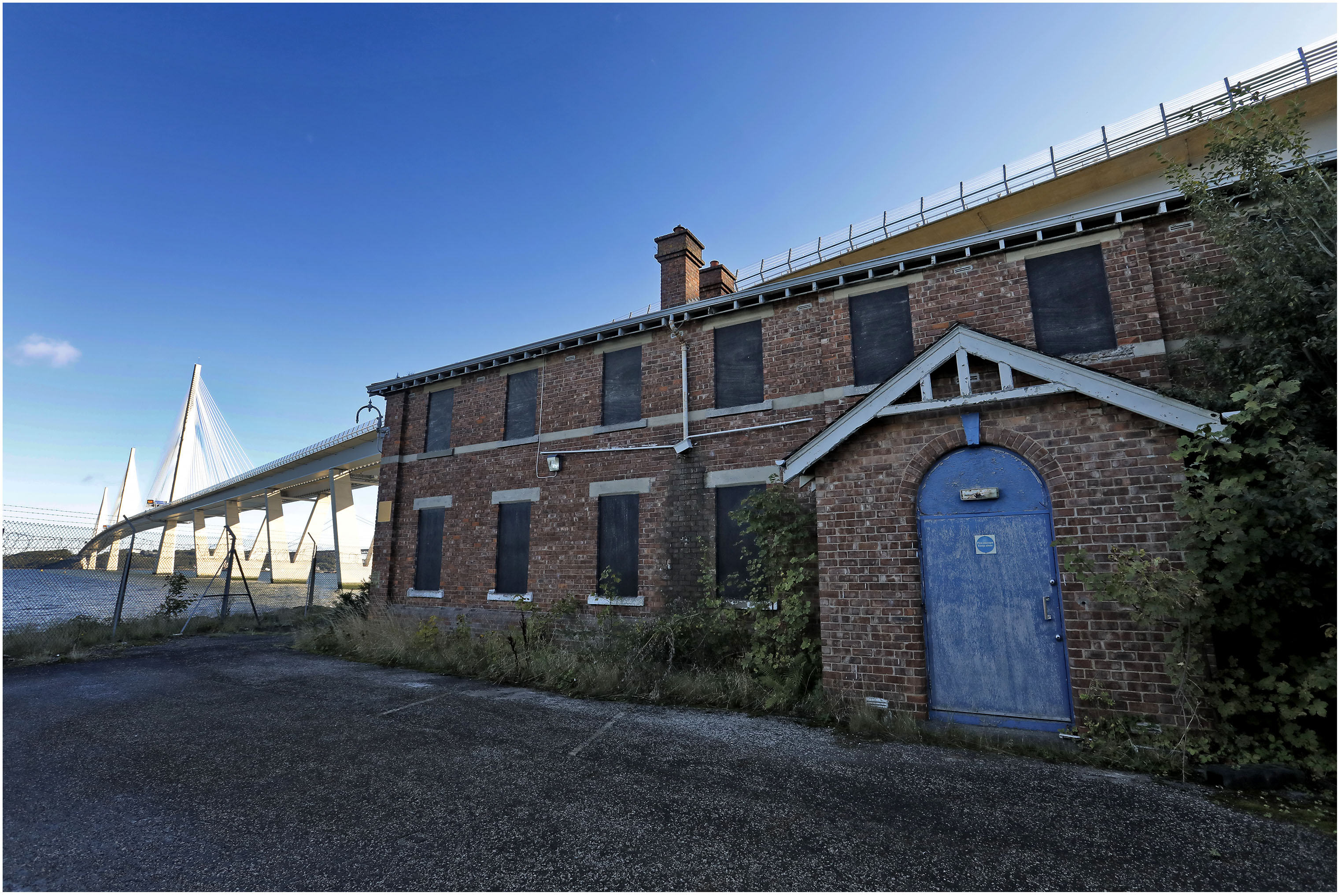 One of the most important features of this project, given the significance of the site, is the detailed and comprehensive consultation process we have already started with local community and interest groups. In recent weeks we have welcomed various local organisations to the site, talking them through our plans, touring the site and outlining our ultimate hopes for the development.

The local community council was the first group to visit and we were greatly encouraged by their support of and encouragement for our proposals. Its committee members then put us in touch with the Queensferry History Group, the Queensferry Heritage Trust and the local Men’s Shed group, all of whom have visited the site. Indeed, our plans also include offering permanent space to the Men’s Group for their activities.

Built just after the Second World War in 1919 the site, which sits directly beneath the Queensferry Crossing, has over the years been used for both military and civilian purposes. Its colourful past includes periods when it was used as a training centre for British and Allied servicemen as they prepared for the Normandy landings in 1944, a minesweeping training centre, a holiday camp for unemployed people from Glasgow and Edinburgh and as a storage facility for materials used in the construction of the Forth Road Bridge.

The buildings, which are B listed because of their historical significance, include a prison block, an old map room, a field hospital surgery, an officers’ ward, an air raid shelter and recreation rooms. We bought this site on the open market and it really is a special place to be able to take care of as it moves into the next phase of its life. 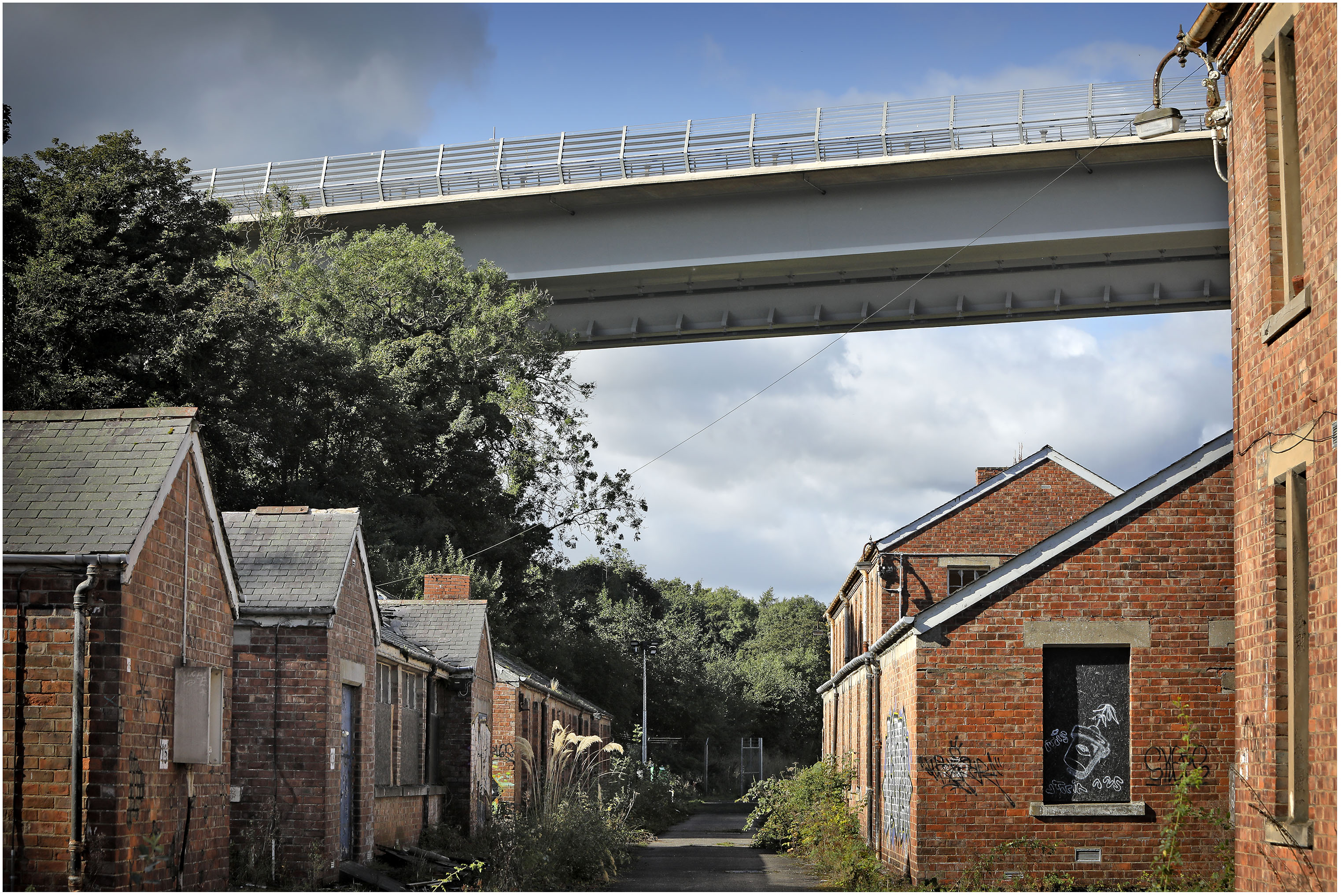 As the buildings are listed, we are really keen to retain the naval link and subject to planning, we are looking into including a café and museum room as part of our plans so that this link to the past can be retained and is available for residents and others to see at their leisure. We also think this will be the only mid-market development in Scotland to have its own private beach.

Lar has taken on difficult projects on brownfield sites before, made possible because of two strategic factors: firstly our flexible and nimble approach; and secondly a £120 million funding pot that reassures sellers and provides us with certainty in our decision making. Examples of our work and its impact can be found at the once derelict boatyard at Cockenzie, now 26 stunning homes on the shore front, an empty and decaying church in the Fountainbridge area of Edinburgh that we are in the process of converting into townhouses and a burnt-out landmark building - Inn on the Green - in Glasgow that we will convert into flats with a roof garden, gym and a new Lar office. An empty office block that we have converted into 47 lovely flats in the west end of Edinburgh can also be added to that list.

Repurposing such buildings and reducing our carbon footprint are hugely important to us and Port Edgar is the perfect example of carbon capture - reusing and repurposing buildings to cut down on the emissions involved in demolition and new build. These buildings, once fully renovated, are as highly sought after by tenants as new build properties.
Our aim for Port Edgar is that not just our tenants, but the entire local community in the surrounding area, will have a development about which they can be proud and which will offer opportunities and improvements for all.