Average price of Scottish homes up 9.7 per cent on last year 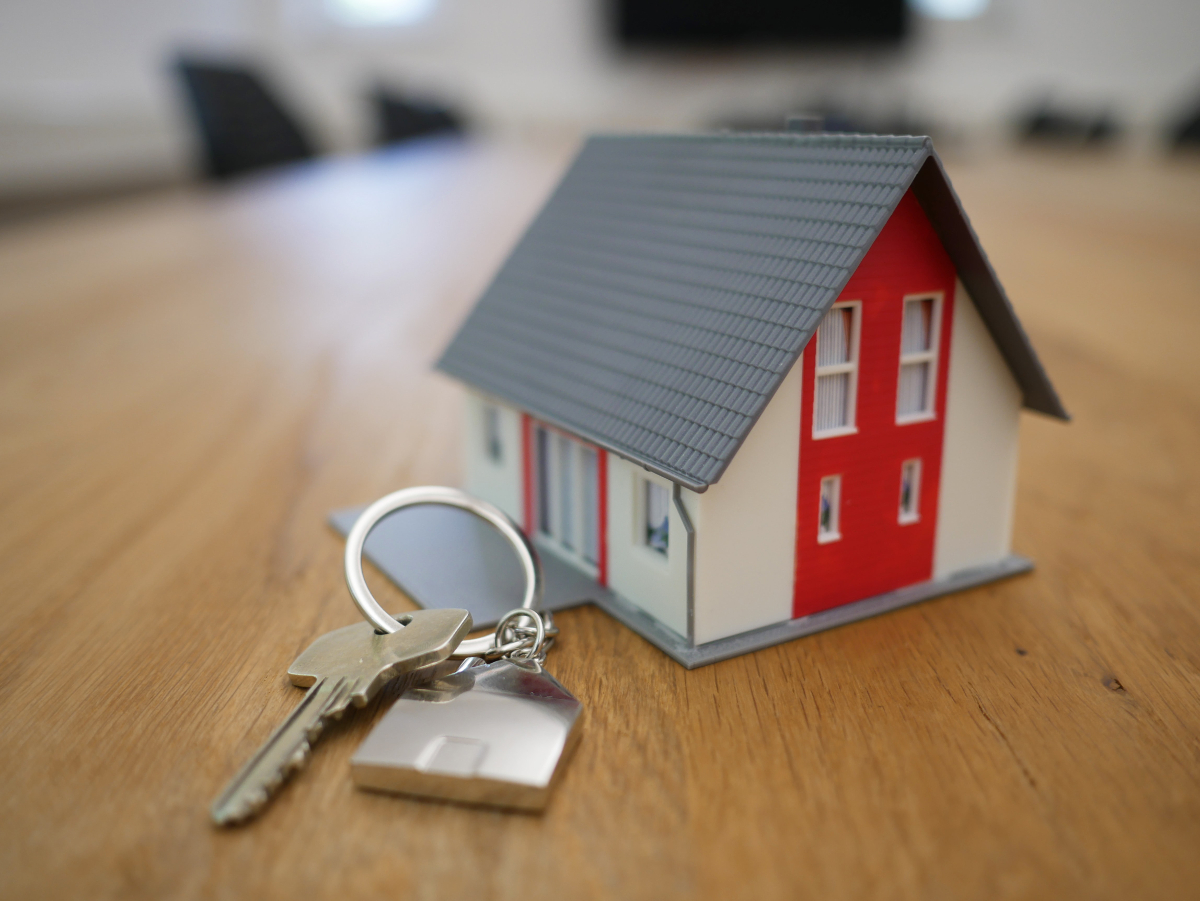 The average price of a property in Scotland in August 2022 was £195,391, an increase of 9.7% on August 2021, the latest provisional statistics from Registers of Scotland’s UK House Price Index show.

Comparing with the previous month, house prices in Scotland increased by 0.2% between July 2022 and August 2022.

Janet Egdell, Registers of Scotland accountable officer, said: “Average prices for property in Scotland continued to rise in August 2022 and have increased in every month since July 2020 when comparing with the previous year.

“Transaction volumes appear to be stabilising at levels similar to the pre-pandemic period. If we compare the growth in transactions over the first six months of 2022 against the same period in 2019, transactions are 0.03 per cent lower in 2022.”