Barratt Developments Scotland, which includes Barratt Homes and David Wilson Homes, has made a substantial contribution of £256 million to the Scottish economy and supported hundreds of other organisations in the supply chain. 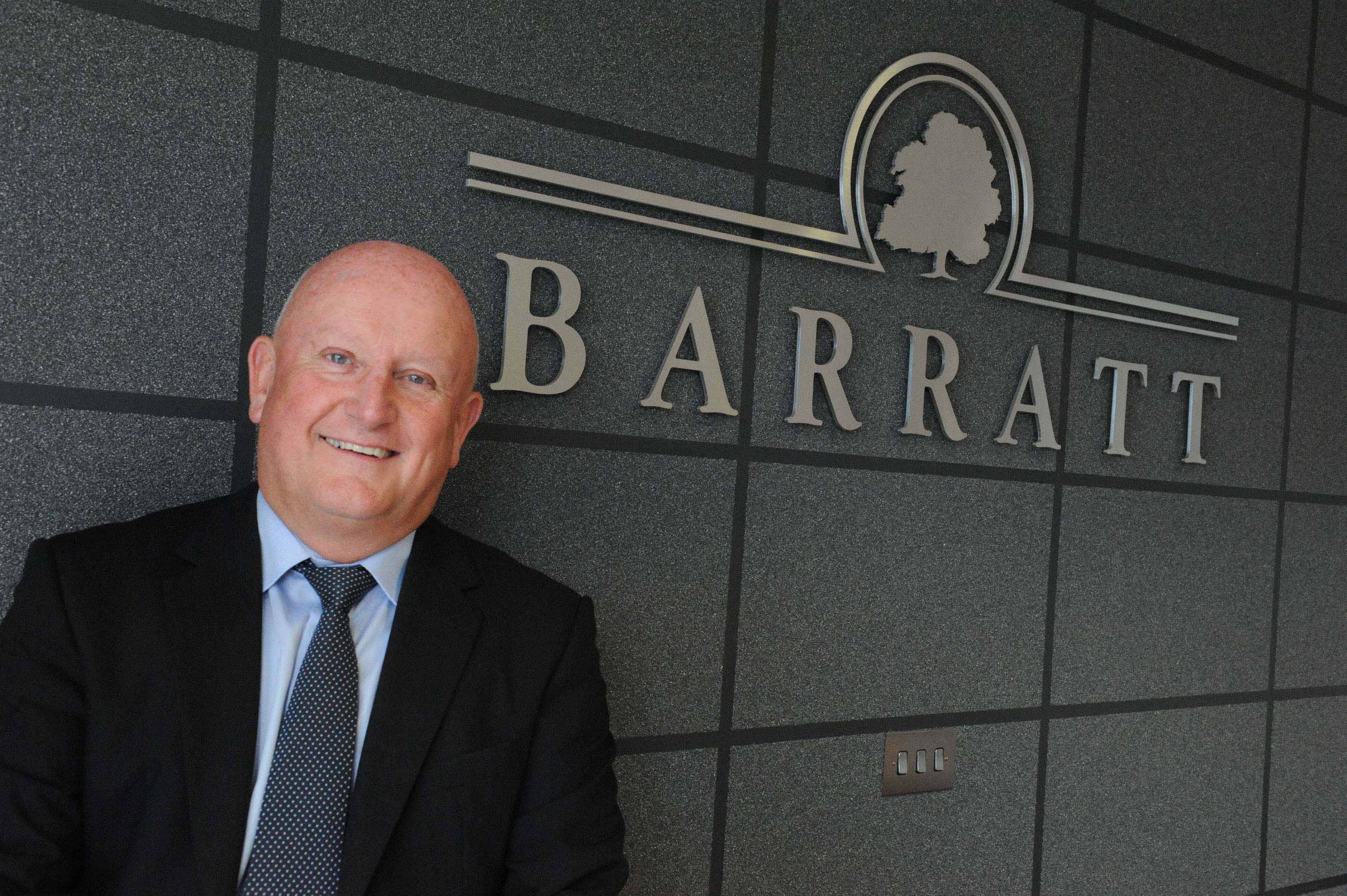 2021 also saw the largest UK housebuilder reinforce its commitment to creating homes for nature as well as people. The business created nearly 27.7ha of green space around the country, the equivalent of 40 football pitches, to help support wildlife on and around its sites.

Barratt is working towards reducing its direct carbon emissions by 29% by 2025 and indirect emissions by 24% per square metre by 2030. In the past year, CO2e emissions per 100m.sq. of completed build area fell to 5.26t. Across the business, 98% of construction waste was also saved from landfill and 31% of new homes were built on previously developed land, an increase of 16%.

Douglas McLeod, regional managing director for Barratt Developments Scotland, said: “As the UK’s largest housebuilder, and one of the most sustainable, we place considerable emphasis on supporting people, the environment and generating strong economic growth for the country. We are very proud to have made such a positive contribution to Scotland in 2021, with 1,852 new homes being delivered to families and boosting the economy by £256m.”

As part of its housebuilding activity, Barratt has made £10.8m in local contributions to help build new facilities and community infrastructure. This contribution includes the provision of 555 new school places. More than £36.3m has also been spent on physical works within communities, such as highways, environmental improvements and community facilities.

Other key findings from the Barratt Developments Scotland 2021 socio-economic report include:

The development of new and future talent remains a key priority for Barratt Developments Scotland and 53 graduates, apprentices and trainees launched their careers with the company in 2021.

Douglas added: “To support our growth we continue to increase the amount of people we employ, which includes working with a tried and testing supply chain and partnering with local sub-contractors, which is key to economic success. We are also proud to continue investing in the next generation of skilled talent through our apprentice scheme who help us to meet the strong level of demand for homes, which we anticipate throughout the coming year.”

The assessment of Barratt Developments’ performance was carried out by independent consultants Lichfields, who analysed socio-economic impacts through the delivery chain for new housing based on Barratt datasets, published research and national statistics.