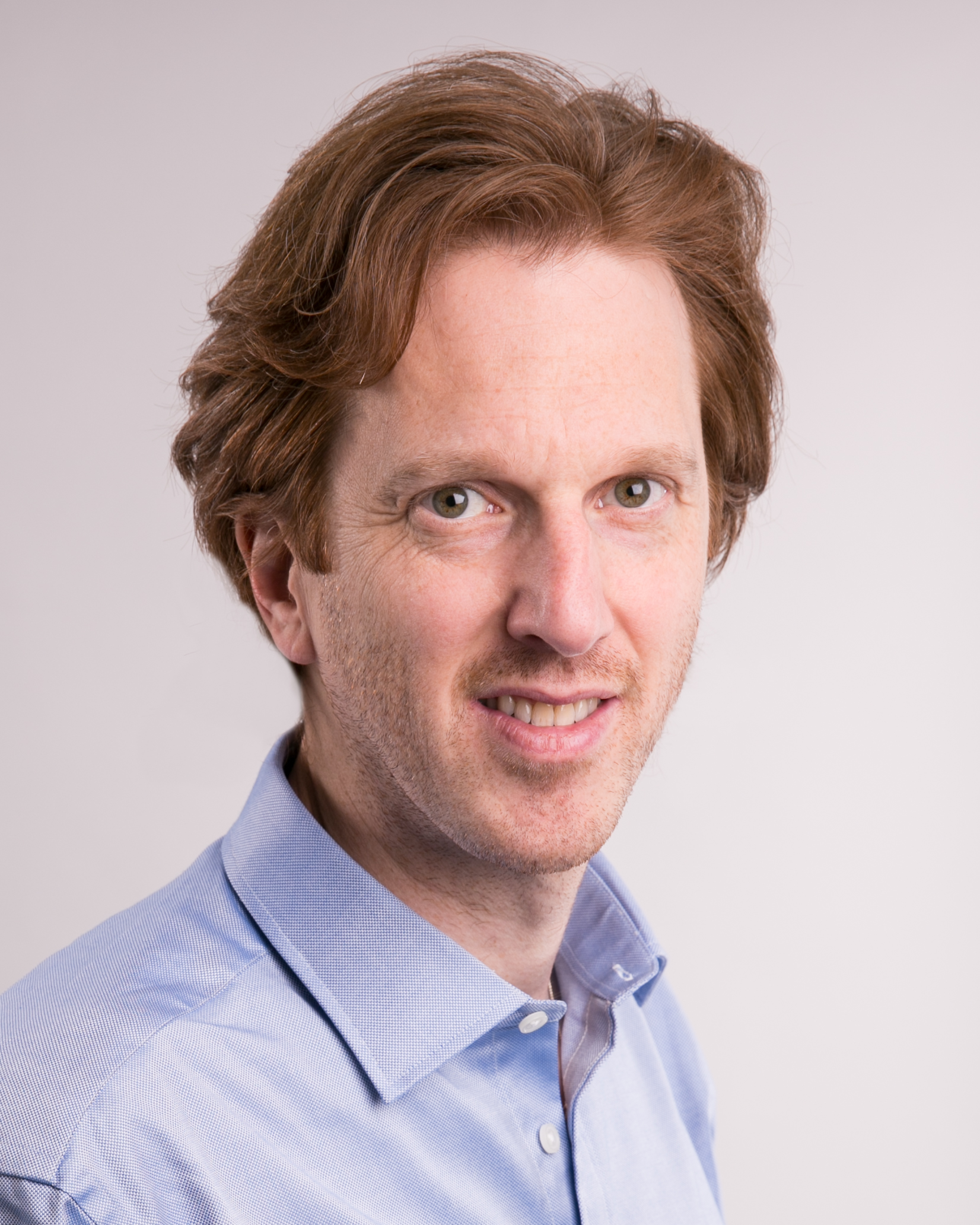 Social and Sustainable Capital founder and CEO, Ben Rick, discusses housing issues in the Scottish market and how social investment could provide an alternative solution.

Last month, new figures were released that showed Scotland had the highest rate of deaths in the homeless population in the UK: 35.9 per million population compared to 16.8 in England and 14.5 in Wales. Over half of those deaths were drug related.

This depressing statistic sits within the well-documented market failure with respect to the availability of safe, stable and affordable housing in the country.  In Scotland, during 2018/19, there was a 3% increase in homeless applications on the year before. In the same year, 10,000 households were placed in temporary accommodation, with a quarter of these households living in bed and breakfasts and hostels.

The Scottish government has pledged £50m to end homelessness through both Housing First and Rapid Rehousing plans. In early reviews of Housing First, they were only delivering half of their tenancy targets.

Housing First aims to help people who are homeless and have experienced trauma, abuse, addictions and mental ill health by providing not only a tenancy, but also support. Yet one of the core problems with such projects is they rely on an insecure supply of housing. Charities who deliver the support services are dependent on councils, social housing providers and the private rental sector (PRS).

Historically, social (i.e. non-profit) landlords owned a larger share of the national housing stock than they do today. The scale of the problem for tenants associated with PRS ownership (low quality, high prices, lack of support) was therefore relatively limited. Now a significant portion of the national housing stock has moved from social ownership to the PRS. At the same time, the size of the vulnerable population in need of support has grown in proportional terms, and many people are increasingly struggling with multiple and complex needs.

At Social and Sustainable Capital (SASC), we argue that in order to tackle the shortage of social housing we need to reverse this shift of houses out of the social sector. Perhaps surprisingly, we aren’t arguing that the larger housing associations are the best place for these houses to return. Instead, we believe that the best way of increasing the stock of social housing is to empower the charities that support these vulnerable people and enable them to become landlords. This way they control the quality and location of the housing their clients can access, as well as providing the support services alongside. The result is lasting, positive, social outcomes.

In our years as a social investor, we have spoken to countless charities who are struggling with the issue of accessing suitable homes. Many of them have pulled together a motley portfolio of housing, through connecting with PRS landlords, Right to Buy, or legacy donations. However, if these charities were able to own more properties themselves, they would have flexibility and long-term control of appropriate housing for their beneficiaries.

In 2019, SASC launched a fund – Social and Sustainable Housing (SASH) that helps charities scale their provision of housing by lending them money to purchase houses. We are actively discussing this with a half dozen Scottish charities and are aware of a number more that might want to grow sustainably in this way.

Charities are increasingly specialised and sophisticated organisations working in the centre of deprived communities. By creating a raft of compassionate, small-scale social landlords with the skills to support the most vulnerable in society, it goes back to the very heart and start of social housing.