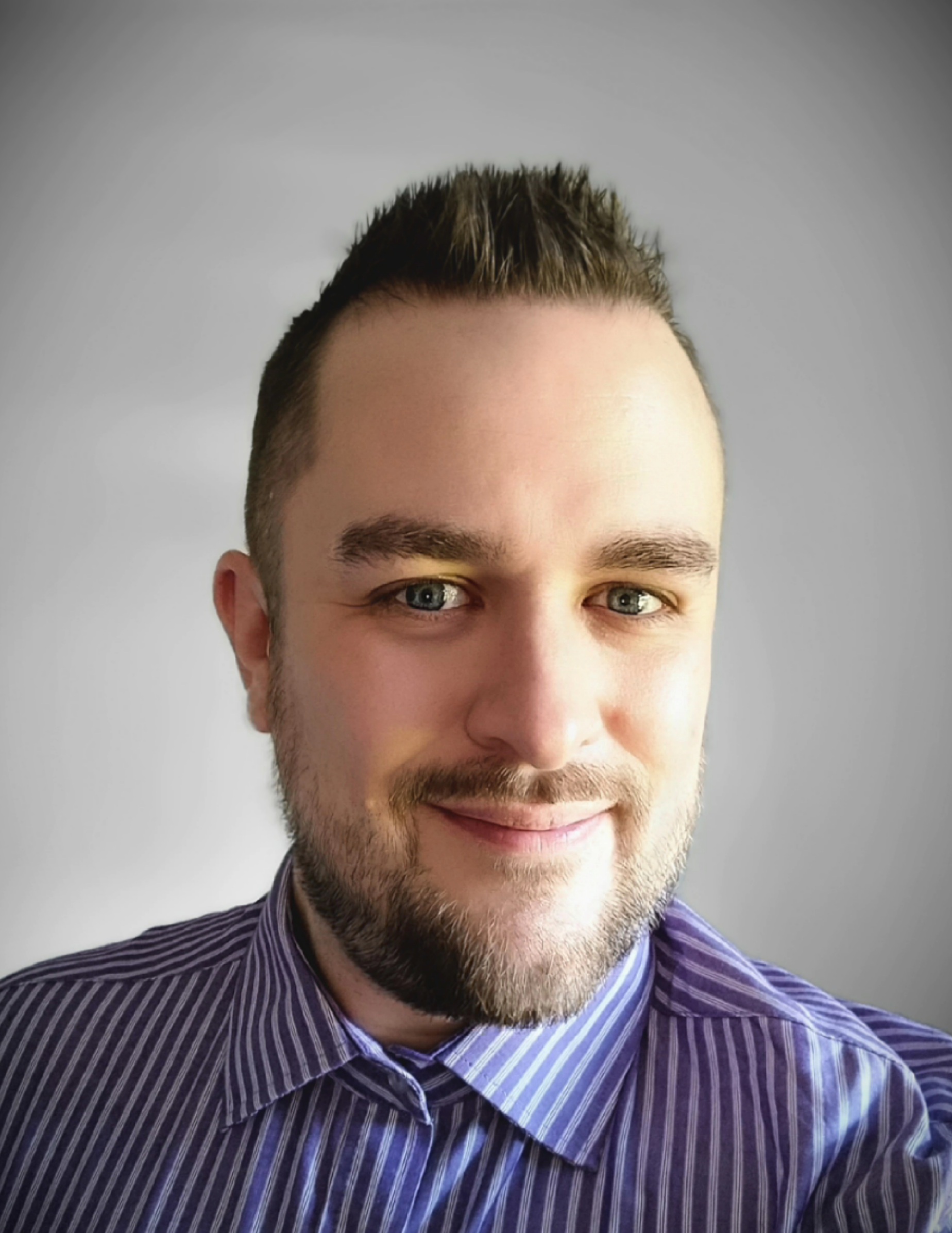 Bield has underlined its pioneering work in using technology to improve the lives of older people after its 24-hour telecare service became the first of its kind to win approval for its high levels of security against cybercrime.

Bield’s Response 24 (BR24) has been added to the Scottish Digital Telecare Security-Assessed Suppliers Scheme after an assessment confirmed it satisfied all requirements to protect vulnerable people across Scotland against the threat posed by cybercriminals.

The Bield’s Response 24 alarm receiving centre provides a 24-hour ‘peace-of-mind’ service for on-call care and support to both its customers as well as dozens of other housing organisations and bodies across Scotland.

The innovative service aims to enable customers to live as independently as possible via such services as emergency pull cord monitoring, personal alarm units, daily contact service and out of hour repairs.

Gary Baillie, BR24 manager at Bield, said: “As we transition into the digital era of Technology Enabled Care, change can be unnerving and cause anxieties however with our acceptance onto the security assessed scheme this will allow us to add additional reassurance to our customers as we make good progress and advancements.

“The panel shared that they were impressed with the pre-existing security culture and standards within Bield, and our speed to implement improvements suggestions. This has been extremely pleasing to hear as it is something we’ve been working hard on internally.

“This project has implemented fundamental groundwork to create a service fit for our current and future people who use our services while considering technology and care developments.

“Becoming the first telecare monitoring provider to be added to the list is something we’re really proud of. I’m delighted to be part of the team driving forward pioneering work in introducing technology to older people’s services across Bield.”

In partnership with the Scottish Government, Bield is working to switch its telecare service from analogue to digital ahead of BT’s plans to switch off its analogue telephone network across the UK by 2025.

BR24 sees calls from developments and Personal Alarm Units transmitted via digital connections rather than an analogue telephone line, which means those who need assistance are connected to the alarm receiving centre at a much quicker rate with improved call quality.