Blog: Why we need a bold target on fuel poverty

As the Fuel Poverty Bill continues to make its way through Parliament, CIH Scotland’s policy and practice manager Ashley Campbell reflects on the need for cross party commitment to achieve real changes. 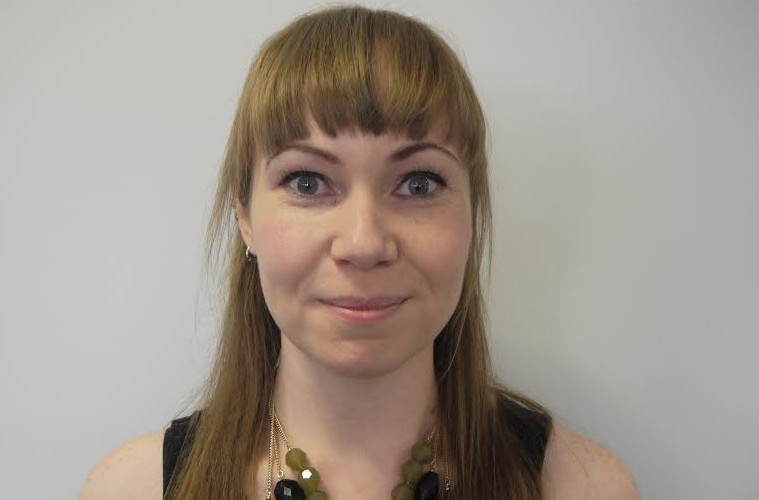 On 16 October the National Records of Scotland published its annual statistics showing how many additional deaths occurred across Scotland last winter. While these statistics always make for bleak reading, this year’s publication was particularly shocking with 4,800 winter deaths registered – an 18 year high.

Changes to benefits, stagnant wages and insecure employment in recent years have left many people struggling to afford the basics. We are now all familiar with the term “eating or heating” a sad reality for too many people. Despite a Scottish Government target to eradicate fuel poverty by 2016, 24.9% of households in Scotland are still living in fuel poverty.

Cold, damp homes are not only bad for people’s health, they put people’s lives at risk.

That is why CIH Scotland, along with other housing, conservation and third sector organisations established the Existing Homes Alliance Scotland (ExHAS) to campaign for more investment in our homes. To improve energy efficiency, reduce carbon emissions and make sure that people get the right advice and information about energy use. We want to make sure that every person in Scotland is living in a home that is energy efficient and that they can afford to heat.

Encouragingly, the Scottish Government is working on a Fuel Poverty Bill which will introduce a new definition for fuel poverty, set a new target for reducing it and require the Government to develop a strategy showing how it will meet the new target.

Introducing a statutory target will help to drive the action needed to make a real difference. But the current Bill is simply not ambitious enough.

The new definition of fuel poverty proposed is based on the Minimum Income Standard published by the Joseph Rowntree Foundation each year which tracks what goods and services members of the public think people need to be able to afford a good standard of living. We welcome this approach. However, it doesn’t take the higher costs of rural living into account.

Research has shown that the cost of living in remote rural Scotland is up to 35% higher than other parts of the UK. This puts people at a much higher risk of fuel poverty and this must be addressed in the new fuel poverty definition.

We think that the Bill needs to do more than just set a target. It should set out the energy efficiency measures and resources that are needed to meet the new target. A much more robust system for monitoring and reporting on progress is also needed to ensure we remain on track.

We are supporting ExHAS in calling for a more ambitious target - for no one to be living in fuel poverty as far as reasonably practicable by 2032. We want the new definition to take the real cost of living in remote rural Scotland into account and to be underpinned with the resources needed to achieve real changes. We missed the target to eradicate fuel poverty by 2016 and without increased investment and accountability, it is almost inevitable that we will miss the new target too.

Yes, our proposed target is ambitious but it is not impossible. With the backing of MSPs across Parliament, we can end fuel poverty in Scotland for good.

This article was originally published on the CIH Scotland website.