CALA Homes (North) has submitted a planning application to Aberdeen City Council for 85 properties which would form the third phase of its Oldfold Village development in Milltimber. 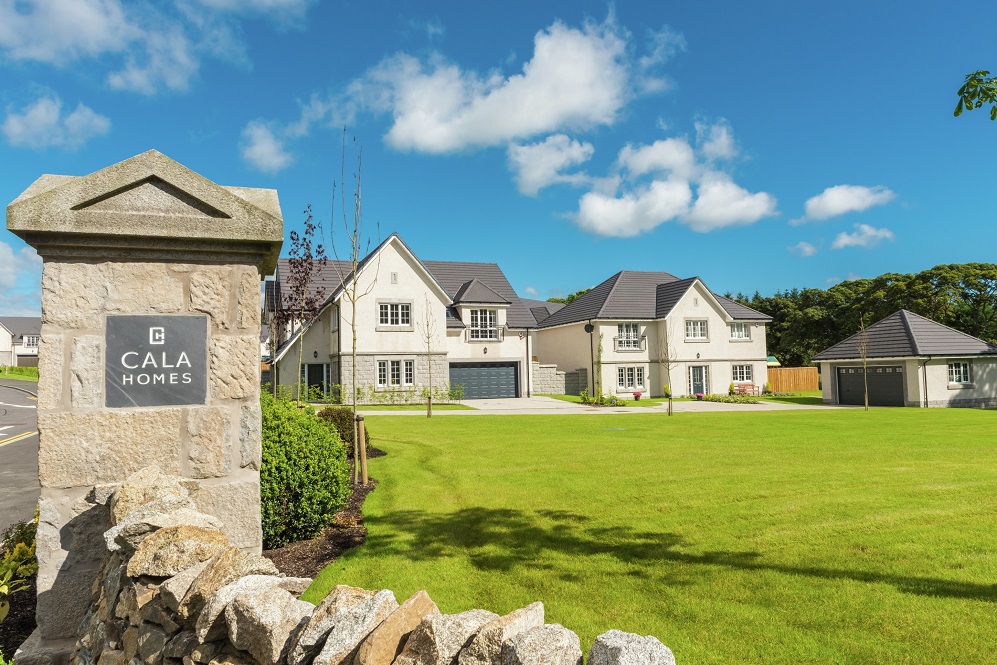 The development is one of CALA’s flagship communities in the north east, with more than 100 families having already moved into its first two phases. In its entirety, Oldfold Village is anticipated to create 550 homes plus a new primary school and commercial elements.

The development is located off North Deeside Road in a semi-rural pocket of Milltimber.

Ross Maclennan, land director at CALA Homes (North), said: “We have submitted plans for the third phase of our Oldfold Village development, another major milestone in delivering 550 new homes in Milltimber. The first two phases have been extremely popular and it is wonderful to see the development already becoming a neighbourhood. We’re eager to see the third phase add to this flourishing new community.

“We look forward to receiving a decision from Aberdeen City Council in due course.”