Scottish social landlords are facing calls for the removal of a potentially dangerous type of cladding from high-rise buildings after a government test which approved the use of the material in some circumstances was labelled “fundamentally flawed”. 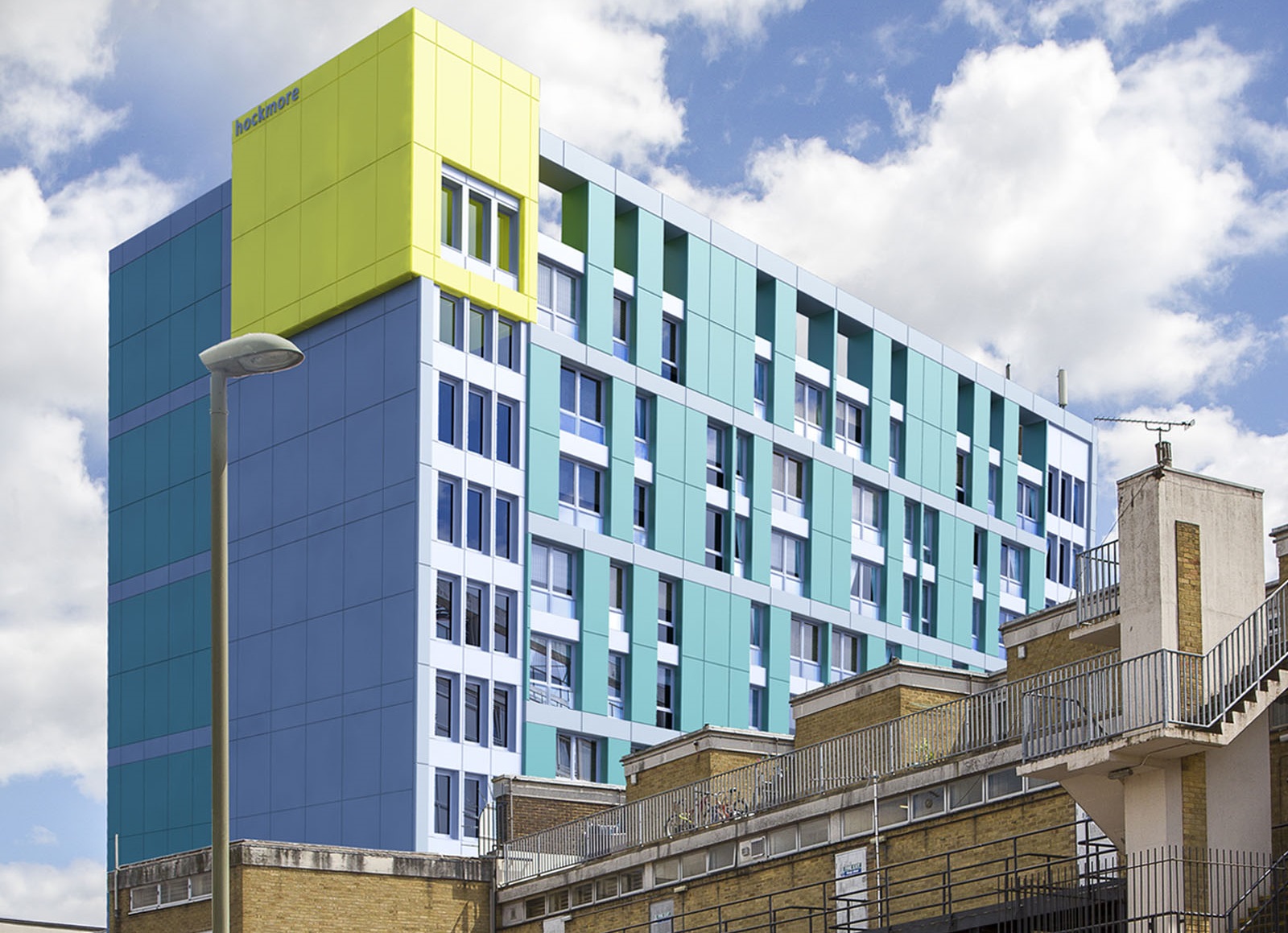 In June, Inside Housing said HPL burned 115 times hotter than non-combustible products. It has also said HPL had been blamed for the external spread of the Lakanal House fire, which killed six people in Camberwell in 2009.

A number of UK landlords which were found to own high-rise residential blocks which contained the cladding told Inside Housing earlier this year that they were waiting for results from UK government tests before taking action to remove the material.

In July, ministers announced that only certain types of HPL, when combined with combustible insulations, should be removed from high-rise buildings after the results of the so-called BS8414 test were published.

However, a number of experts have since highlighted flaws in the tests. And just last month, a fire broke out on a building which contained HPL in Bolton.

Dr Barbara Lane, a specialist in fire engineering who gave evidence to the Grenfell inquiry, has said the tests are not “relevant” because they are “so far away from the kind of construction detailing that people like me have to deal with in our profession”.

Even the body that carried out the BS8414 test on HPL for the government, the Fire Protection Agency, has pointed out flaws, warning that the test should have measured the toxicity of the cladding and included windows and other fixings.

In the evidence to MPs, Rockwool stated: “We believe the large-scale test used to assess HPL cladding was fundamentally flawed, and that government should give urgent instructions to building owners to remove all combustible cladding and insulation from high-rise and high-risk buildings.”

Following the tests, Oxford City Council announced it would go “above and beyond legal requirements” and remove HPL cladding from Hockmore Tower.

Sean Clerkin, a campaign coordinator for the Scottish Tenants Organisation, told Scottish Housing News: “The recent dangerous fire that broke out in Bolton had HPL cladding that helped to spread the fire rapidly. HPL cladding is highly flammable and has been used on 11 tower blocks in Falkirk and one in Dundee.

“In addition, Govan Housing Association is responsible for flats on Golspie street in Glasgow that is covered in HPL cladding. All HPL cladding has to be removed from all buildings in Scotland and replaced with non-combustible cladding as soon as possible.”

Materials used in Fife and at the Dudhope block meet the British equivalent of the European safety class B rating, but other Scottish authorities with high-rises use the top European standard A1 rated cladding, which is non-combustible.

A Dundee City Council spokesperson added: “The council places the highest priority on the safety of our tenants and we have undertaken a range of actions to ensure that tenants in high rise residential accommodation remain safe in their homes.

“One multi-storey block is clad with high-pressure laminate, 8mm Trespa Meteon FR on a backing of stone wool insulation, constructed in full compliance with building regulations at time of installation.

“Recently published, relevant government advice and guidance has concluded that there is no reason to believe there is a public safety risk arising from adequately installed cladding systems comprising fire retardant HPL and stone wool insulation. This best industry advice provides assurance of the fire safety of the cladding system at this location.

“Best industry guidance and any further advice from UK or Scottish Government will continue to be reviewed and any appropriate action will be taken.”

Falkirk Council has 11 high-rise buildings covered with HPL. Six of them use HPL manufactured by Fundermax, which is distributed by Omnis, the same distributor which provided the Grenfell Tower cladding.

A Falkirk Council spokesperson told Scottish Housing News there is no change to its previously stated position.

“We will consider fully the outcomes of both UK and Scottish Government reviews, when completed and respond as necessary to resultant safety guidance and advice,” the local authority said.

Govan Housing Association has yet to respond to Scottish Housing News.

The Association told Inside Housing in June that if government tests found cladding to be inadequate, it would take “appropriate action”.