Callum Chomczuk: We must challenge the culture on immigration

CIH Scotland director Callum Chomczuk on the need for reform of our immigration system to end the hostile environment. 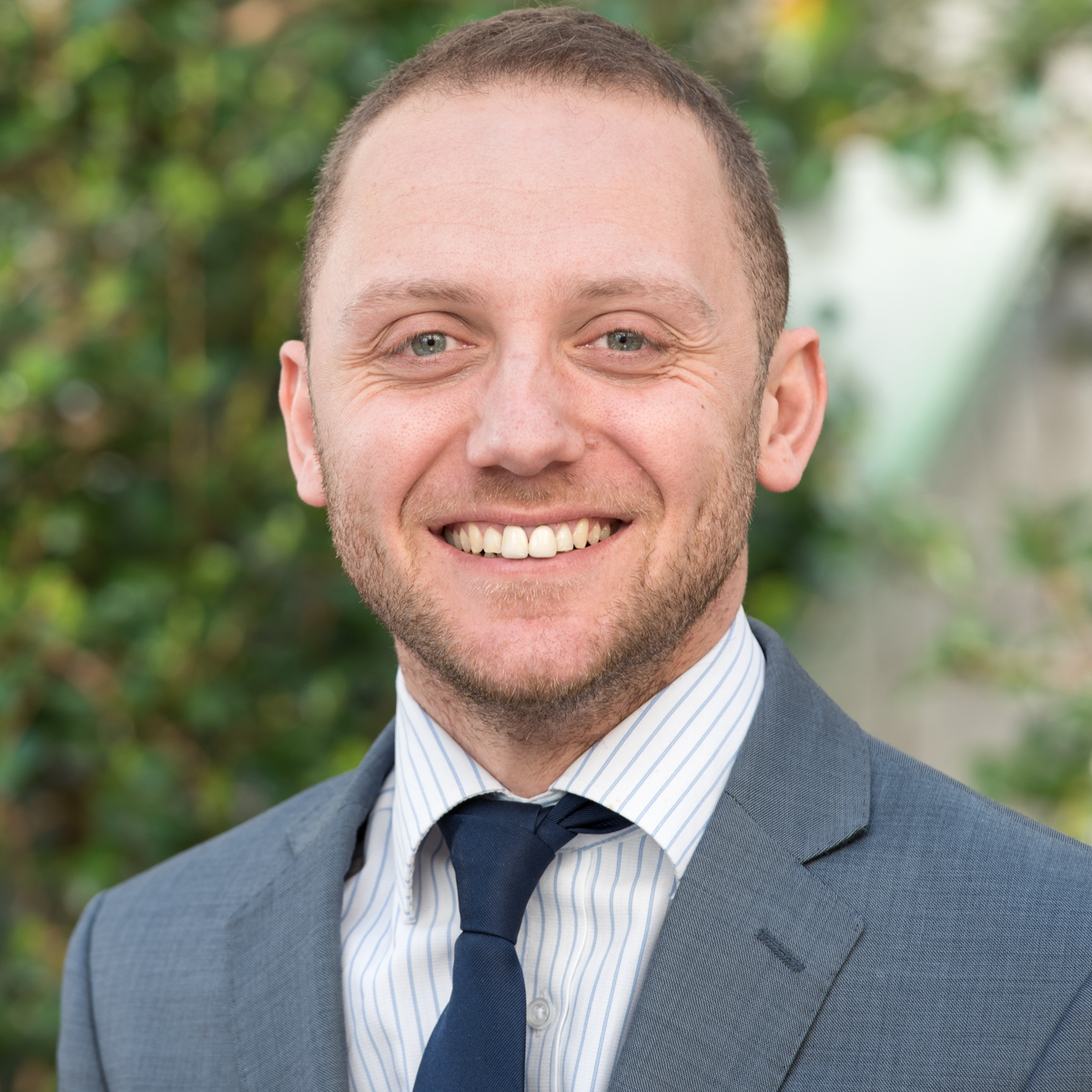 In March the Home Office published a new immigration plan it said would improve the fairness and efficacy of the system. However, the reality is these proposals may end up exacerbating the ‘hostile environment’ experienced by people coming to the UK.

The Windrush Inquiry revealed how the hostile environment policy had caused people who had lived here all their lives to lose their homes and jobs. In response, the Home Secretary promised ‘a fairer, more compassionate Home Office’. But instead this plan creates a two-tier asylum system: preferential treatment for the small numbers who can travel here through official refugee resettlement schemes, and harsher treatment for those who travel on their own initiative and arrive in the UK via third countries.

Those arriving on their own initiative will only get a right to remain for 30 months; be regularly assessed for possible deportation; receive fewer benefits than claimants who arrive by approved routes and have ‘restricted’ family-unification rights. This is demonstrably neither fairer nor more compassionate.

Further, despite being called a ‘new plan for immigration’ the proposal fails to address some of the long-standing problems in our immigration system.

It does nothing to help refugees who become homeless; those that must leave supported accommodation at very short notice and have no money to pay for housing.

It does nothing to address the difficulties faced by asylum seekers in supported accommodation, some of whom have been put into very poor-quality hotel rooms and offered little support, sometimes with tragic results.

And it does nothing to prevent destitution among those with ‘no recourse to public funds’ who can’t get benefits, even if they have been legally working here. In fact, it is likely to put many more people into that predicament.

Encouragingly, throughout the pandemic, public agencies were able to use public health legislation to bridge the gaps in the immigration rules and ensure that many people had safe, secure housing rather than being forced to remain homeless.

However, instead of building on this experience and giving public bodies greater discretion to support those at risk of destitution, this Home Office plan would extend the ‘no recourse’ rule to anyone seeking asylum in the UK on their own initiative.

This is the wrong approach. Time and again it has been shown that, with the right support, people can progress their immigration claims and regularise their status. Of the families with ‘no recourse’ who were supported by UK local authorities last year, 77% were granted leave to remain. People simply need a secure place to stay and some legal help to sort out their documentation to gain leave to remain in the UK.

As we build an immigration system for the 21st century we need the right policies, better legislation, and a different culture. The Home Office said in responding to the Windrush scandal, we need to ‘see the face behind the case’. However, this plan and recent events in Glasgow remind us that we still have some way to go.