CHAP Group has been appointed to carry out several major projects after securing contracts worth in excess of £11.5 million. 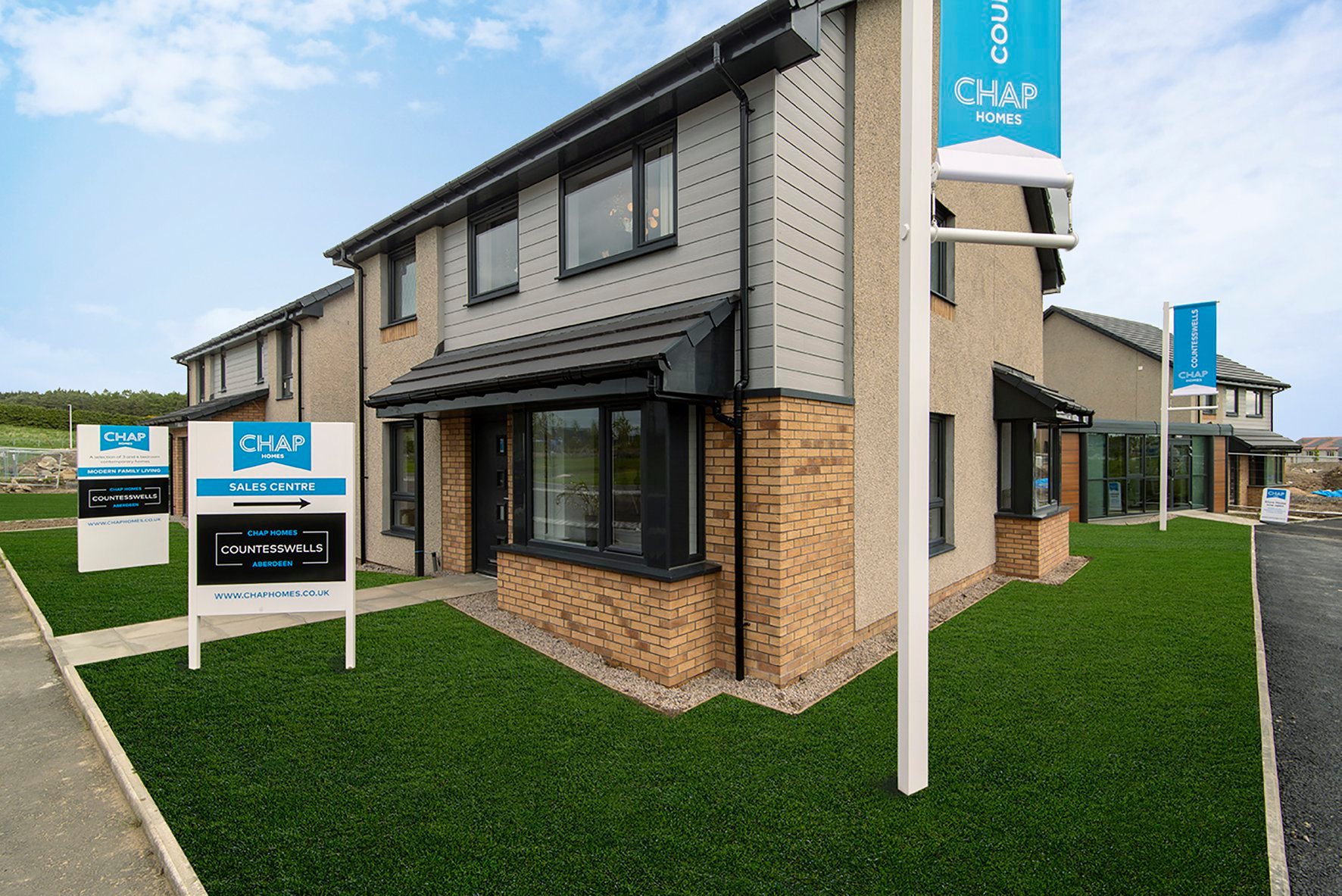 The Westhill-based group has been selected to build a variety of social housing projects for local authority clients including Angus Council at Cliffburn in Arbroath; Aberdeenshire Council in both Fraserburgh and Kintore; and Highland Council in Maryburgh.

The Homes division at CHAP is also celebrating reservations on five plots at Countesswells following the recent reopening of the show homes. The new homeowners will join residents at the CHAP development in the coming months.

In addition, works to expand the Oilenco office and workshop in Westhill have been recently awarded. CHAP Group constructed the original building on behalf of Oilenco in 2014 and is delighted to have been offered the opportunity to carry out these much-needed expansion works.

Managing director Hugh Craigie said: “We are thrilled to have secured these new contracts and house sales in recent weeks. Following what has been a challenging time in the construction sector we are pleased to see things returning to some form of normality.

“We remain committed to the North-East of Scotland; however we are also excited to see contract awards further afield in Angus and in the Highlands.”