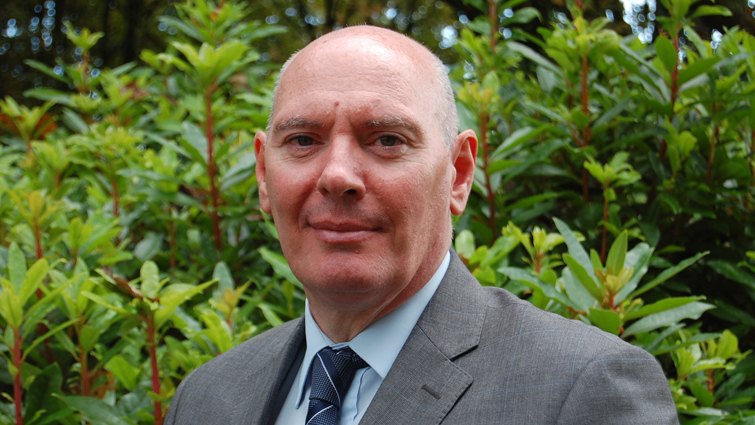 Mr Sneddon has been appointed following what the council called a ‘rigorous selection process’ which ended on September 20th.

His appointment follows the announcement that he would step down as Argyll and Bute Council CEO.

The council said it was disappointed to lose Mr Sneddon after almost a decade of dedicated service to the people of Argyll and Bute.

Early in Mr Sneddon’s career, he worked at South Lanarkshire Council between 1996 and 2008, following which he had a period at Midlothian Council and was Argyll and Bute’s executive director of community services.

Mr Sneddon said: “It is an honour to be selected for this position and I cannot wait to get started in my new role. South Lanarkshire Council is known as a forward-thinking and well-performing local authority and I am looking forward to building that reputation further and making sure that we deliver the best possible services for local residents.”

Cleland Sneddon will replace Lindsay Freeland, who has retired as chief executive after more than seven years in the post.