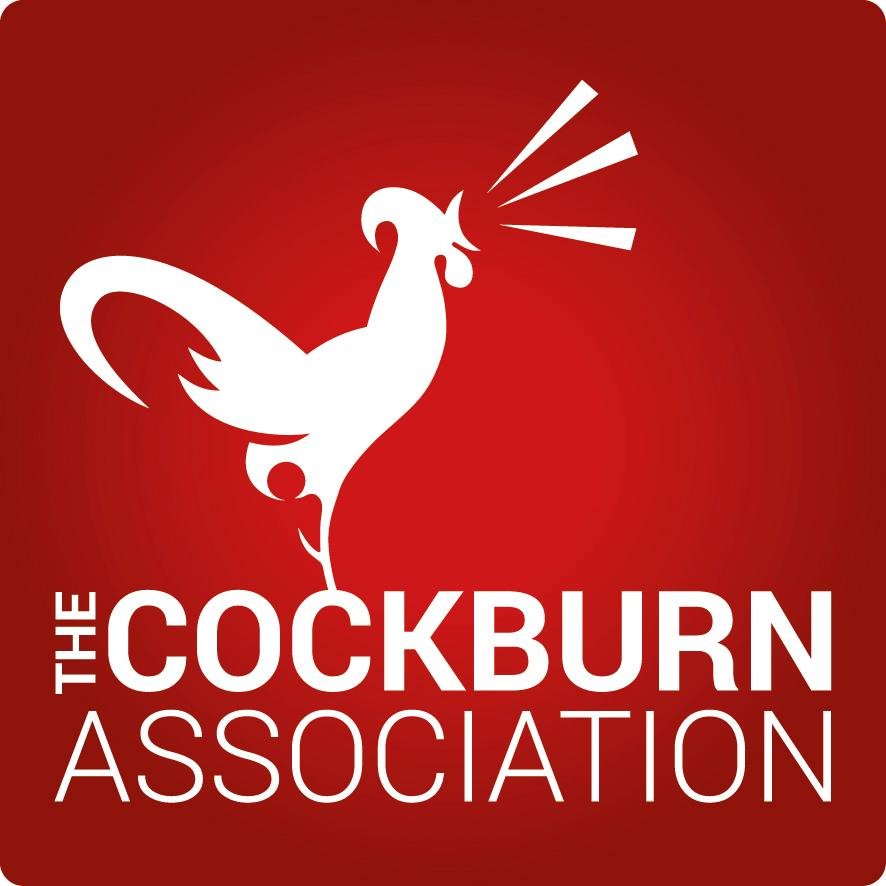 After a Scottish Government Reporter reversed on appeal the decision by the City of Edinburgh Council to refuse a Change of Use application to short-term holiday let at Johnston Terrace, heritage body The Cockburn Association shares its concerns regarding the events and their implications.

The Cockburn objected to the application on the grounds of impact to the local character and amenity of a traditional tenemental property by allowing a commercial holiday use in a residential close. In doing so, we supported the City Council’s Policy HOU7 – Inappropriate Uses in Residential Areas which states:

“Developments, including Changes of Use, which would have a materially detrimental effect to the living conditions of nearby residents, will not be permitted.”

Up until now, the Department of Planning & Environmental Appeals (DPEA) has almost universally rejected appeals for Changes of Use to short-term holiday lets or dismissed appeals into enforcement action.

In her assessment, the DPEA reporter noted how other cases had been determined, citing issues such as loss of the sense of security, patterns of unsocial behaviour from short-term visitors, frequency of change and size of groups as well as issues of noise, disturbance, the impact of the character of use on the wider area and, “an important but more nebulous effect which can give concern to residents, which is loss of sense of community and neighbourliness and mainstream housing stock, as permanent residents give way to transient uses.”

This particular stair, like so many in the Old Town, has seen the steady creep of depopulation over recent years.  The owner purchased the property in March 2015, not as a place to live but as a business opportunity. Now, only one of the flats in the close is lived in by a resident of the city, the rest are all transient holiday premises, none of which appears to benefit from a Change of Use consent.

The Reporter dismissed the objections of the one resident, and of the other objectors to the proposals including the GRASS, PLACE Edinburgh and ourselves suggested that the adverse impacts are “best addressed by the planning authority at the strategic level of particular neighbourhoods”.

She suggests that the disruption of external factors including the Tattoo, the nearby Tourist Hostel, tourist coaches, etc. should be expected by any permanent resident and dismisses internal disruption with the comment: “the experience of people arriving and departing, coming and going in and out of the close, and the visits of housekeeping staff would be marginally less noticeable to residents then they would be in quieter locations.”

Finally, and most extraordinarily, the Reporter states, “the question is whether it is reasonable to expect a permanent resident of this close to put up with that here” then takes the view that as any resident already had to put up with higher levels of disturbance that any increase internally is of little consequence.

The implications of this decision are clear. If local residents live in a close containing more converted holiday flats than permanent homes, especially if it is a tenement in a “busy” neighbourhood of the city, their rights to internal civic amenity are apparently now less than residents living elsewhere in the city.