Consulting engineer Will Rudd Davidson (Edinburgh) has completed complex engineering works at Dumbarton Harbour to provide waterfront access for the first time in 150 years and enable the delivery of almost 200 affordable homes. 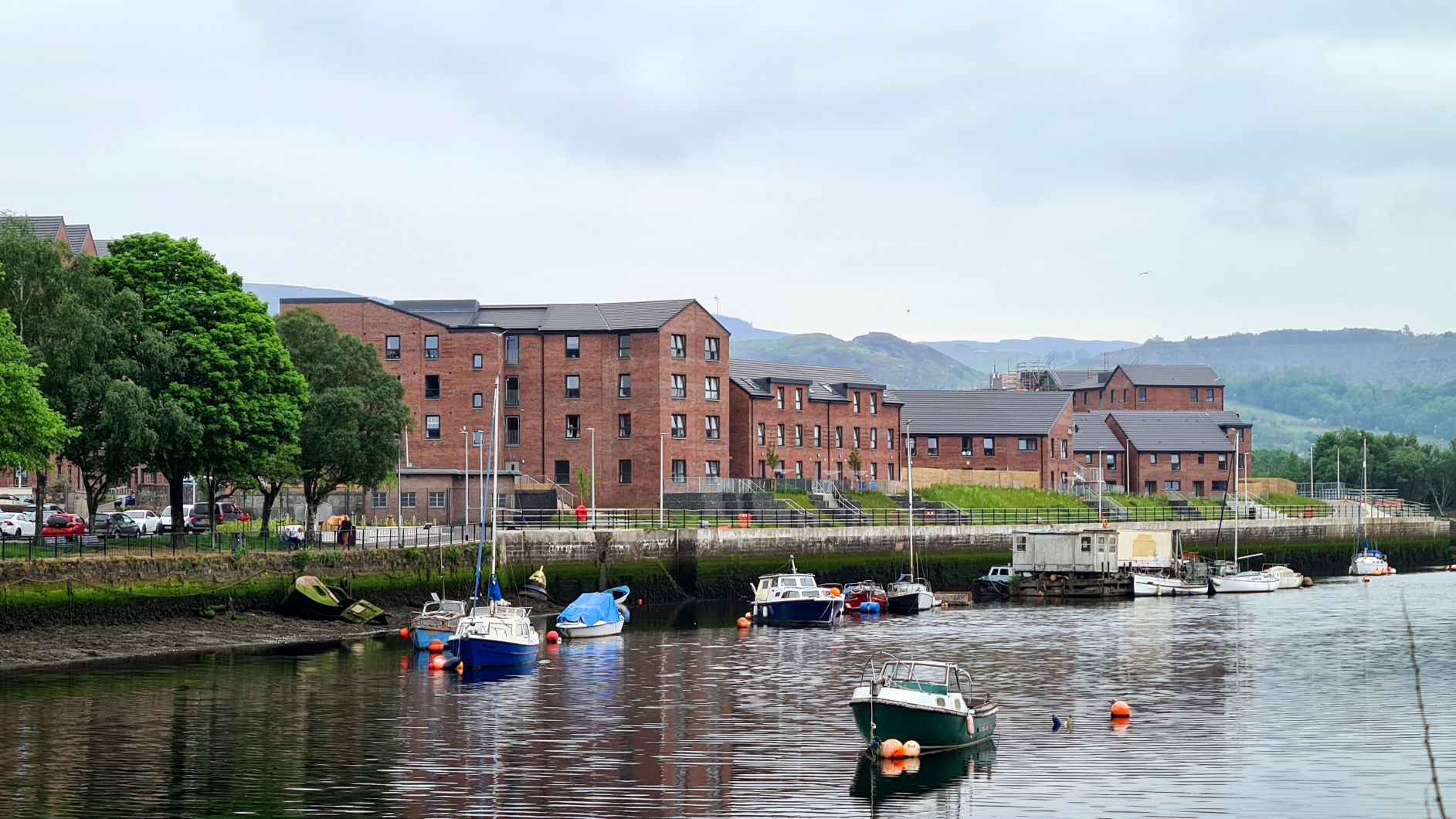 The team’s work on the quayside site of the former Ballantine Whisky Distillery on the River Leven involved significant and complex challenges, including removing old foundations and slipways from the site’s original use in the 18th and 19th centuries as a shipyard. Upgrades to the quay walls and dry dock revetments were also undertaken.

Craig Milne, director, Will Rudd Davidson (Edinburgh), said: “This project is an exemplar of how a derelict site can be remediated and brought back to life. In addition to the quay wall improvements, extensive groundworks were undertaken to remove the contamination, and piled foundations with ground beams were installed in preparation for the main residential development. The site delivers a major improvement to the infrastructure of Dumbarton, with a new walkway and cycle path connecting the development with the town centre.” 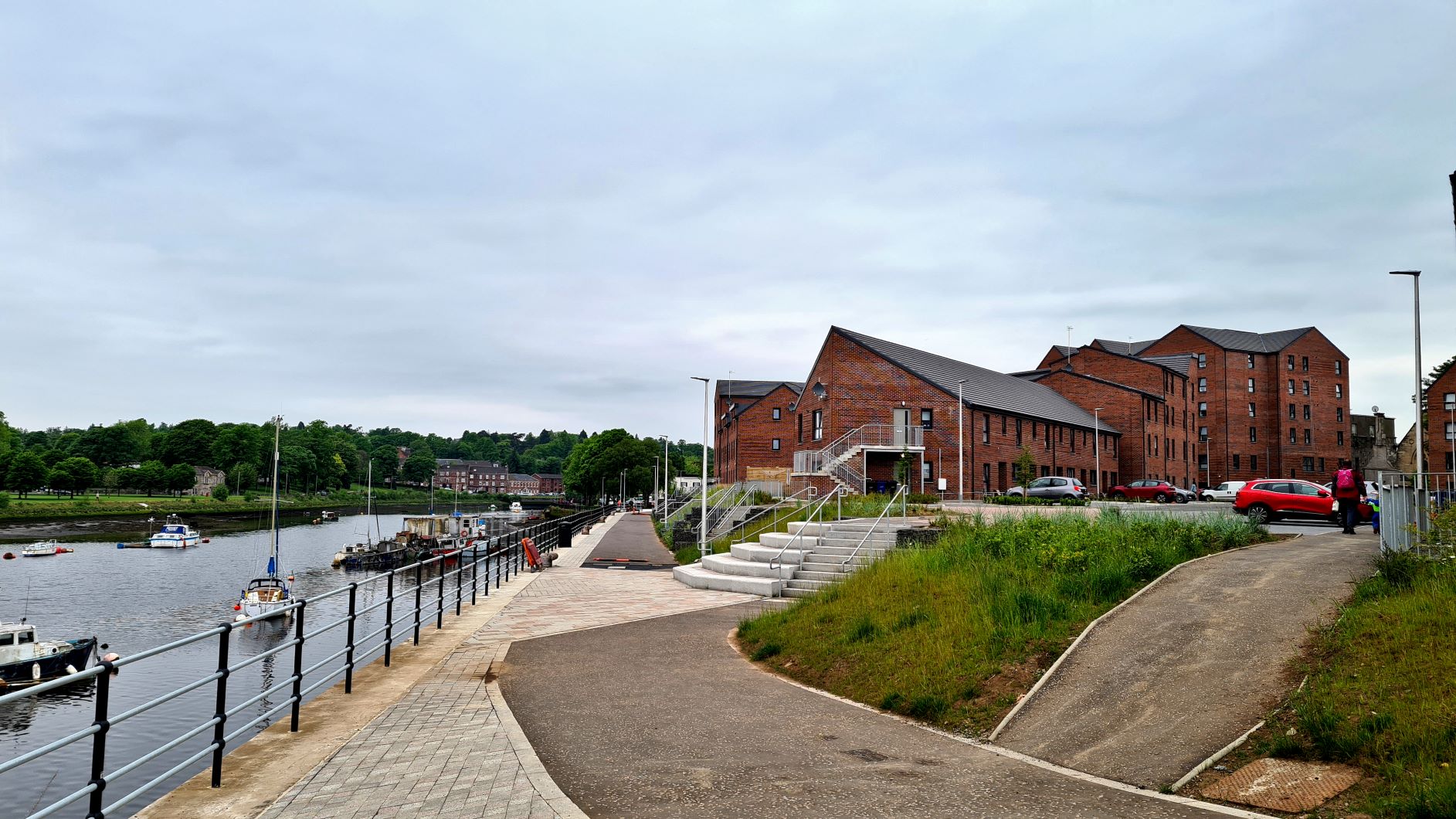 Emma Garry, development consultant, Cullross, said: “This was a very challenging housing project due to the previous uses and location of the site. The engineering aspect of this project was key to its success. The extensive works below the ground and along the river edge were designed by Will Rudd Davidson who had the difficult job of balancing the engineering challenges with the financial constraints of developing affordable homes. Cullross are delighted with the final development which provides almost 200 new home plus an office.”

Dumbarton Harbour is one of a number of marine engineering projects Will Rudd Davidson has undertaken, including Carradale Harbour, Campbeltown, Portavadie Pier, Arygll, and Port Edgar, South Queensferry.