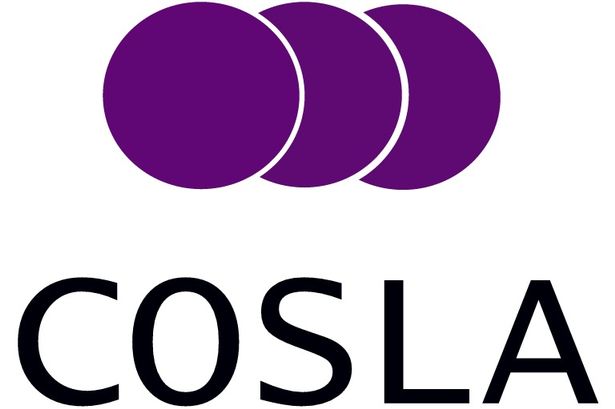 Local government body COSLA has issued new guidance on the rights of migrants to services provided by local authorities in Scotland.

The guidance explores how councils can provide support for vulnerable people who are classed under UK immigration law as having no recourse to public funds.

It clarifies that there is no general prohibition on using public funds and that charities can be supported to provide assistance in line with their legal objectives to relieve poverty and destitution.

Under UK-wide rules, people living in the UK with an insecure immigration status are unable to access social security and homelessness assistance, even in times of crisis. Scottish local government has a duty to safeguard the most vulnerable people in these situations, in many cases this includes providing financial support to meet essential living costs and other help from social workers to avoid destitution.

Scottish councils are delivering lifeline services for families with children; women who have become destitute after fleeing abuse; adults in need of residential care who are unable to leave the UK because of the severity of their physical and mental health conditions; and former Unaccompanied Asylum-Seeking children who have been refused refugee status in the UK but have a right to appeal or barriers to returning to their country of origin.

Figures from across the UK (including councils in Scotland) suggest that local authorities face a £63 million funding gap for providing this kind of emergency assistance. This doesn’t include the costs of staff time spent working with legal advisors and communicating with the Home Office to help to resolve people’s immigration claims.

In some cases, local authorities are prohibited from providing any form of assistance, including emergency shelter, to people who do not have recourse to public funds.

Two thirds of households that councils support are likely to eventually be granted leave to remain in the UK with recourse to public funds, meaning that the vast majority of people we support will ultimately be recognised as having the right to remain in the UK.

Commenting at the national launch event yesterday, Councillor Kelly Parry, COSLA’s community wellbeing spokesperson, said: “The advice we are launching provides a new tool to assist local authorities as they respond to this challenging, and distressing, area of service provision.

“Councils do a tough job supporting families on already stretched budgets. But local government can’t tackle destitution on its own, and it is unsustainable for councils to provide a vital safety net with no extra resources to assist them.

“COSLA has previously written to the immigration minister to ask her to change this approach and will be taking these issues for urgent discussion with the Leaders of Scotland’s 32 local authorities.”

Cabinet secretary for communities and local government, Aileen Campbell MSP, said: “We have worked jointly with COSLA to fund and commission this guidance, enabling local authorities to understand the complex legal frameworks that shape people’s eligibility to access public funds.

“I very much appreciate the efforts local authorities make to provide support to people within the constraints of existing UK immigration rules and in recognition of people’s human rights. This new guidance will be a valuable tool for local authority officers supporting destitute people, including those with children and survivors of domestic abuse.

“No guidance, however comprehensive, can solve all of the challenges which face local authorities as a result of UK Government immigration policies. In 2019, we will work with partners to develop our anti-destitution strategy that better supports statutory agencies and our community partners - reducing the risks of destitution among people with no recourse to public funds living in Scotland.”

The Scottish Greens have called on the Scottish Government to step up action on emergency housing for asylum seekers following the new guidance.

The party said while the government has committed to an asylum accommodation pilot in Glasgow by accepting the recommendations of its own Homelessness and Rough Sleeping Action Group, nine months on there’s no clarity on when and how this will happen.

Glasgow’s Green MSP, Patrick Harvie, said: “This new guidance is very welcome as it makes clear there is no blanket ban on using public funds to provide accommodation to asylum seekers who face destitution. On the contrary, there is a legal basis for supporting charities to do this work on humanitarian grounds.

“The government committed to piloting a new approach nine months ago but there’s been painfully slow progress since. They now need to show they grasp the urgency of this situation by putting the necessary funding and a clear plan in place as soon as possible.”