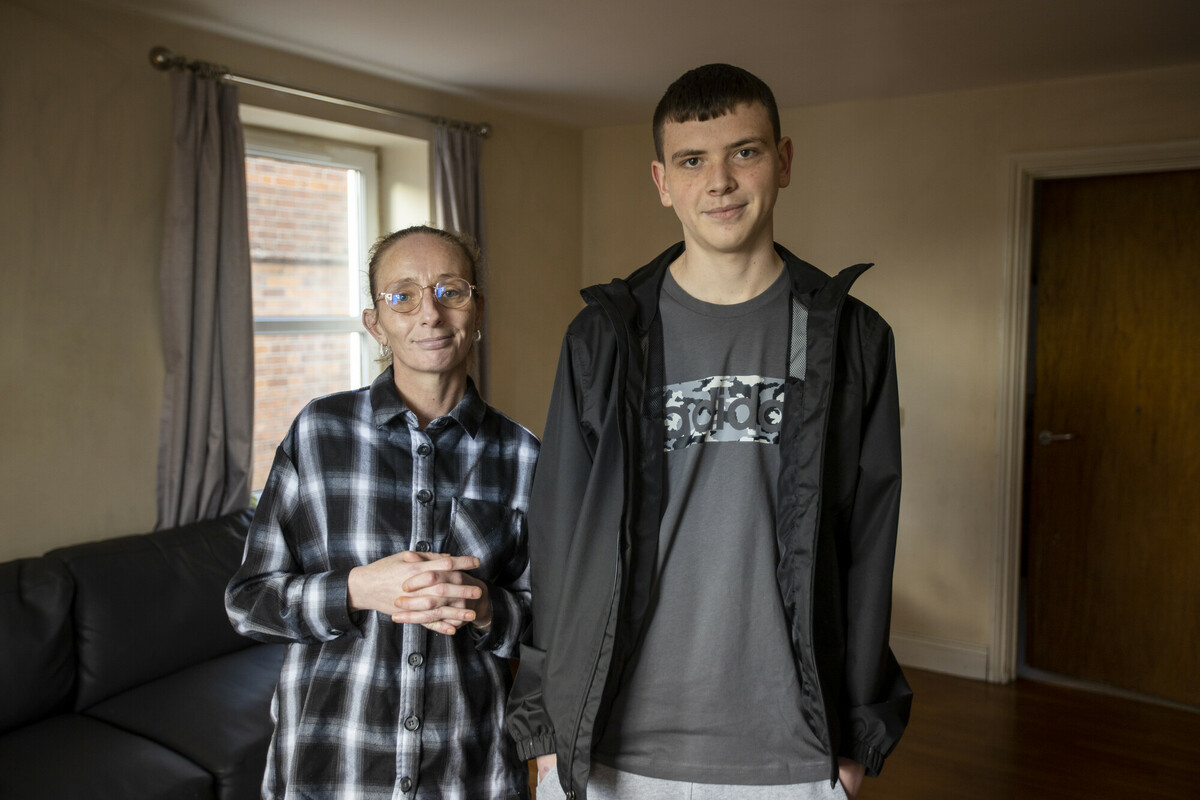 More than half of renters (52%) and almost half of people with mortgages (49%) are concerned about their ability to pay their housing costs in 12 months’ time, according to new research commissioned from Ipsos by the Centre for Homelessness Impact.

Among mortgage holders, 11% say their repayments rose a lot and 24% say these increased by a little in the previous three months.

The survey of 2,152 adults across the UK explored public attitudes to homelessness and the impact of the cost on living on their housing. Of those who took part 34% were renting their homes. This was highest among younger people who took part. A further 27% were repaying a mortgage and 32% owned their property outright. Both were more common among older age groups.

Half of people aged in their 50s and younger said the costs of their housing was affecting their mental health, while among those aged between 16 and 34 the proportion rose to almost two-thirds (62%).

This is the third annual survey commissioned by the Centre for Homelessness impact to track public perceptions of homelessness and support for evidence-led solutions to ending homelessness.

Generally, 72% of people believe that homelessness will increase over the next 12 months. The figure last year was just 61%. The survey found three quarters of people (75%) support doing more to address homelessness.

Just below half of the public think that homelessness is a consequence of circumstances outside of an individual’s control (49%), as opposed to making bad life choices (20%). Similarly, more than half (52%) think homelessness affects the whole of society, rather than just those who experience it (20%).

Dr Lígia Teixeira, chief executive at the Centre for Homelessness Impact, said: “The impact of the cost-of-living crisis on housing is clearly hitting people hard, especially young people who are more likely to rent their homes. This comes as a growing number of the public see keeping a roof over people’s heads to be a challenge as many of us struggle to pay for food, fuel and heating.

“But our survey shows that the public continues to support policy makers using evidence rather than instinct when developing and implementing policies to reduce and prevent homelessness.”

Evidence continues to be seen as important for deciding what to do about homelessness. When asked what should be most important when deciding what to do about homelessness, evidence of what works in the UK came out on top, with 51% saying this, followed by the views of people affected by or at risk of homelessness, at 47%. There was a large gap between these and the third-place answer – evidence of what works in other countries (33%).

Opinion was seen as something that should be largely kept out of the equation, with public opinion given as an answer by 11% and just 12% saying the views of people making decisions should be important.