A £4.5 million retrofit programme to reduce carbon emissions and boost the energy efficiency of 75 terraced homes in Paisley has been cancelled by Renfrewshire Council. 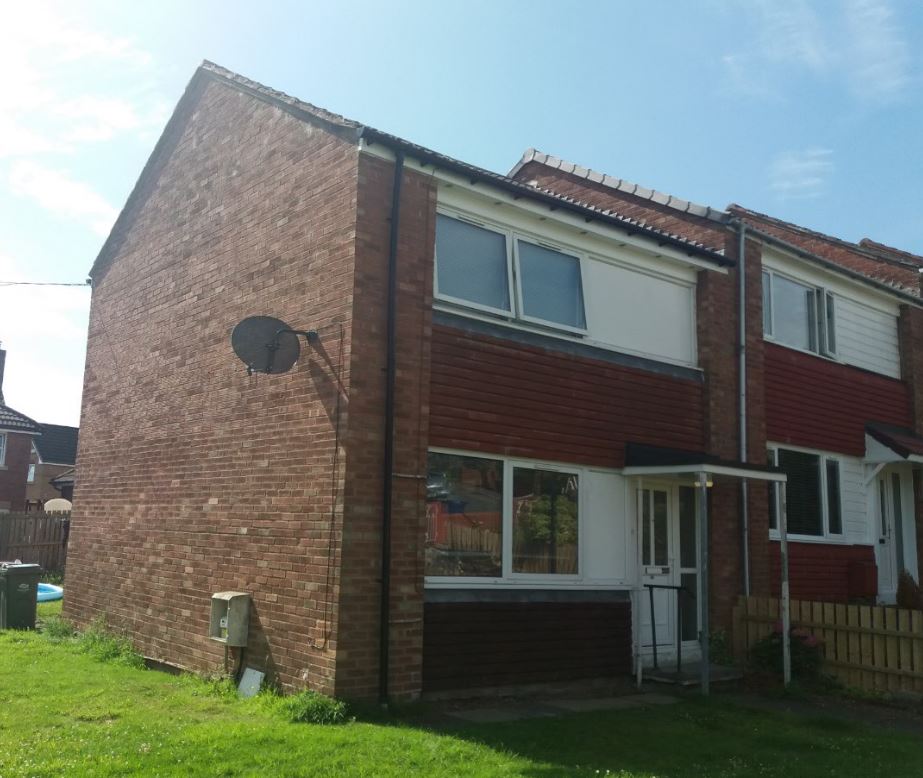 A crosswall property in Paisley

The work by the council’s housing investment team was designed to slash heating bills at the 1960s-built crosswall construction properties by 90%.

Together with experts John Gilbert Architects, the team developed a specialist, cost-effective package of works to radically reduce the amount of fuel being burned.

The completed works could enable carbon dioxide emissions to drop by almost 100 tonnes per property over the next 25 years, collectively preventing 7400 tonnes of Carbon Dioxide entering the environment.

The completed works will achieve the EnerPHit standard, one of the highest energy standards in the UK for an energy performance retrofit.

However, following a delay to the tendering process due to the coronavirus pandemic, the council has now revealed the project will not be happening.

The local authority said only one suitable bid was received during tendering and it was too pricey to proceed with.

A council spokesman said: “Following a tender process, only one compliant bid was received to carry out the required works and costs were significantly higher than anticipated.

“Unfortunately, this means we have had to decline the funding and the project will not take place.

“We will continue to try to identify possible alternative funding opportunities to allow the project to take place in future.”

The project was to be part-funded through £1.8m secured from the UK Government Department for Business, Energy and Industrial Strategy Whole House Retrofit competition.