David Bookbinder: Equalities – collecting a lot of data or getting services right? 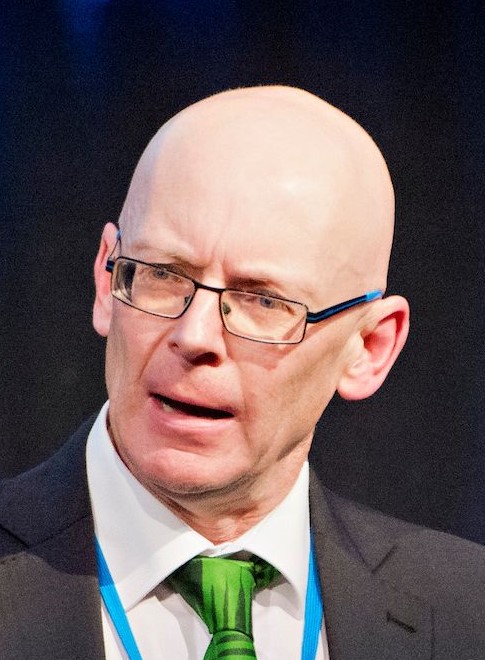 David Bookbinder, director of Glasgow and West of Scotland Housing Forum, argues that the regulatory requirement to collect swathes of equalities data is in danger of diverting attention from developing the best possible policies and services.

So as a social landlord, do you know how many of your tenants and housing list applicants are in a civil partnership, married, or neither? You don’t? Then you’re breaching a regulatory requirement.

This requirement goes well beyond Equalities Act duties, and to confess, we should have challenged it at the time or, at the very least, asked questions about what it would mean in practice.

Without question, some equalities issues are pretty difficult to monitor without data. It’s an oft-used example, but if the ethnicity of your housing list applicants is way out of line with population data, you’re at least going to look at that – and similarly if the people you actually house don’t reflect the profile of your housing list.

But even this obvious data collection area is fraught with risk: filling in equalities forms is entirely voluntary and response rates may be quite low (especially for some questions). And data is no substitute for local intelligence: Roma people in Govanhill tend not to want to say they are Roma, for fear of the very discrimination that we all want to avoid.

And most equalities data won’t give a landlord information on named households: both the Equalities and Human Rights Commission and the Information Commissioner’s Office warn against attributing data to individuals. So at best this will usually be general trend/prevalence data.

A further shortcoming is that whilst census data looks at the whole household, data collected for this regulatory requirement is just from one household member.

But if SHR says do it… So you dutifully collect data on how many of your tenants are male or female, but could your time be better spent developing an effective approach to dealing with domestic abuse?

You try to count how many people identify as trans, but in the meantime, if a staff member volunteers this to you as their employer, do you know how you’ll manage this situation sensitively and appropriately? I know one association which did exactly this, really successfully, but their response was nothing to do with data they’d collected.

Since 2019, GWSF, SFHA and SHR have been liaising closely over equalities guidance and FAQs, and this has been constructive. The challenge, though, is that we’ve all been doing battle with an ill-conceived requirement – one I’m pretty sure you won’t find from any other regulator in any sector. I think SHR does recognise the need for some flexibility - just not as much as GWSF would like to see.

All I’m arguing is that newly collected data is more likely to be useful in some circumstances than in others, and for smaller landlords its value can be especially questionable as the sample size just won’t be robust enough. The sector should be trusted to come to its own judgements on what’s collected, provided landlords can show they’ve thought through what use the data would or wouldn’t be to them.

The culture of an organisation, and the extent to which it seeks to train its people, get its services right, and ensure its communications are genuinely inclusive, should be what matters most, not how much data it collects.