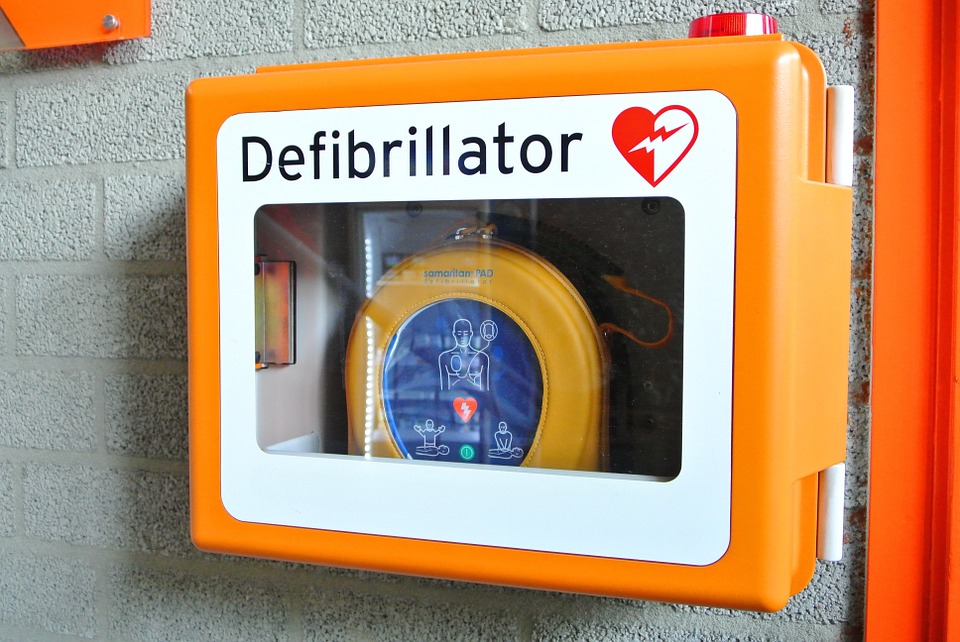 Aberdeen City Council officers are to investigate and provide a business case to see if defibrillators can be provided in all schools and sheltered care homes.

Councillors on yesterday’s city growth and resources committee unanimously agreed to the move and a report will be provided for the Budget Meeting in March next year.

A report to the committee said every year at schools in the UK, about 270 children die from sudden cardiac arrest, but with correct defibrillation the survival rate can be as high as 75%

The business case is to look into the costs of providing a defibrillator at every primary and secondary school and sheltered care home in Aberdeen including capital purchase, installation, whole life costs, training requirements and to explore potential funding opportunities that the council could access.

Capital committee convener Councillor Marie Boulton, who put forward a motion for the business case, said: “I am delighted that I received unanimous support for my motion which agreed for a business case to be brought forward which would see Aberdeen City Council install defibrillators in all secondary and primary schools in Aberdeen.

“I was shocked that every year in schools across the UK, about 270 children die from sudden cardiac arrest, but by placing defibrillators in schools, the survival rate can be as high as 75%. My motion also covers the necessity for training for the people using the defibrillators.

“I was pleased to accept a further recommendation to include defibrillators in Aberdeen City Council sheltered care homes from Councillor Yuill.”