An Edinburgh Napier student is looking to use his design skills to help foster a sense of community in new housing developments. 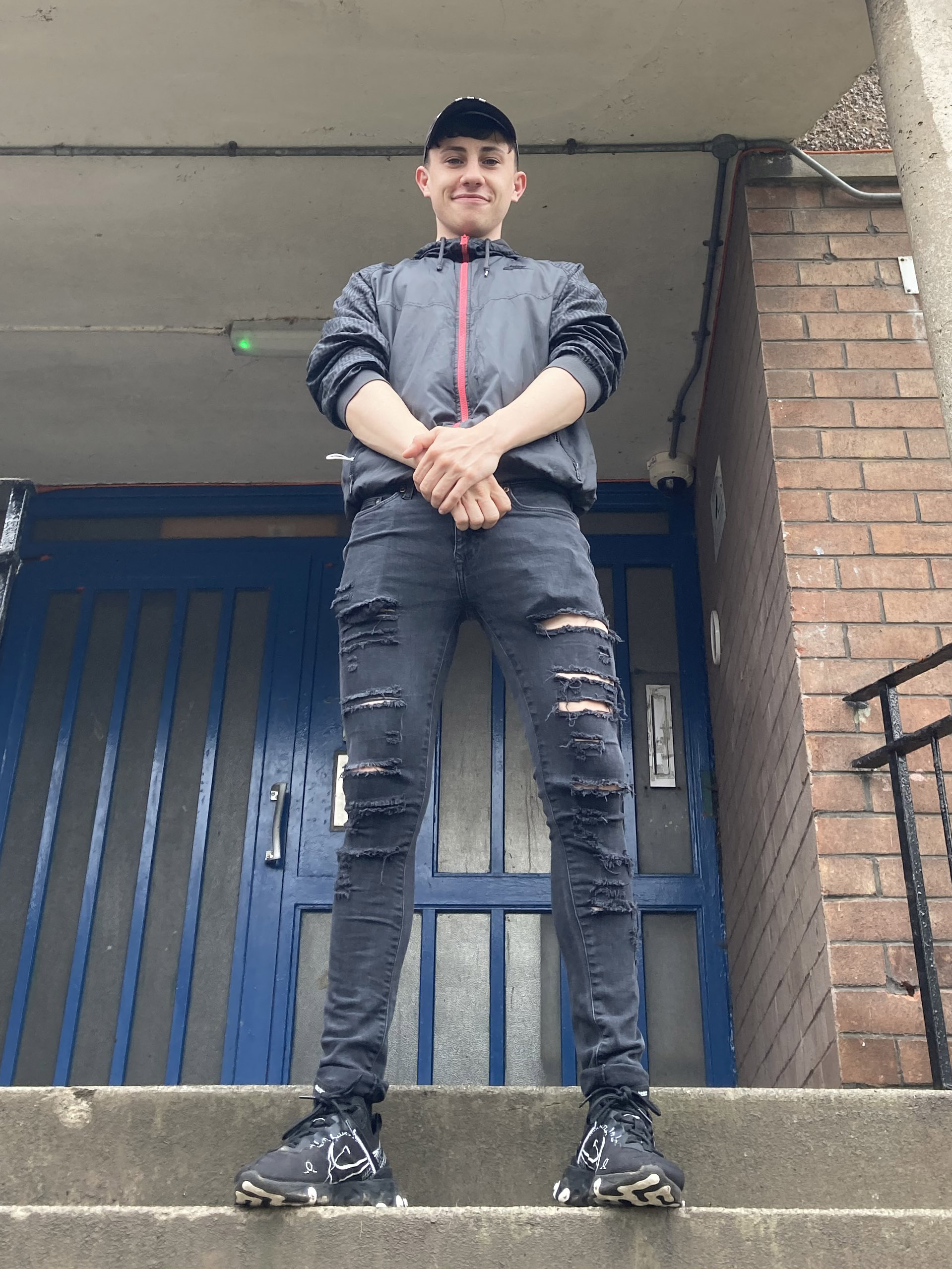 As part of the Edinburgh Napier Degree Show, fourth year graphic design student Rory Cotter has designed a unique kit for new homeowners that gives them some handy tools to allow them to settle into their new abode and to meet people in their new community.

Similar to the Scottish Government’s successful Baby Box scheme, the kit comes with a range of items including a map of the local area that highlights amenities such as kid’s attractions, day walks and shops alongside details of local businesses and trades.

The pack also provides a list of groups and activities that previous people who have already moved into the new housing development feel are missing - this is with a view to inspiring new homeowners to form these clubs. Examples could include book and film clubs and a babysitting circle.

A prototype of Rory’s kit has already been issued to a number of new homes in housebuilder Taylor Wimpey’s Almond Park development in Musselburgh. Initial feedback has been positive, with the potential of these kits to help build a sense of community apparent.

Rory’s Degree Show project also explores the potential of physical installations in new housing developments. He developed a community hub box containing book and toy share options as well as a noticeboard, with bunting, colourful signposts and lampposts also part of his plans.

For Rory, the chance to help people settle into their new house and feel welcome to the area was a key driver behind his entire project.

He said: “I’ve always wanted a career that would allow me to be creative alongside giving me a chance to embrace my interest in architecture and urbanism. I feel this project is a marriage of these interests.

“I wanted to create something that could have a real effect on people moving into a new housing development in order to allow a sense of community to prosper.

“Many people who purchase a home in a new housing development are often new to the area so a sense of community isn’t often there from the off. This project tries to combat that and help something like this to develop much sooner than it might do naturally.

“The pilot at Taylor Wimpey’s Musselburgh development was a fantastic opportunity to try out some elements of the pack before my Degree Show and it was great to get feedback from people who had just moved to the area. I was grateful for the comments and opinions of all those involved.

“These packs have been designed with no particular housing development in mind – it’s something that many house builders could use all across the country to help new home owners settle into the area.

“Design has the ability to help foster positive change and I would be thrilled if my project was adopted by some of the country’s major house builders to allow it to do just that.”

Rory’s project along with hundreds of others are on display as part of the Edinburgh Napier Degree Show which is being held at the University’s Merchiston campus from 17-24 May.