Housing, homelessness and fair work convener, Cllr Kate Campbell, has explained how the City of Edinburgh Council has taken the “difficult” but “right” decision to freeze rents for its council tenants. 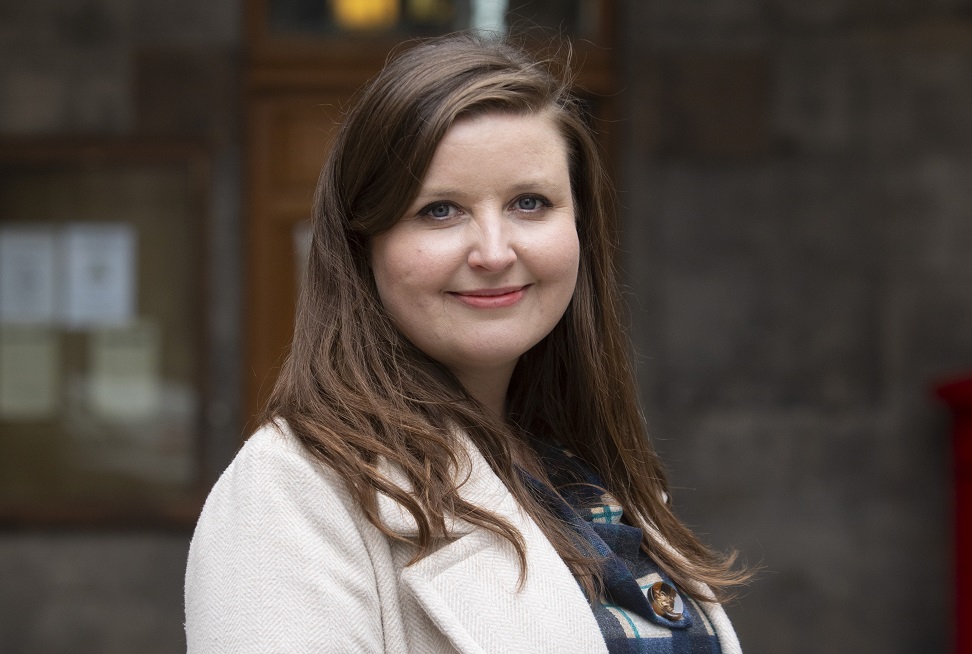 The move by the local authority to keep rates the same in 2022/23 was agreed by members of the housing, homelessness and fair work committee last week.

Moving the motion, convenor Kate Campbell said it was the “right decision”, adding it feels “really difficult” to press ahead with a rent increase in April as planned – which would coincide with projected hikes in energy prices and an increase in National Insurance contributions.

Writing in the Evening News, Ms Campbell said: “The council’s housing budget is entirely ringfenced from the rest of council spending. Tenant’s rent is only spent on housing: services for council tenants, repairs, large scale upgrades to existing homes – things like new roofs or lifts or windows – and building new council homes.

“And there is a lot of investment we want to make. We’ve proposed £2.9bn of investment in council housing over the next ten years. Much of this is about building desperately needed new council homes to replace the stock we lost through the Right to Buy policy, which has sadly seen many former council homes turn into unaffordable private lets.

“We’ll also invest £850m in existing homes. Energy efficiency measures are a big part, improving the quality of life for council tenants and resulting in warmer homes that are cheaper to heat.

“We can’t compromise our ability to make these investments. They’re crucial to the quality of life for tenants. Which is why proposing a rent freeze this year was a hard decision to make.”

Ms Campbell revealed that Covid-enforced delays to construction have resulted in an underspend over the last two years, meaning that the council no longer needs the additional funding it would have got from a 1.8% rent increase to continue its ten-year plan.

“We can freeze rents and not affect investment as long as it is made up from slightly higher increases in later years,” she said. “And right now we have a cost of living crisis which is hitting people on the lowest incomes the hardest.”

Ms Campbell added: “We’ve already seen the cut of £20 a week to universal credit – a loss of over £1000 a year to many families in Edinburgh. Energy prices have rocketed, with predictions that they’ll continue to rise. Too many people face the stark choice between feeding their families and heating their homes. And from April 2022 there will be an increase in National Insurance contributions.

“And the ONS announced last week that inflation is the highest it’s been for nearly 30 years. But while overall it’s 5.4%, essentials go up by much, much more. Again, hitting people already struggling far harder.

“So a rent freeze in this exceptional year feels like a difficult choice, but the right one.”