The Scottish Greens’ election manifesto will contain plans to create more than 100,000 jobs to fuel a green recovery from the pandemic and tackle the climate emergency, the party has revealed. 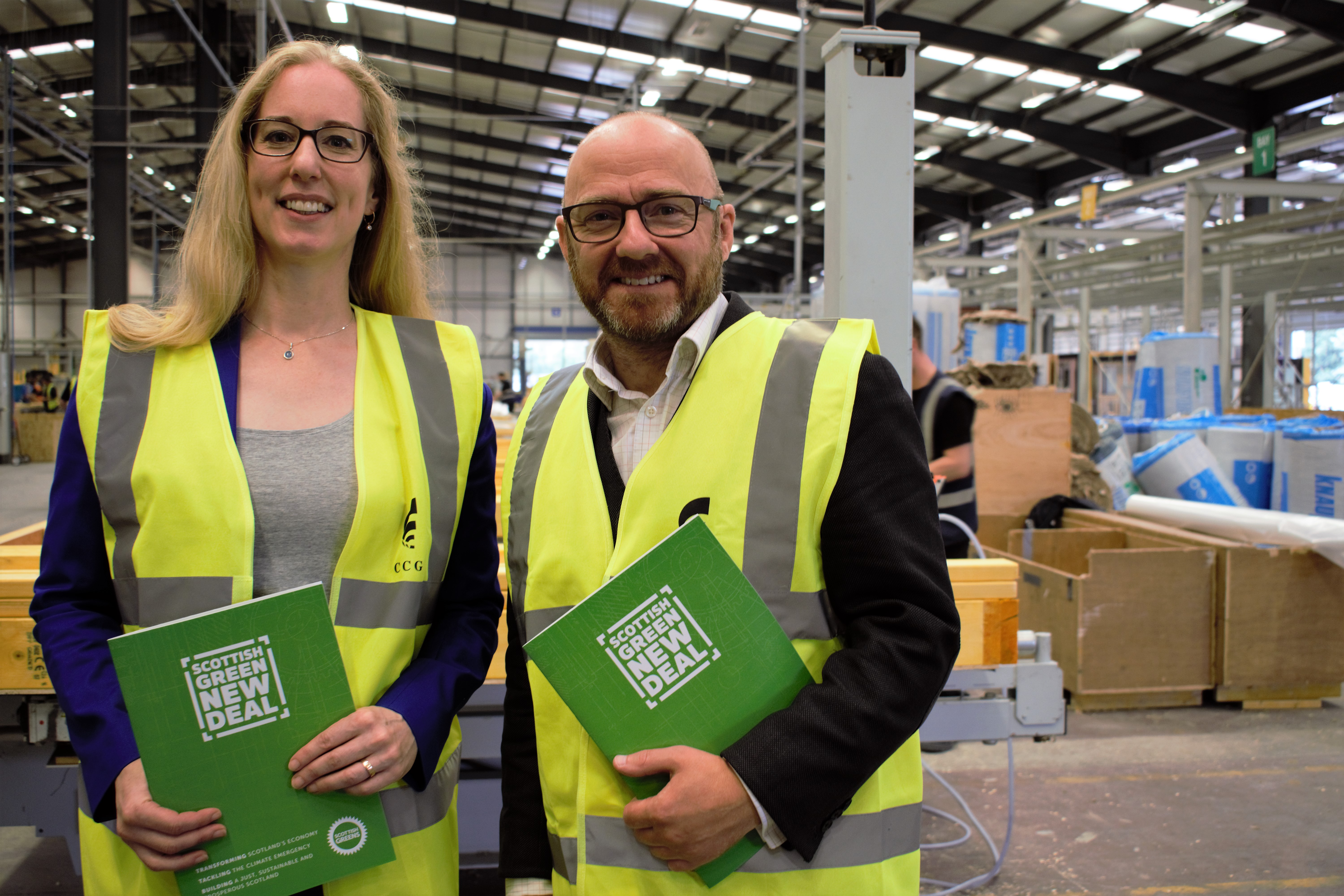 This would create jobs in engineering, construction, trades, forestry, tourism and more, and will be well paid and unionised, according to the plans. Further details of each plan will be revealed during the campaign.

Ms Slater said: “The Scottish Greens have detailed investment plans that will see at least £7.5 billion going to public transport, warm homes, restoring our natural environment, and the sector I work in, renewable energy, creating more than 100,000 jobs in the process.

“There is broad consensus that we need to see an investment led recovery. That a return to austerity would be even more devastating than last time round. The real question is what will we invest in?

“The Tories have been clear. They want to spend untold amounts of money on expanding their nuclear arsenal, which we in Scotland are forced to host, while at the same time cutting the budget for most public services next year by 8%. Delivering yet more grinding and cruel austerity for ordinary people.

“The SNP have also failed to break from the status quo. Continuing to plough billions into road building, and pinning their hopes on fossil fuel hydrogen and carbon capture and storage. Only the Scottish Greens have the solutions to tackle the climate emergency and ensure a green recovery from the pandemic.”

Fellow co-leader Patrick Harvie also made the case for urgent action on the climate emergency.