A pensioner who turned 100 this month has shown that age has no limits after revealing his secrets to a long and happy life. 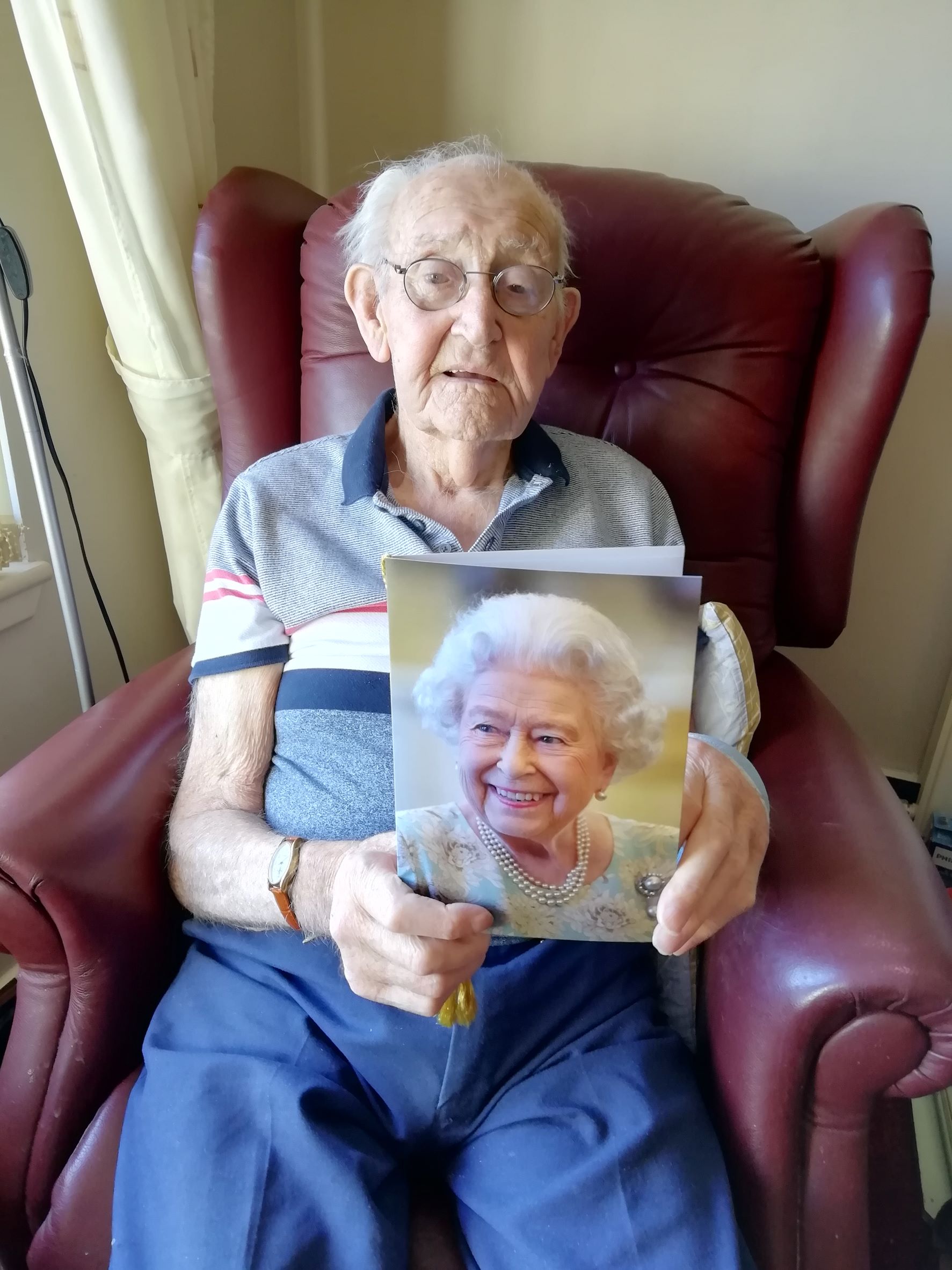 Ted Gear with a card from the Queen

Originally from Barry Island in South Wales, Ted made the move to Saltcoats after taking up a job as a Deck Charge Officer in the Royal Navy. He went on to work in the likes of Myanmar, India and Spain and served for years and was stationed in Ardrossan.

After his stint in the navy, Ted returned to Saltcoats to work for British Rail and after more than 40 years stopped working at age 80.

Ted said: “If I could pass down one big piece of advice to the younger generations it would be to work hard and never let anyone tell you, you can’t do something.

“My life has been long, exciting and full of happy memories. I’m very lucky to have travelled around the world but it’s all been down to my work ethic and graft.” 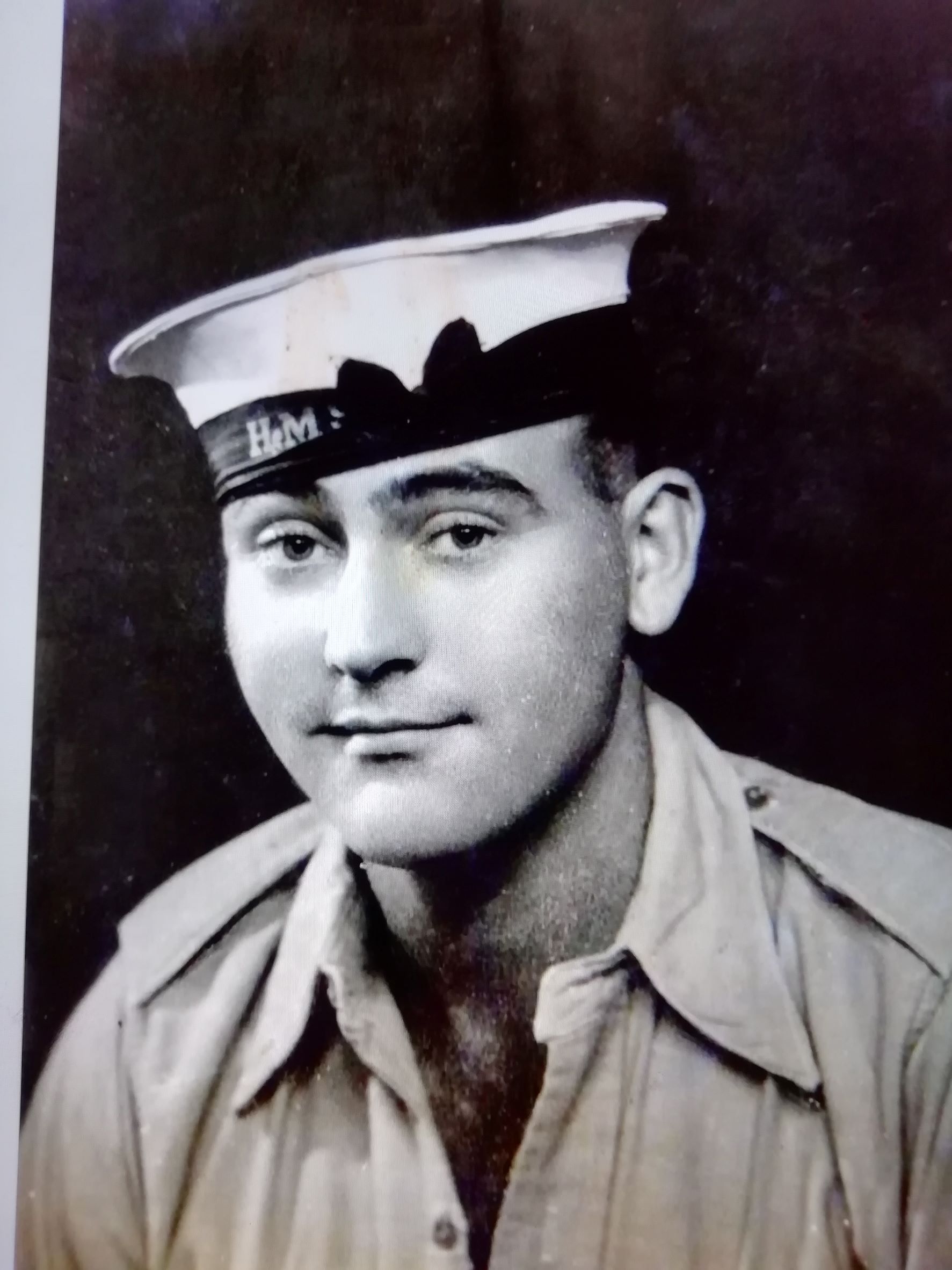 Ted Gear during his younger days

The 100-year-old has been a member at a ‘Monday club’ for over 75 years and to this day, he still attends every week to socialise and dance with friends over a few drinks.

He added: “Working hard was paired nicely with a lot of socialising. My club on a Monday has become a big part of my life and has helped me keep in touch with friends.

“I can’t claim to have been the healthiest over the past 100 years though, I’ve only just quit smoking!”

Ted got married in 1942 before heading to work in the navy. He had five children along the way, who were all brought up in Saltcoats. 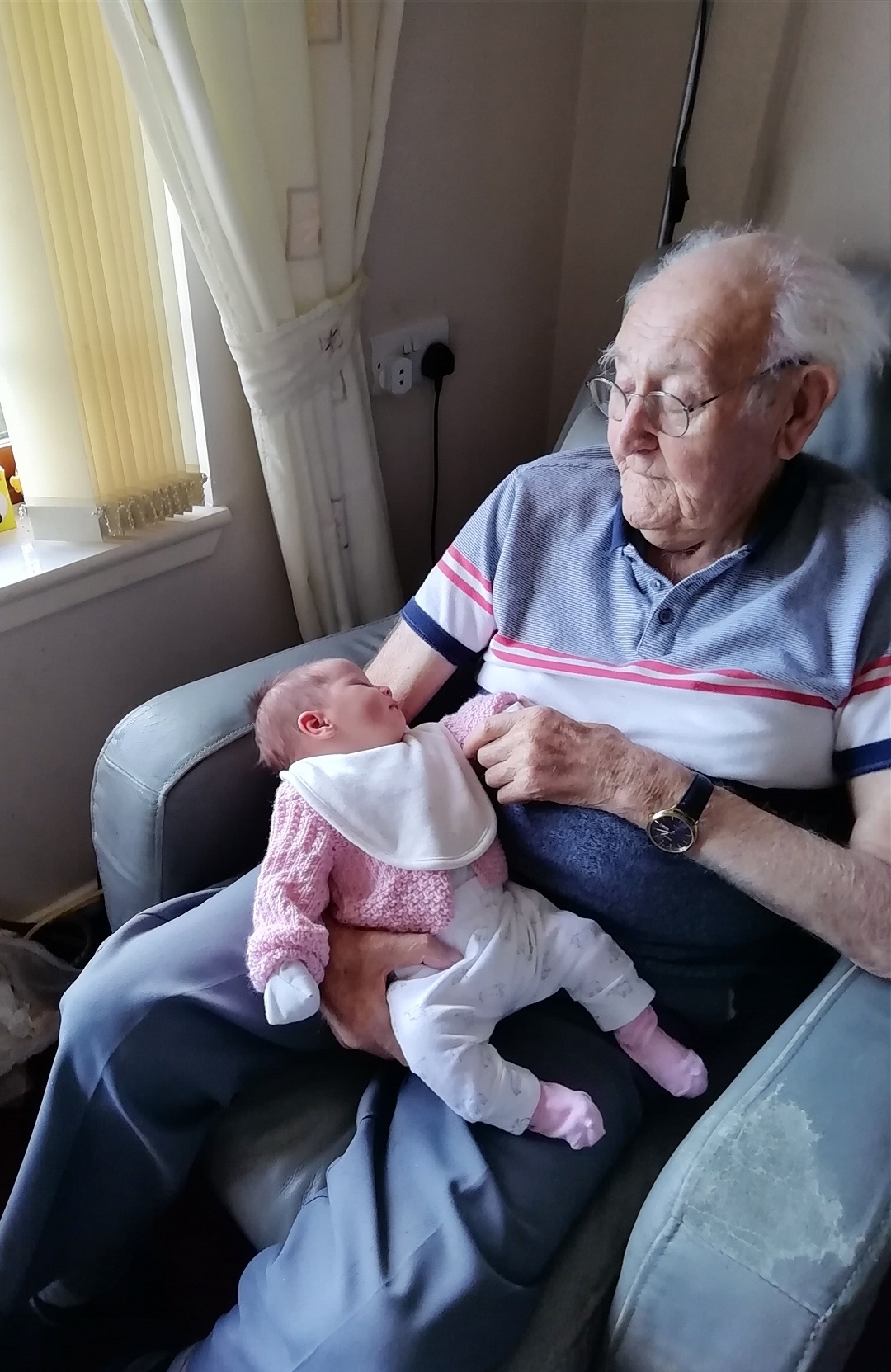 He added: “Looking back over the last 100 years is crazy, the world has changed a lot and I’m glad to have spent it around great family and friends.”

A birthday celebration has been held with family, friends and staff at the development.

Josephine Bruce, manager at Wheatley Gardens development said: “Ted is a marvel. He is great to have around the development and enjoys a good blether.

“He’s so much younger than his years – always up for a bit of fun and loves to socialise so maybe that’s the secret to having a long healthy life.”