Extra £16m to rapidly move people out of temporary accommodation

Local authorities are being given an extra £16 million to help move previously homeless people out of temporary accommodation and into more settled housing. 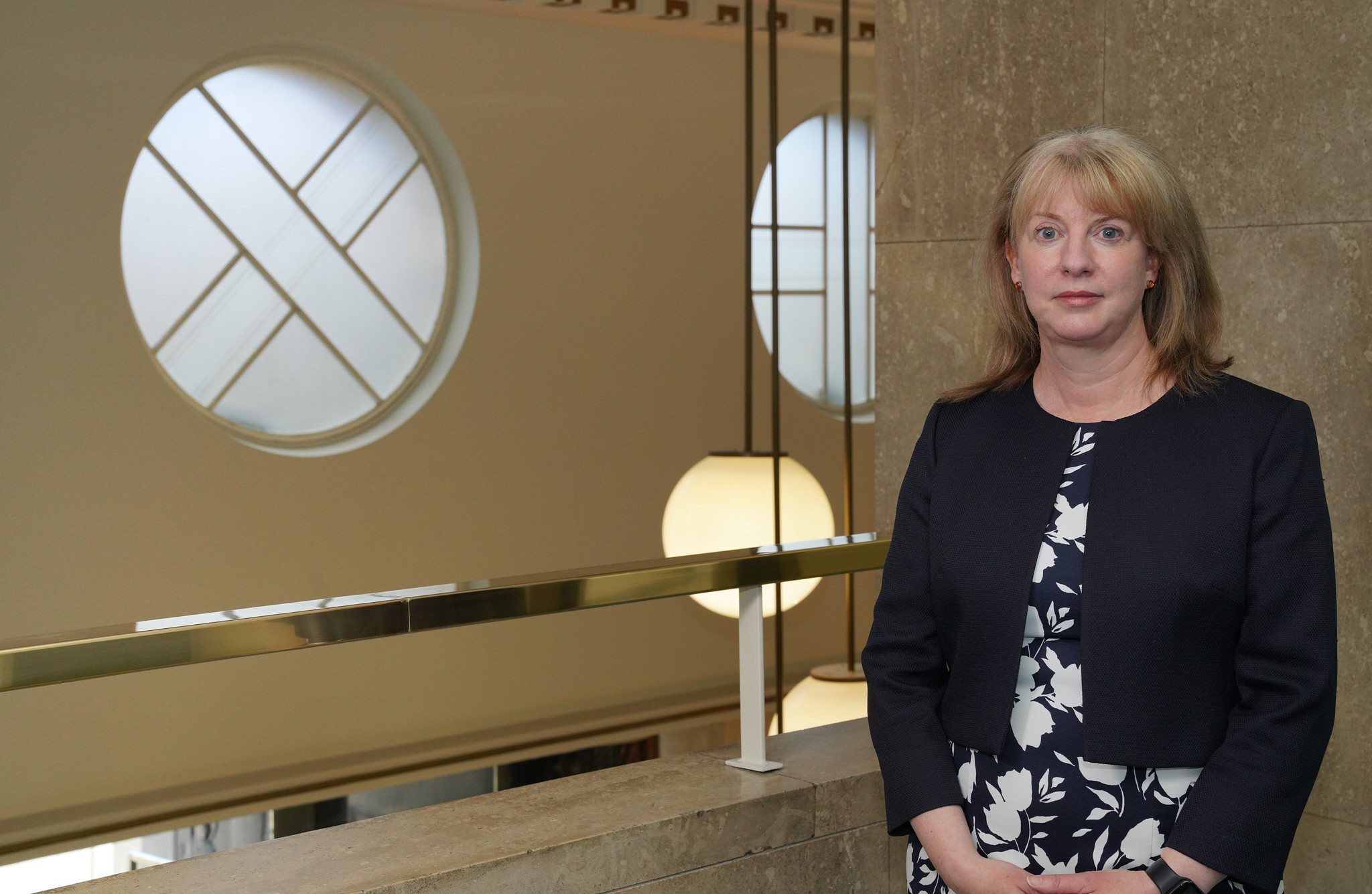 Housing secretary Shona Robison has confirmed council rapid rehousing schemes will get £8m in each of the next two years.

The funding will take the total investment from the Scottish Government in rapid rehousing to £53.5m between 2019 and 2024. The package includes an investment of £6.5m in the Housing First pathfinder to support people with multiple and complex needs.

Ms Robison said: “Tackling homelessness is about much more than just providing a bed for the night. Temporary accommodation is an important safety net, but most people need a settled place to stay where they can rebuild their lives.

“Rapid rehousing is based around the idea that most people need a settled home, and this new funding will help councils progress their Rapid Rehousing Transition Plans to move people as quickly as possible into appropriate, settled accommodation.

“The best way to reduce the number of households in temporary accommodation is to prevent homelessness from happening in the first place, and today’s announcement follows the recent publication of our consultation on plans for new legal duties on public bodies, highlighting the shared public responsibility to prevent homelessness in Scotland.”

Scottish Labour Housing spokesperson Mark Griffin said: “The number of families in temporary accommodation in Scotland is at a ten-year high.

“The most recent Government statistics show over three and a half thousand households with either children or a pregnant woman were in temporary accommodation.

“On average a couple with a child stays in temporary accommodation for 341 days, but in some parts of Scotland it is as many as 865 days.

“That is more than two years without a home to call your own and has been getting worse year on year-long before the pandemic.

“This money is welcome but it’s a drop in the ocean when it comes to the action and ambition needed.

The government recently published a consultation on plans for putting new legal duties on public bodies to help prevent homelessness.

Under the proposal, Scotland’s health service, police and children’s organisations would be required to identify people at risk of becoming homeless and take action themselves or refer the person to get help.

The survey closes on March 31.