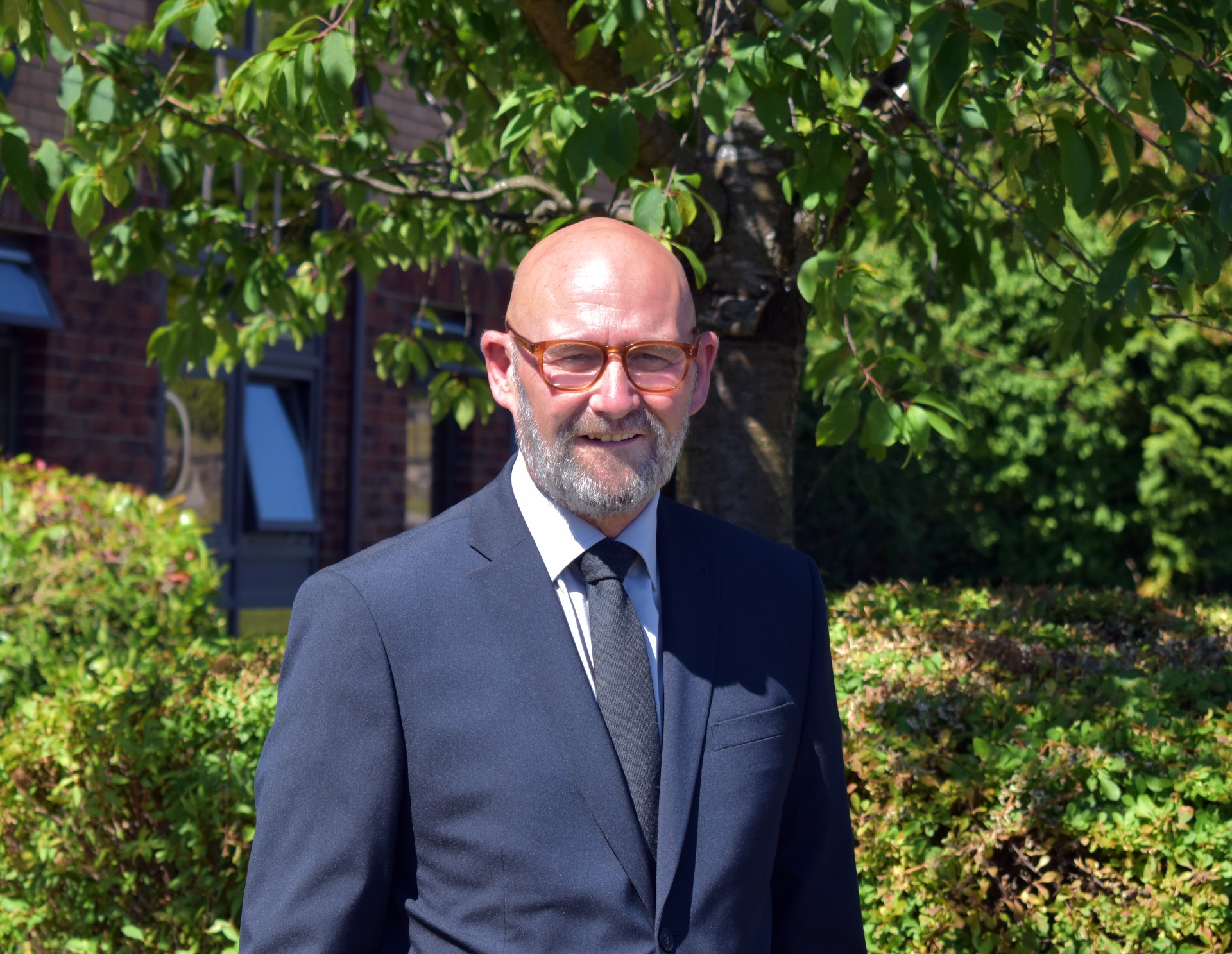 Having joined the fledgling housing association in August 1987 as an admin assistant, Bill has had various jobs over the years. He spent most of his time in charge of Development & Property Services before becoming depute chief executive in 2008 and Kingdom group chief executive in 2013.

Bill said: “When I started with Kingdom, we had one completed project and operated from a porta cabin. I remember when we bought our first Amstrad computer. Rent payments were recorded on ‘pink rent cards’. It was a time when everyone did a bit of everything and anything.”

He added: “Things have changed enormously since then. Kingdom had 16 properties when I started with the association and now owns and manages around 6,500 homes, has 2 subsidiaries, and over 500 staff. I can’t think of an affordable housing tenure that we haven’t developed and we have been recognised for numerous awards over the years.

“Kingdom is unrecognisable from the early days, however the constant change is probably the main reason I’m still here after so many years. I’ve really enjoyed my time with Kingdom and in addition to the affordable housing projects we have provided, to meet a range of housing needs, I’m particularly proud of the sustainability initiatives we have developed, the homelessness programmes provided and the trainee programme we have implemented and I truly believe that many of the trainees and other dedicated staff who work with us have demonstrated the commitment and potential to be future leaders at Kingdom or elsewhere in the sector.”

Laurie Naumann, one of Kingdom’s founding members and current joint vice chair, congratulated Bill on his long service: “Congratulations Bill. I well remember you initially working as an enthusiastic administrative assistant supporting the development programme in the Cowdenbeath portacabin office.

“Little did we know then that you would rise to the very head of a key Scottish social housing provider that has become one of Fife’s biggest employers. I do not think that the Group would be where it is now without your professionalism, enthusiasm, determination and stamina.”

Kingdom Housing Association’s chair Linda Leslie added: ”On behalf of the Kingdom Board and the other subsidiary governing bodies, congratulations Bill and thank you for your many years of dedication, hard work and for leading Kingdom to being the organisation it is today. We all look forward to continuing to work with you and building on Kingdom Group’s success.”