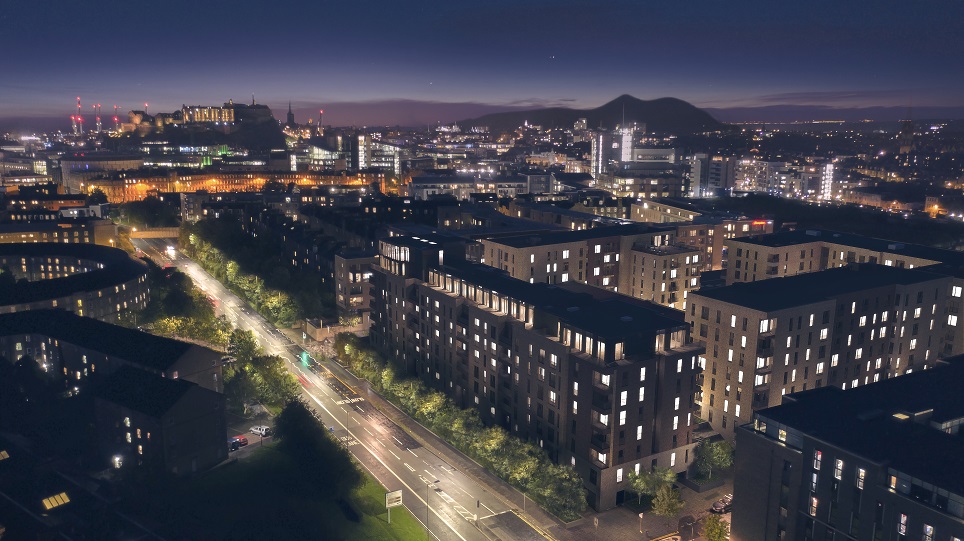 To be delivered and operated for the long term by Moda Living, the £215 million GDV scheme, known as Springside, will include 476 new homes alongside 48 existing, fully leased studio, one- and two-bedroom apartments.

Start on-site is expected later this year, with completion expected in 2022.

The investment, which closed in February 2020, is the fourth project in the BTR joint venture between Apache Capital Partners and Harrison Street, launched in 2018 and includes investment from NFU Mutual to deliver BTR projects in core cities across the UK. In addition to Springside, current projects in the joint venture include The Lexington in Liverpool, The Mercian in Birmingham, and New York Square in Leeds, representing a total of 1,846 units.

Apache Capital and Moda Living purchased the Springside site, which included 48 existing homes, in March 2017 from Grosvenor Great Britain and Ireland, one of the UK’s oldest property companies.

As well as creating new homes, Springside will provide 13,000 sq. ft. of internal amenities, including communal lounges, health and wellbeing facilities plus roof terraces and a private dining room with unique views of Edinburgh Castle, as well as fully managed communal gardens. 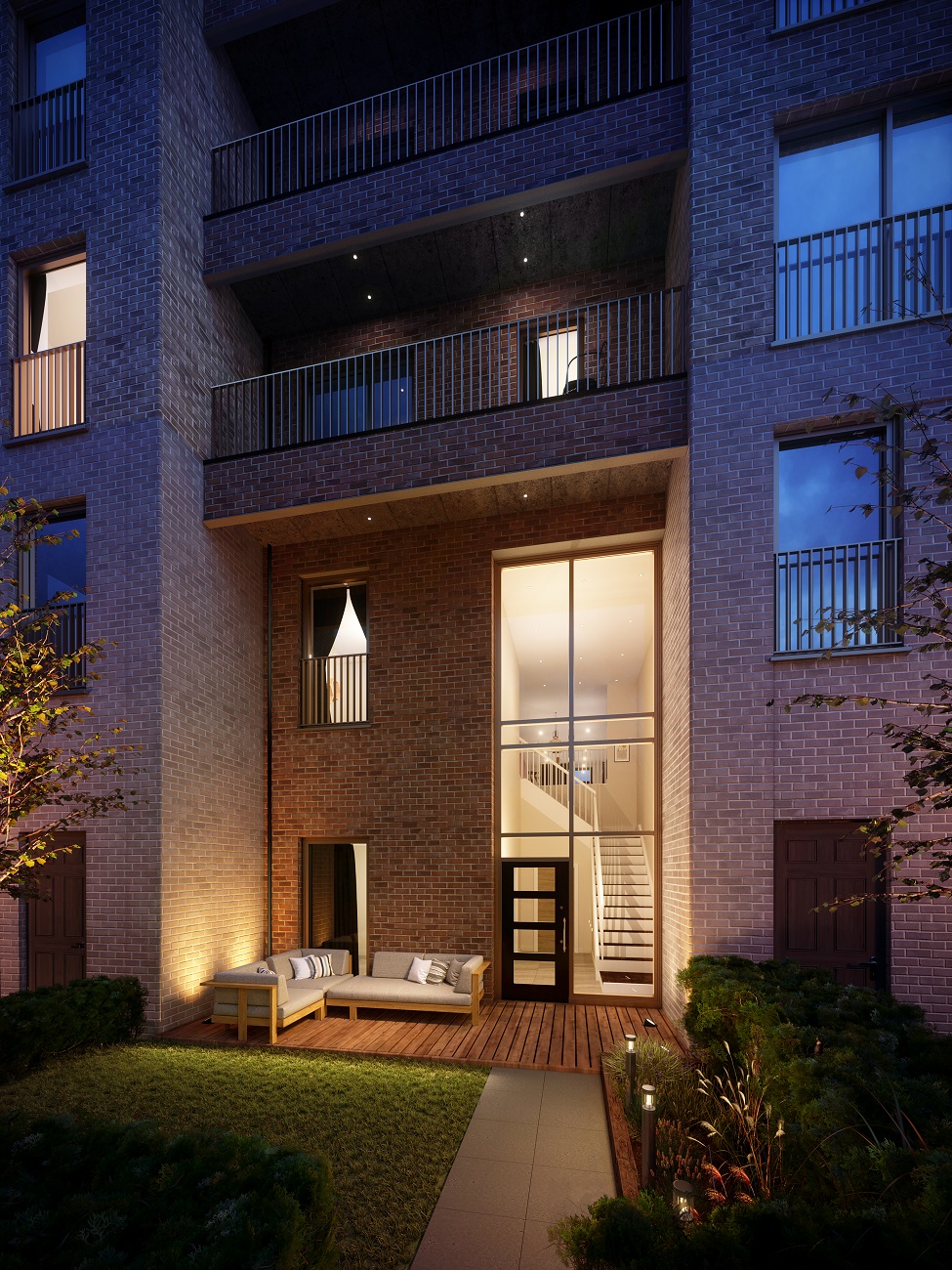 Springside will also include 15,000 sq. ft. of ground-floor retail and leisure space, which will be centred around the new landscaped public squares, creating a new ‘urban village’ right in the heart of Edinburgh with a year-long calendar of events and activities for both residents and the wider public to enjoy.

John Dunkerley, CEO and co-founder of Apache Capital Partners, said: “We are committed to delivering and expanding our build-to-rent pipeline with both Harrison Street and Moda Living despite the near-term disruption being caused by COVID-19.

“There remains a fundamental mismatch between supply and demand for high quality purpose-built rental housing in the UK and for investors seeking long-term, steady income streams from assets with defensive, counter-cyclical qualities, build-to-rent remains highly attractive as a sector.”

Robert Mathias, senior managing director and head of international business for Harrison Street, said: “Edinburgh is a thriving city with a strong economy focused on the financial and technology sectors, a highly skilled workforce and vibrant cultural attractions. However, Edinburgh suffers from a significant lack of viable residential rental housing options given there is virtually no purpose-built accommodations in a city where nearly a quarter of the population are renters.

“We are thrilled to further our partnership with Apache Capital to develop Springside, which will provide much needed attractive rental options for the growing number of people in the UK choosing to rent. Apache Capital and Moda Living are world class partners in the UK BTR space, and we look forward to expanding the joint venture through investments in first-class properties backed by compelling demographics.”

Johnny Caddick, managing director at Moda Living, added: “The resilience of residential property as an asset class has never been in doubt, but in recent weeks we’ve learned just how much our customers have valued the ability to work, exercise and prioritise their mental and physical wellbeing without leaving home. The continued confidence of Apache and Harrison Street in our branded platform underlines the defensive qualities of build-to-rent and we look forward to raising the bar for renting in Scotland.”