Govan’s three housing associations have welcomed news that an iconic Clyde steamer berthed on their doorstep will sail once again. 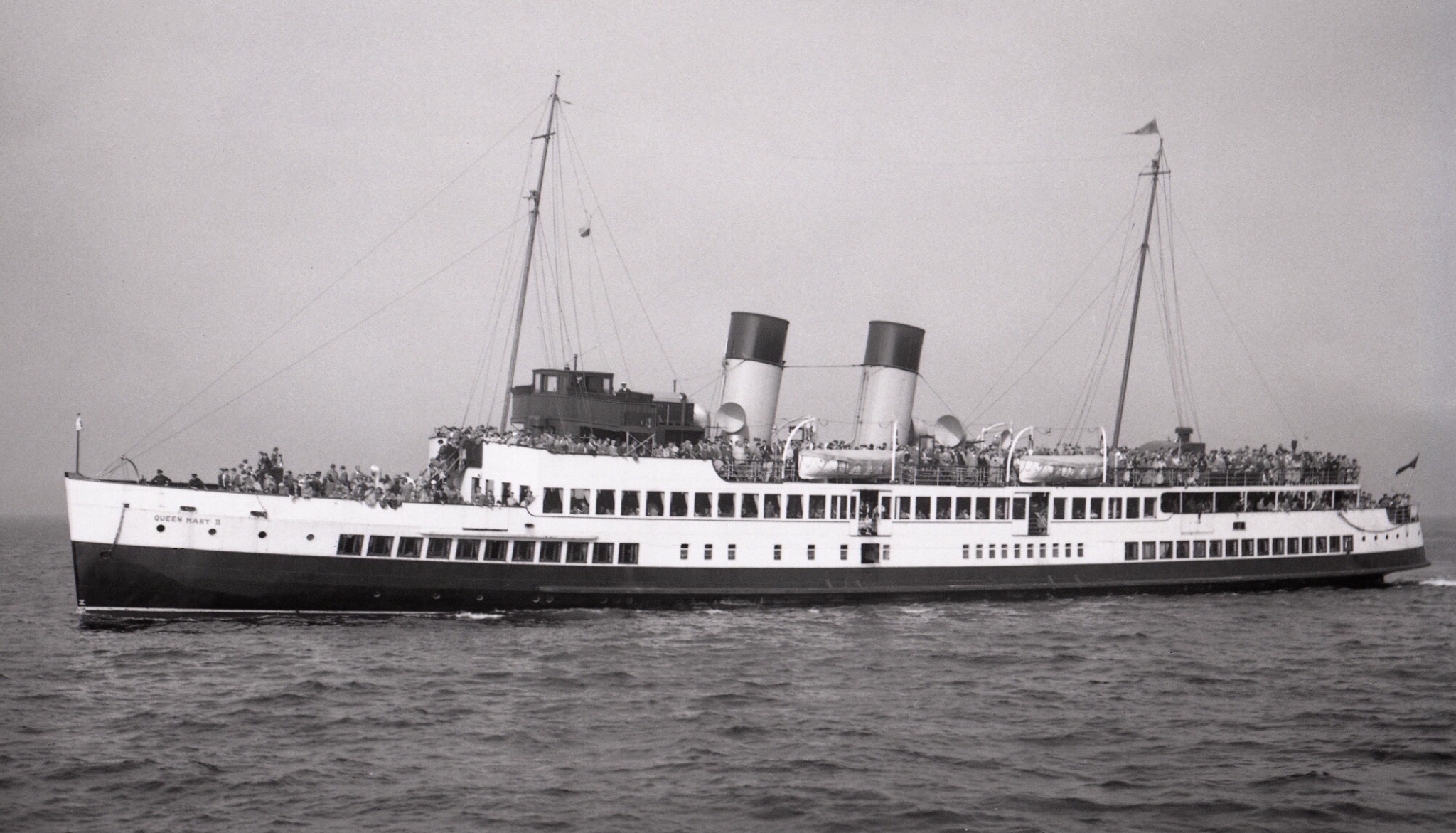 HRH Princess Anne this month revealed that TS Queen Mary will return to service – decades after it last sailed the Clyde.

Now Govan, Elderpark and Linthouse Housing Associations have hailed its return as “another welcome boost in the ongoing regeneration of Govan.”

The community’s economic revival is in full swing with new housing from the three housing providers at the heart of it – backed by Glasgow City Council, the Scottish Government and the housing associations themselves.

The TS Queen Mary – berthed at Govan’s Pacific Quay – was to have become a static heritage centre after being towed back from England on a mammoth coastal voyage of 700 nautical miles in 2016.

Its careful restoration is being carried out by the charity Friends of TS Queen Mary and has been ongoing for some time. 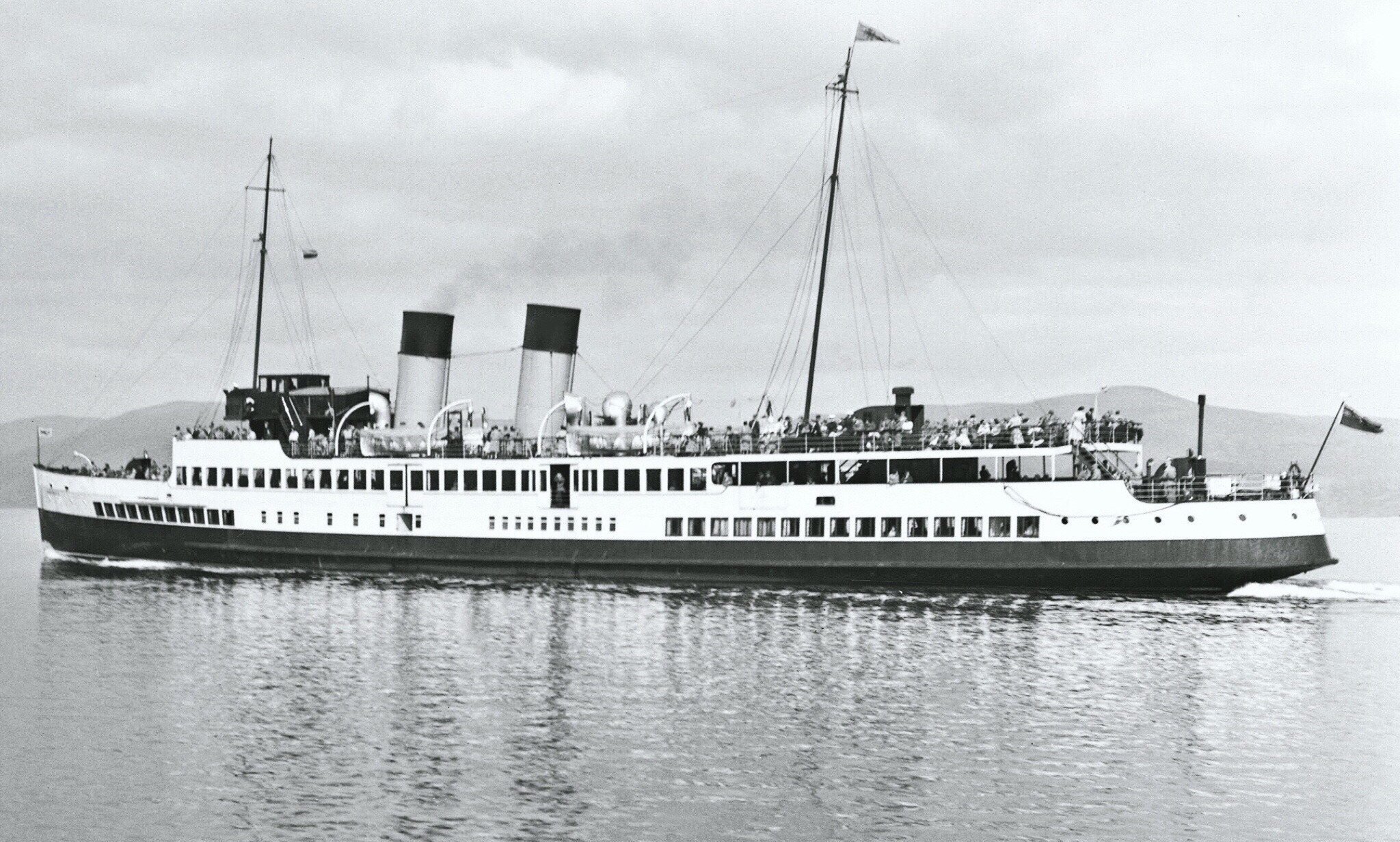 But in a change of plan announced by its Royal Patron The Princess Royal, the charity revealed that thanks to the overwhelming support and goodwill the vessel has received, it was possible to return her to service on the Clyde for the first time since 1977. It is hoped the ship will sail again in 2024.

This week Friends of Queen Mary said the ship’s Govan connection was “every bit as important” as the coastal destinations of Rothesay, Dunoon and Campbeltown so familiar with this much-loved ship.

Ian Sim, chairman of TS Friends of Queen Mary said: “Govan is undergoing a multi-million regeneration with new homes and shops particularly around Govan Cross. A new bridge linking the community with Partick is also to be built. Undoubtedly, passengers will pass through Govan en route to boarding TS Queen Mary providing a welcome economic uplift for local businesses.

“The news that TS Queen Mary will sail once again is great news for Govan and we are proud to be playing a key role in the regeneration of this most important of Glasgow communities – particularly given Govan’s proud maritime heritage.”

A number of celebrities also have pledged their support, including actor and author Robbie Coltrane OBE, who remains Patron of the charity. 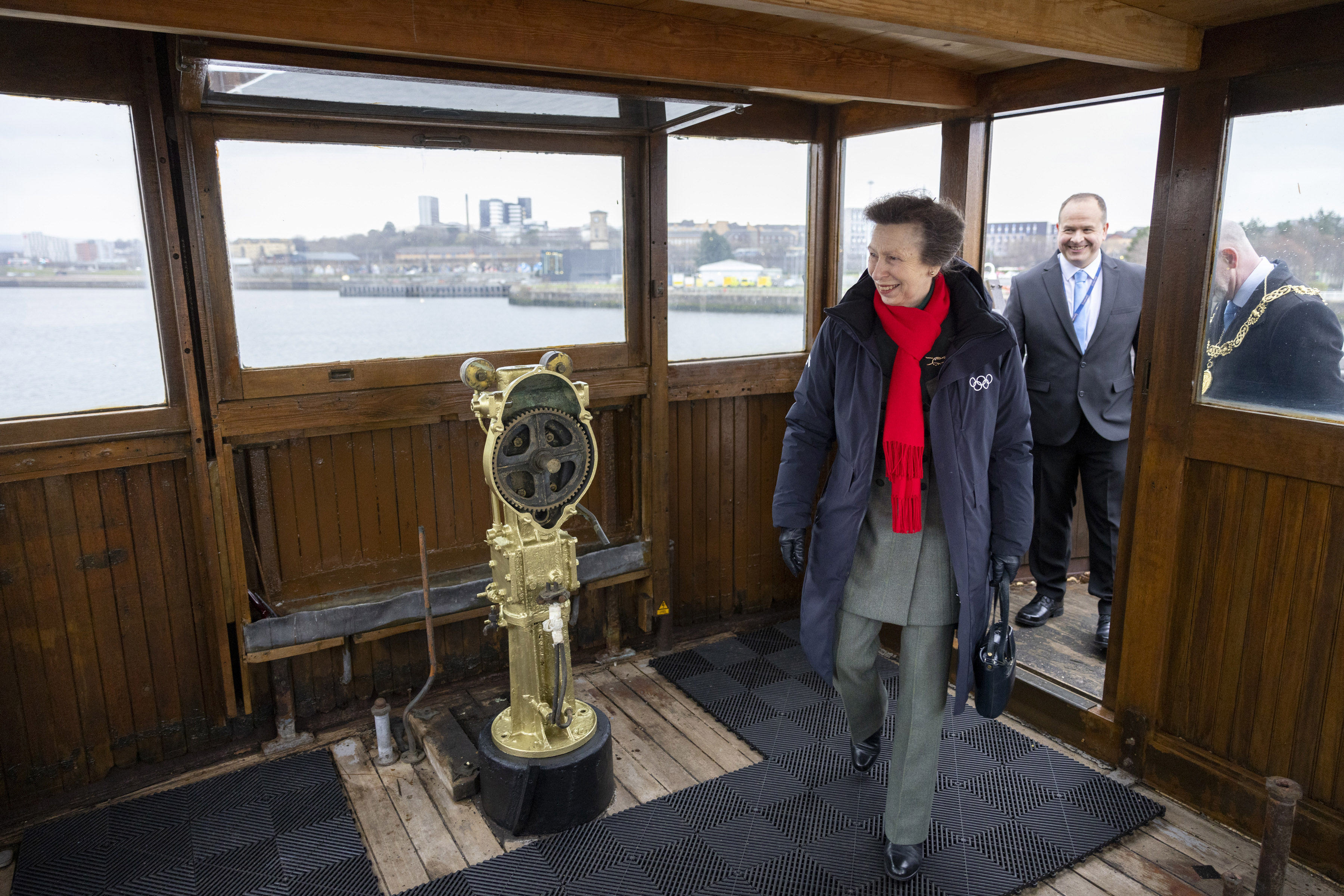 Her Royal Highness Princess Anne during her visit on the steamer

Irene C McFarlane, chief executive of Linthouse Housing Association said: “This is welcome news indeed. We applaud the efforts of so many to ensure this iconic steamer – much loved by generations of Scots - will return to her former role. It will have a hugely beneficial effect on the economy of Govan and we look forward to the day when TS Queen Mary sets sail once again.”

Fiona McTaggart, chief executive of Govan Housing Association, added: “We welcome wholeheartedly the news that TS Queen Mary will have a new lease of life – back where she belongs sailing the Clyde. It is a fantastic shot in the arm for the regeneration of Govan.

Gary Dalziel, chief executive of Elderpark Housing, commented: “This is great news. Many local people have seen the ship berthed at Pacific Quay and they will no doubt have wondered if she might one day sail again. Now they we know she will, it is welcome news for the local economy of Govan.”