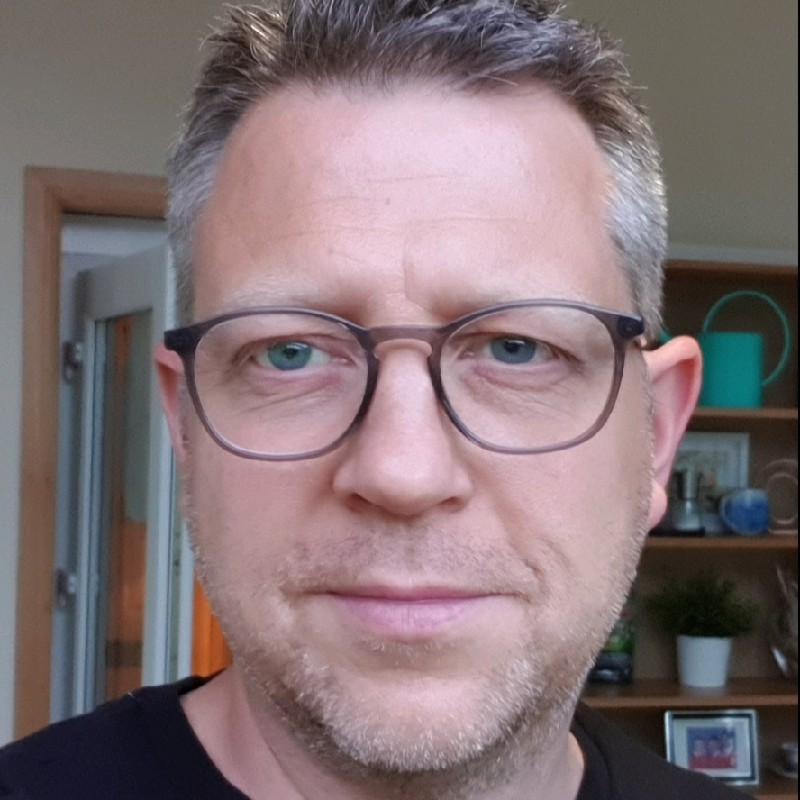 Grant Campbell has been appointed as Homeless Network Scotland’s new head of partnerships and consulting, which is a newly created post to support a diverse network in Scotland to connect, learn and act on homelessness together.

Mr Campbell joins Homeless Network Scotland from Crisis where he was director of services across the UK and previously director of the Crisis Skylight service in Edinburgh. He is a highly regarded collaborator and facilitator – and a well-kent face in the homelessness sector, including his time as chief executive of Glasgow City Mission.

In Glasgow, Mr Campbell was also part of the Alliance Core Team, alongside Glasgow Health & Social Care Partnership and Homeless Network Scotland, which led the consultation and design stage of the Glasgow Alliance to End Homelessness, since established. Grant was also a founding member of the City Ambition Network (CAN) which has brought a flexible and collaborative approach for creating stable pathways for people who are homeless and facing severe disadvantage.

Grant Campbell said: “It is great to be joining Homeless Network Scotland at such a critical time. While there is much work to be done in Scotland, I remain excited and passionate about what we can achieve together across the country in our joint quest to end homelessness.”

Homeless Network Scotland is a membership organisation with a focus on the system and policy changes needed to end homelessness in Scotland. The network actively supports organisations that want to collaborate and provides a platform for people with direct experience of homelessness to connect directly with policy and decision-makers.

He added: “For several years, I’ve seen up close the work of Homeless Network Scotland and the impact it has. The organisation has played a key role in galvanising the sector and bringing people together. It’s in that spirit of sharing and collaboration that this new role has been created, and I can’t wait to roll up my sleeves and be part of it.”

Mr Campbell will also lead the development of Homeless Network Scotland’s specialist We Are All In consultancy, dedicated to supporting the homelessness, housing and related sectors with a targeted range of specialist consultancy, research and learning opportunities.