The Glasgow and West of Scotland Forum of Housing Associations (GWSF) has announced five new members to its board following its AGM at the end of last week. 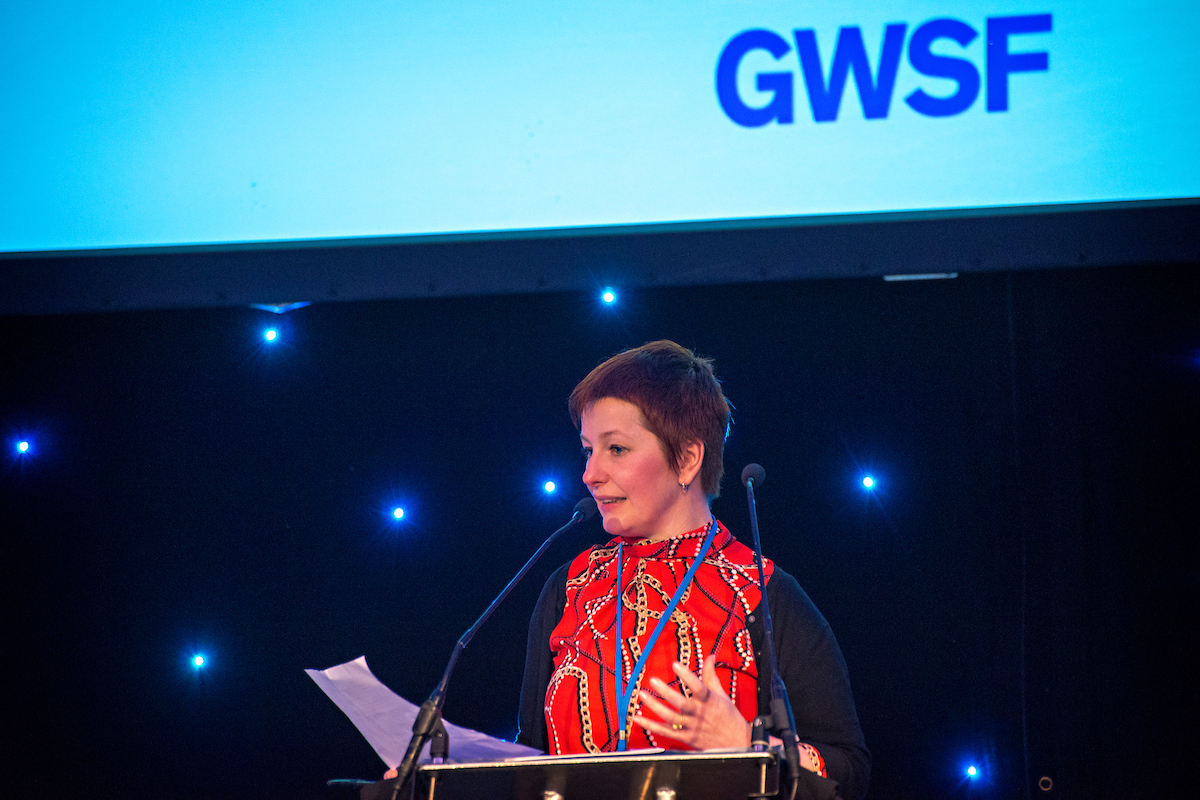 The five other successful candidates were:

Forum chair Helen Moore said: “Despite having an unusually large number of vacancies this year, the level of interest among members was encouragingly high and we needed an election for the first time in a number of years. This is a sign of good health and bodes well for the Forum’s future.”