Highland Council has published its proposals for a three-year budget as it faces the challenge of managing a £31.2 million budget gap for 2019-20.

The local authority said its proposals focus on efficiencies, income generation, redesign and a flexible workforce, themes which emerged from weeks of consultation with staff, communities, groups and partners. 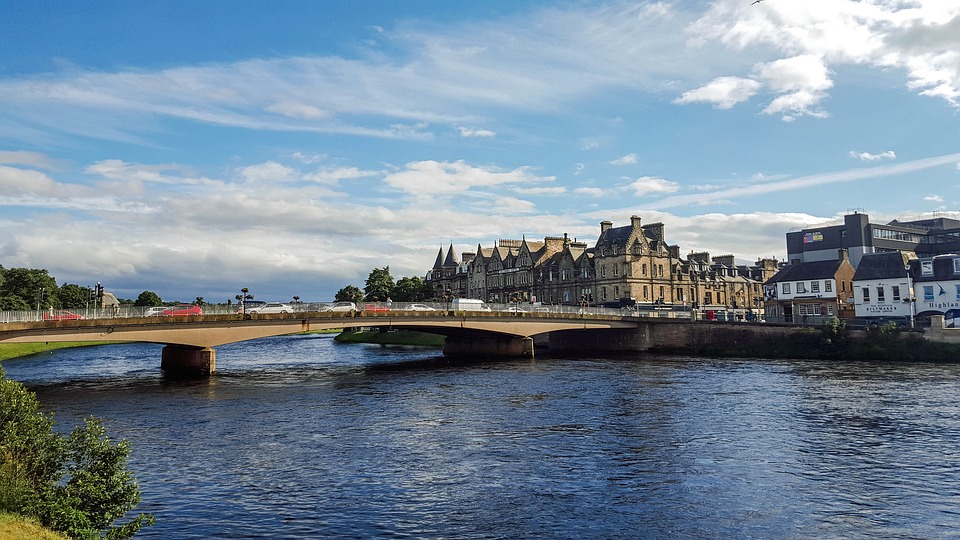 According to The Press & Journal, a saving of £3.5m over the next three years is proposed from a shake-up of all school staffing allocations and absence management.

‘Transformational change’ of support for pupils with special needs will save the council £5.9m over the next three years.

The Early Years grant to partner organisations is to be slashed from £485,000 to £258,000, ‘to ensure the services funded focus on key service objectives’.

The council will push on with its consultation over introducing the Transient Visitor Levy to the Highlands, describing its establishment as a priority.

The local authority will also implement a number of price rises, including increasing the price of school meals by 5p.

Street lights will be dimmed between midnight and 6am, saving £20,000 over three years.

Through route efficiencies the bin lorry fleet will be reduced by one vehicle and operator in 2020-22.

Increases in fees and charges in community services will raise more than £2m over the next three years.

To tackle the running sore of road maintenance, the Administration will add a recurring £1.5m to the roads budget.

Budget leader Councillor Alister Mackinnon said: “This is a budget for jobs. We are the second biggest employer in the Highlands and our staff are central to their local communities. Council jobs are fundamental to the economy of the Highlands and we are committed to delivering a budget which protects jobs and services and doing everything we can to avoid redundancies.

“We have engaged extensively in recent weeks and months with staff and communities and we have been working positively across political groups to achieve consensus so that the budget will be supported as widely as possible.

“The £4.2m additional funding from the Scottish Government is very welcome, however we still have a significant budget gap to balance. We plan to use £2.5m of this money to create a change fund which will help us to deliver a programme of transformational change across the council.”

Council leader Margaret Davidson said: “Despite the cap on council tax being raised, we are proposing to restrict any increase to 3% to protect hard pressed family budgets as far as possible.”

She added: “I want to thank everyone who has participated in the process of putting these proposals together. We have had very honest and open dialogue with all members throughout and I welcome all the views and suggestions we have received. Our final proposals reflect that considered feedback and I am hopeful that all members across the chamber will get behind this budget which is designed to deliver more sustainable services with a more secure and flexible workforce.”