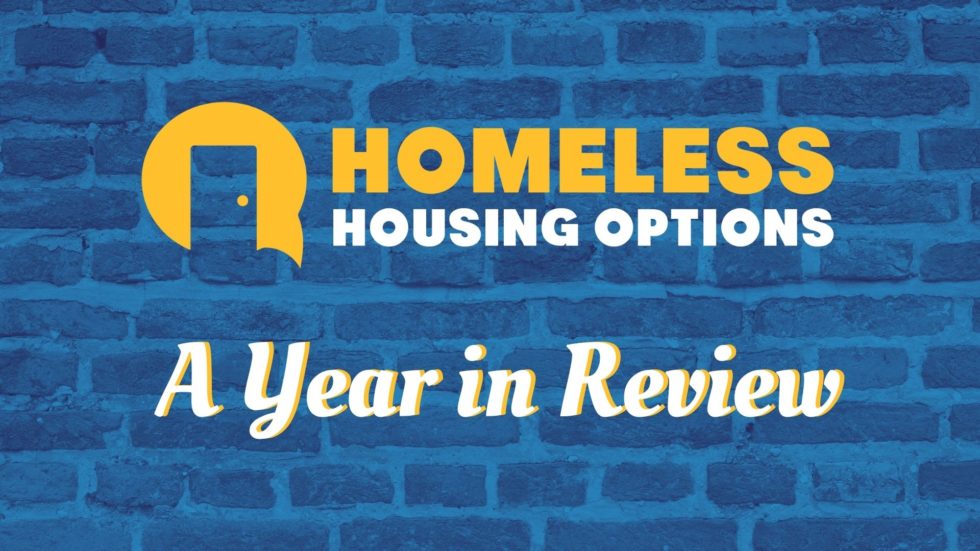 While the word ‘homeless’ can often conjure an image of a person on the street, Housing Options Scotland created the service for the ‘hidden homeless’ - who are those people who aren’t on the street but may not seek the help they are entitled to.

Pedro Cameron, who is leading the project, said: “Many people consider homelessness to mean rough sleeping – however you can be considered homeless under other conditions. For example, if you’ve been served a notice to quit by your landlord, or you are ‘sofa-surfing’. The vast majority of our clients as part of this project have never slept rough. Many of them didn’t even consider themselves as homeless. We’re hoping that the project can convince people to seek help sooner.”

HHO directly intervene to prevent people ending up on the streets by working to increase awareness. ‘Homeless First Aid’ is one of the programmes run by the service. The team hold one-hour sessions with other third sector organisations, to challenge perceptions of homelessness.

Mr Cameron added: “We realised that this gap in knowledge across the sector is something we could help with. During the sessions, we lay out the variety of circumstances which would qualify a household as statutorily homeless, as well as some tips and things to look out for which can help. The aim of these sessions is to empower organisations and their staff/volunteers to do their bit in preventing homelessness, and to ensure that homelessness is recognised as something that goes beyond rough sleeping.”

The charity also has a new ‘client gallery’ on its website. This tool has anonymized case studies of HHO clients. The idea is that someone at risk would be able to identify with an experience of homelessness in the gallery. They would then realise that they were homeless and feel empowered to seek help.

The service has helped 137 people since it began. One of those people was Sandra, who faced homelessness in her 70s. She might not be someone you would think of as at risk of homelessness. But with quite a lot of debt and her husband moving to a care home, she didn’t have any idea what to do about her accommodation. She contacted the charity, they were able to help her through the process of selling her house. HHO then helped her to find her a new property.

Sandra is a great example of the people that the charity are targeting. Her case study features in an HHO retrospective ‘A Year in Review’ video, which went live last week. The video also features the client gallery and words from Pedro and Eva, who are from the team. The video gives more detail about the project and what the charity has achieved.

Mr Cameron added: “Our first year of the project has been a steep but extremely rewarding learning curve. We are continuing to develop the project – if you would like to know more about Homeless Housing Options, contact us!”