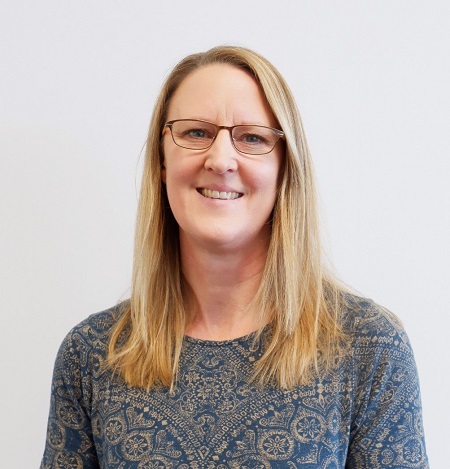 There continues to be increasing quantitative evidence of an over-representation of Adverse Childhood Experience (ACE) amongst homeless populations, which corroborates the findings of years of qualitative research highlighting a need for early intervention. On a personal note, I have often been struck by the frequency with which people who are experiencing homelessness answer a question about the triggers to their current situation with a comment along the lines of: “Well, when I was seven…”

The best data we have on the prevalence and nature of ACE among people experiencing homelessness in the UK comes from the Multiple Exclusion Homelessness study, which involved in-depth surveys with 452 people using ‘low-threshold’ services in seven cities across the UK. This indicated that sexual and physical abuse had been experienced before the age of 16 by 23% and 22% of respondents respectively.  More than a quarter had witnessed violence between their parents or carers, and almost as many reported that one or more parents/carers had a drug or alcohol problem.  Around 15% had not had enough to eat at home during childhood.

As Housing First rolls out across the Pathfinder areas in Scotland we should be mindful of evidence that indicates that adversity can not only predispose those affected toward severe and multiple forms of disadvantage later, including homelessness, but can also create barriers to recovery.

In an article for the journal ‘Homeless in Europe’ Dr Adam Burley explained that all health and social care is fundamentally relational: involving one group of people (service users, patients etc.) meeting another group (support workers, doctors etc.) in a relational dynamic that centres around the need for and provision of care. He explains that when service users communicate their histories by behaving in distressing ways – or at best failing to ‘engage’ in the way they are supposed to – they can be (and often are) excluded or discharged. And so the cycle of exclusion and rejection continues, potentially exacerbating already vulnerable individuals’ reticence to seek and make use of support.

The increase in appetite within the sector for more personalised and psychologically-informed services reflects recognition of a need to do things differently for homeless people with complex needs. Housing First is just one (albeit a very important one) of several developments within the sector which aim to be mindful of such issues.

So, what is it about Housing First that appears to accommodate, and potentially overcome, the ambivalence toward and/or dismissal of care described above? To my mind, there are four key ingredients.

The first is the longevity of secure housing and support. Dr Sam Tsemberis, the founder of Housing First, has always argued that providing someone with secure housing without first insisting that they are ‘housing ready’ gives them a stable platform from which they are in a much better position to address other issues. In short, assurance that the accommodation is theirs for as long as they need it removes users’ anxieties about ‘what happens next?’

The second key ingredient is the flexibility of support, which allows for peaks and troughs in intensity, as well as ‘dormant’ periods if/when it is not needed; so too true flexibility as regards the type of support offered, such that it is not limited to that which is strictly ‘housing-related’ but can relate to all areas of someone’s life.

Thirdly, the stickability of Housing First fosters trust. Many Housing First users have been excluded from, and in their view rejected by, mainstream services for years. Some have rendered themselves ineligible for support time and again by failing to ‘engage’ in the way or to the extent they are supposed to. The realisation that Housing First teams will not give up on them, but will persistently and respectfully continue offering support often comes as a (welcome) surprise.

The fourth is simply normality. Housing First typically makes use of ‘ordinary’ scatter-site housing that is not differentiated in any way from other homes.  The support is not delivered in specialist ‘homeless’ service settings, but in an individual’s own home. Housing First also offers what many perceive to be an invaluable ‘escape’ from potentially destructive cultures on the street or in hostels. Critically, these aspects of normality mitigate stigma and facilitate an individual’s integration into mainstream society – if and when they feel ready to do so, at the pace they wish to do so, and to the extent they desire.

So, why does it work? Housing First works at least in part because it recognises the impact of adversity on a user’s often ambivalent or dismissive relationship with care. It avoids excluding people with difficult histories for behaving in ways that are not only entirely understandable, but are also, in many cases, entirely predictable.

I-SPHERE was established with a mission – to use world-class research to help drive change for people affected by extreme disadvantage.

I-SPHERE is among the UK’s top social and housing policy research centres.