Three blocks of Glasgow flats have become some of the most technologically-advanced in Scotland following the completion of a public-private sector collaborative project undertaken by partners including Maryhill Housing. 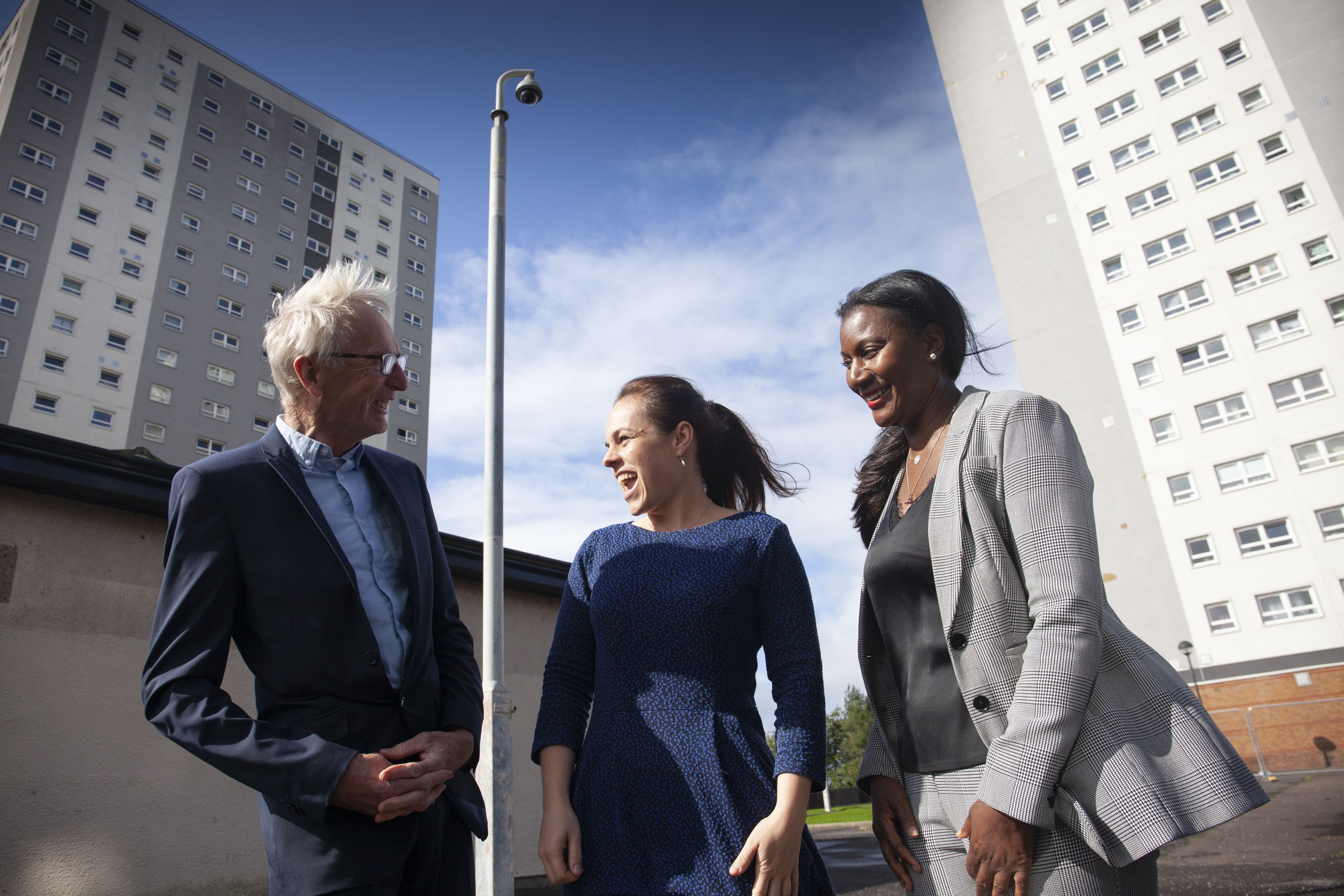 Maryhill Housing has also committed to replacing electric storage heaters in 1,000 of its homes over a five-year period which will provide customers with a more energy-efficient heating system to help to address the issue of fuel poverty. An initial pilot project is currently underway in Glenavon Road and Maryhill Housing is working with Mitsubishi Electric and Glen Dimplex Heating & Ventilation to trial two alternative heating systems ahead of a mass roll-out.

The project to provide broadband, together with related operational technologies in the Glenavon blocks was funded in two phases by the Scottish Government and is a collaboration between Maryhill Housing, CENSIS, full fibre broadband provider Hyperoptic and iOpt.

CENSIS has developed prototypes of a number of IoT technologies designed to improve the welfare and safety of residents across the towers. It also installed the Internet of Things network that facilitated the entire project and enabled iOpt Assets to conduct its field IoT-enabled trial.

iOpt, with the support of CENSIS, developed sensors which monitor temperature, humidity and CO2 levels, which among other things, can be used during heating trials to help evaluate each system’s effectiveness.

Full fibre broadband was installed by Hyperoptic and it has now provided three quarters of homes within the tower blocks with routers while also fitting exterior cables. The internet service will be free-of-charge via funding from the Scottish government until the end of February 2020 – offering a potential tenant saving of at least £200 per year.

A newly-opened community space is located on the ground floor of 29 Glenavon Road, offering free digital inclusion courses and ESOL (English as a Second or Other Language) classes. The community facility will also act as a base for community groups.

The partnership showcased the properties at an event attended by Kate Forbes MSP, minister for public finance and digital economy.

“In particular, it provides a fantastic opportunity for partners from across sectors to work collaboratively to use IoT technology to increase the quality of living for social housing tenants. This includes improving operational efficiency for housing providers through the installation of sensors to identify issues such as fuel poverty and fire safety.

“Both tenants and staff at Maryhill Housing Association are also benefiting from opportunities to develop digital skills.

“I wish the Glenavon project every success and would take this opportunity to encourage more organisations in Scotland to explore the opportunities around IoT.”

Roger Popplewell, chair of Maryhill Housing, said: “This has been an extremely ambitious collaborative project which uses technology to increase digital participation, reduce the risk of fuel poverty, enhance fire safety and make further improvements to the lives of people living in our properties.

“We’re one of the first housing associations in Scotland to utilise the potential of IoT technology in the area of fire safety, anti-social behaviour and fuel efficiency – three priority issues for the organisation.

“Additionally, broadband has become the fourth utility so we feel every household should have access to high-speed internet, taking steps to eliminate the digital divide and helping to develop employability skills. We’re encouraged by the uptake, with three quarters of our residents opting to have broadband installed and we have received extremely positive feedback from the digital inclusion classes.

“We’re very excited about the future potential for these technologies, not only for Maryhill Housing, but for social housing providers across the UK.” 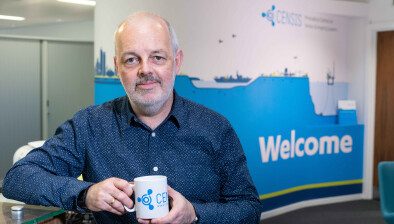 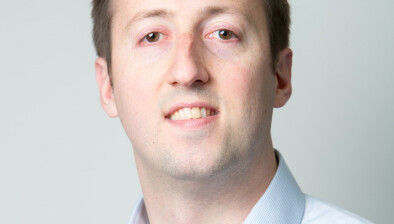 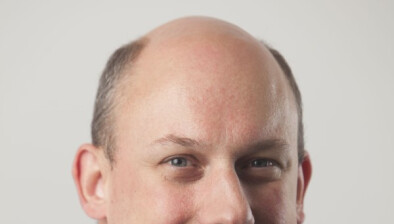 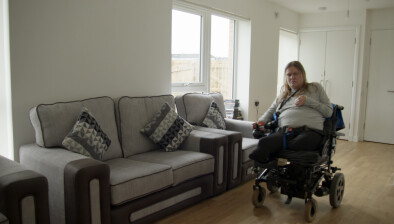