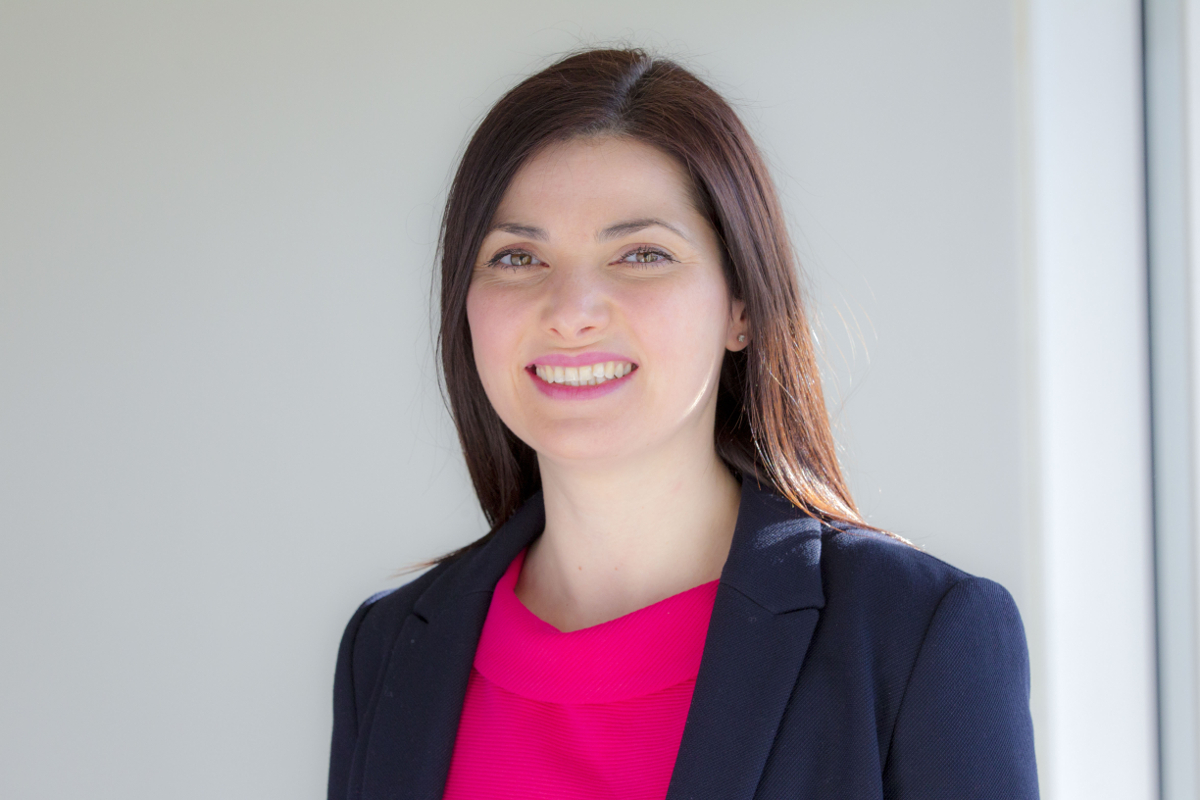 The UK government announced last month that a new building safety regulator for England, under the auspices of the Health and Safety Executive (HSE), will be formed as part of a package of measures to improve high-rise residential building and fire safety.

The new body will be established immediately in ‘shadow’ form and will be overseen by a board chaired by former HSE chair, Dame Judith Hackitt, the author of the May 2018 report on building and fire safety commissioned by the government in response to the fatal Grenfell Tower fire. There had been much criticism of the pace of change in England, and the proposed measures show a serious intent to kick-start the process.

The Scottish government, in comparison, responded swiftly to the Grenfell Tower fire, announcing in September 2017 two independent reviews (Cole and Stollard) of Scottish building standards, and a separate review of the fire safety regime. Targeted legislation was introduced to act upon some of the recommendations of those reviews. For example, we have new legislation to enhance standards for smoke, heat and carbon monoxide detectors and alarm systems, and to increase the use of sprinkler systems and second escape stairs in new buildings. A ban on combustible cladding on a range of buildings has also been introduced.

Those might be described as “quick wins”. The recommendations which require significant funding, or more fundamental change to the way we regulate how we build homes and public buildings, have not been implemented. Reform in England is much more ambitious and is now gathering pace and there is a danger that Scotland is left behind.

A Fire Safety Bill will be introduced to the UK parliament shortly, in response to the recommendations of phase one of the Grenfell inquiry. The bill will strengthen existing fire safety legislation to ensure that external wall structures of blocks of flats and external doors of individual flats are properly regulated, and associated risk mitigated via fire risk assessments.

The new bill will also enhance the enforcement powers of fire and rescue services, and lay the groundwork for regulations requiring building owners to share information on wall systems with the fire service and undertake regular inspections of fire doors.

In Scotland, the common parts of residential buildings are not subject to most of the duties contained within the Fire (Scotland) Act 2005 and the Fire Safety (Scotland) Regulations 2006. Enforcement powers and common parts were identified as areas for improvement in the review of the fire safety regime, but so far the Scottish government hasn’t taken those recommendations forward, apart from consulting on the guidance which is currently available. The consequence will be that the Scottish Fire and Rescue Service does not have the same tools to force building owners to ensure the safety of residents that their counterparts down south will enjoy.

The UK government also intends to introduce a Building Safety Bill, to give the HSE new powers. During the construction of high rise residential buildings, the materials used, the quality of workmanship, and accountability for defects will be much more carefully scrutinised in England by the same regulator (HSE), who is also looking at the safety of construction workers on site.

However, in Scotland, the focus of HSE will be solely on the safety of workers, rather than the safety of the people who will ultimately live in the homes they are building. The Building Standards Futures Board, set up by the Scottish government to oversee work to implement the Cole recommendations, is making progress, but many of the workstreams will require legislation and the Scottish government must take that forward swiftly.

Starker differences will become clear for buildings that are occupied by residents. In England, HSE will have an ongoing role throughout the life of the building to ensure the safety of residents, and engagement with them, by enforcing new duties for building owners and building managers to set out a safety case for the building, and to implement the safety measures identified within that safety case.

We should not be afraid to examine the possibility of an enhanced role for HSE here in Scotland, which led the way with the safety case concept, introducing it offshore in response to the 1988 Piper Alpha tragedy. It is to be hoped that the Grenfell Tower fire can effect the same cultural change for the safety of our homes and Scotland should be at the forefront of that change.