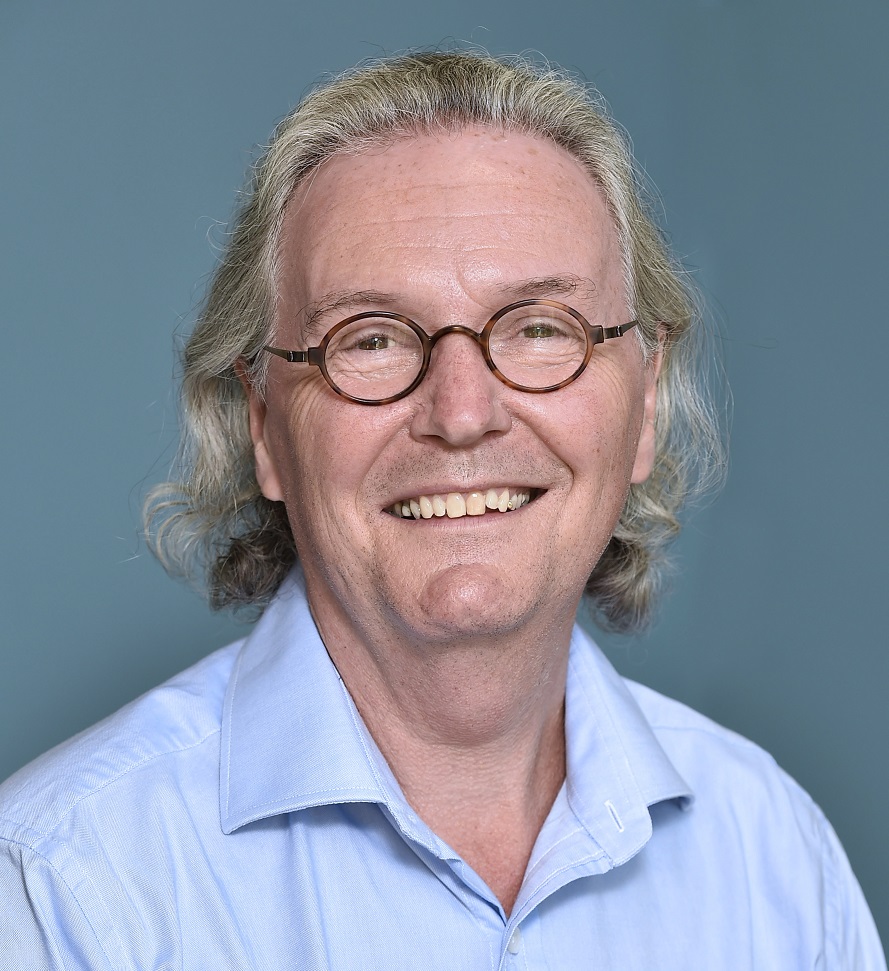 Having spent the past 40 years working in housing throughout the country including in Edinburgh, Keith Anderson says it is clear that most people cannot plan for or achieve lifelong well-being while faced with uncontrolled rent rises, insecure tenancies, and house price growth which outstrips income growth.

The economics of housing are both simple and yet complicated to understand depending on whether you are seeking a new home to buy or rent, managing homes as the landlord, living as a tenant or owner, improving homes or a developer building new homes. But headlines in the press and TV every day highlight the problems of unaffordability, homelessness and people including children not only stuck in temporary housing, but also experiencing poor and insecure conditions. For increasing numbers of people, being able to find and hold on to a warm, safe, secure home at a price they can afford is becoming ever more difficult.

It is understandable that in the face of a wider cost of living crisis a seemingly “simple” step to freeze rents is controversial. Through emergency legislation passed recently by the Scottish Parliament, the Government has done just this and which affects all social and private landlords. At its meeting on 22nd September, the City of Edinburgh Council approved freezing rents on its own housing (which are the highest of all local authority rents in Scotland) for a third year running. This will have a direct, short-term benefit to some tenants (but not all, including those on full housing benefit) to assist in coping with the cost of living increases and which are faced most acutely by lower-income households.

But what is more complicated and harder to understand is the impact this will have on landlords’ decisions to invest in improvements to homes and to building the much needed new homes for the growing population of the City. For the Council and the many housing associations (HAs) operating in the city, their ability to upgrade their homes to meet the required new energy efficiency standards will be reduced (which have a direct bearing on tenants’ ability to reduce their energy usage). Freezing rents on their own and particularly if this is extended past March 2023, will most likely result in plans to build new social and mid market rented homes being cut or stopped altogether. So instead of working towards delivering the 2,000 new additional social homes per year for each of the next 10 years as recommended by the Edinburgh Poverty Commission, it is likely that there will be fewer available homes to meet the demand from the growing population in the City resulting in even less affordable housing in future and potentially increasing homelessness.

For private landlords and developers, the restriction on rent rises and uncertainty will also result in reduced new investment. Volume house-builders have already indicated their intention to stop approving new “Build to Rent” projects at least until restrictions on rent rises are lifted. We may even see developers of purpose-built student accommodation, the numbers of which have been the subject of much debate and controversy recently, thinking twice about whether their projects will be profitable enough to build and operate. Indeed, the likely hiatus to come on new private rented and student projects should provide a good opportunity for the Council to commission a long overdue independent assessment of the future need and demand for these kinds of accommodation, and so in future to plan ahead with far less reliance, as we have been, on the vagaries and unpredictability of the private housing market and developer profit expectations.

The Council has a duty to publish a housing strategy which must be informed by up-to-date estimates of current and future housing need and demand. The main objectives of the current strategy is that people live in a home they can afford, which is warm and safe and that they can move home if they need to. Edinburgh currently has the highest level of private renting (nearly 23%) and the lowest level of social renting (14.6%) in the country. The latest official assessment of housing need and demand for Edinburgh states that (depending on various scenarios of growth) anything between 1,800 and 2,600 new homes for all tenures are needed per year for the next 10 years of which between 1,100 to 1,900 should be for social housing. On this basis therefore approximately 60% of all new house building should be for social rent in order to meet the greatest need and demand in the City.

This assessment however also acknowledges that the method used to calculate these projections has underestimated the current housing need arising from overcrowding and concealed households and so the upper estimate is likely to be the more accurate. As we are some considerable way off delivering anything like 1,900 new social homes per year in the City this can only be achieved by prioritising significant additional public investment in building through the capital grants available to social landlords.

Having spent the past 40 years working in housing throughout the country including in Edinburgh, it is clear to me that most people cannot plan for or achieve lifelong well-being while faced with uncontrolled rent rises, insecure tenancies, and house price growth which outstrips income growth. Having witnessed periods of both significant house price inflation and “negative equity”, it is also clear that stable house prices and costs for renting are more sustainable and in the long-term interests of both tenants and landlords.

Thinking about what we can do differently in future to address all this in a sustainable manner I would offer the following as starters for ten.

For those who are sceptical about the wisdom (and ability) of government to increase its support to landlords through capital grants, there have been repeated studies undertaken by independent bodies (including Audit Scotland) demonstrating that this is a far more effective use of public funds than spending to support benefits which have spiralled over the past few decades largely due increases in private rents (and which rose by over 15% over the past year alone).

Maintaining such a commitment over the next 10-15 years is the only way we can hope to address the current housing crisis and deliver the homes needed for all households in the City. Demonstrating that the citizens of Edinburgh live in homes which meet their needs and circumstances would indeed result in it being “Our Unique City”.

This article was originally published on the Cockburn Association website