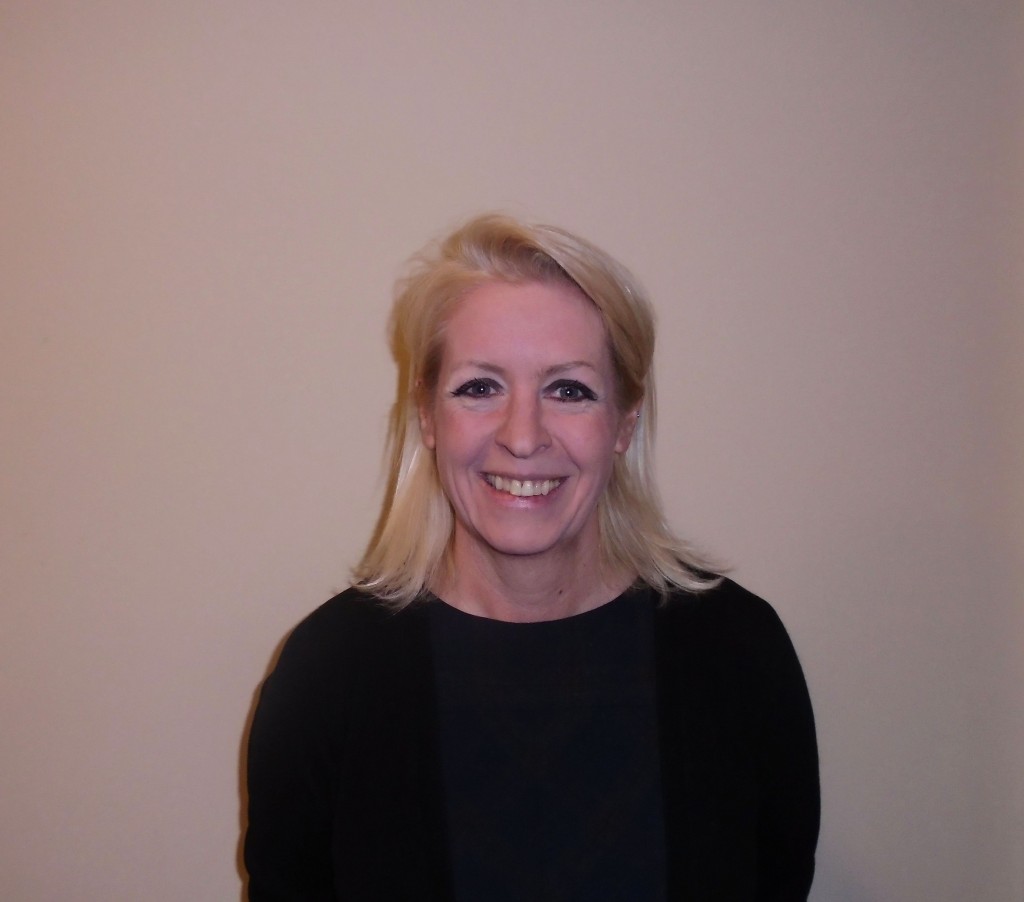 The event was immediately preceded by a Special General Meeting where members approved the proposed rule changes.

2019 marked Kingdom’s 40th anniversary year and those in attendance learned how the Association had grown from humble beginnings in Cowdenbeath to an organisation that has developed more than 5,000 affordable homes, managing and maintaining them for customers, supporting independent living and contributing positively to the communities where it operates.

Attendees heard about another successful year in which Kingdom invested more than £61 million in affordable housing, allowing it to complete 440 new homes and start on site with a further 426.

Kingdom also recruited its first two members of staff through the Naumann Initiative, the groundbreaking scheme to tackle homelessness and unemployment.

During the year, the Kingdom Group was recognised for being a Living Wage Employer, achieved the Equality Pathfinders Award, and received the Silver Healthy Working Lives Award and Gold accreditation from Investors in Young People. 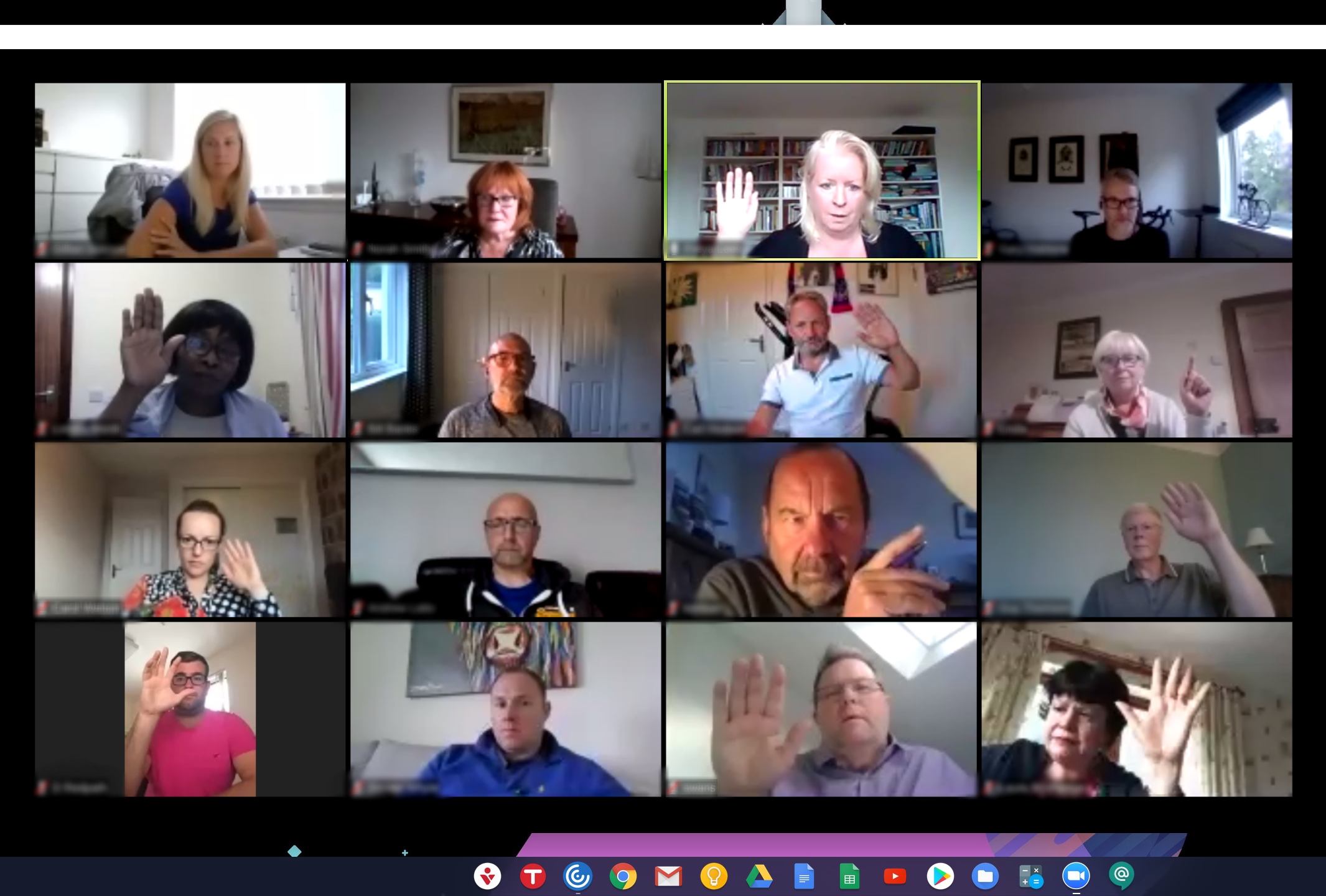 Freya Lees, Kingdom’s chair, said: “This has been a year like no other and it has brought with it a great many challenges. Kingdom has had to adapt to new ways of working and has implemented new systems and processes to enable us to continue to support tenants, customers, key partners and suppliers and to provide business continuity. Many initiatives to support our staff through the pandemic have also been implemented and I’d like to acknowledge the hard work and dedication which continues to be shown across the whole organisation on a daily basis.”

Freya added: “Kingdom continues to pioneer, to innovate and to deliver on our objectives while keeping our customers and communities at the heart of all we do and I look forward to another successful 12 months ahead.”

Bill Banks, Kingdom Group chief executive, said: “This has been another hugely successful year for Kingdom. We have developed our largest new supply programme to date, enhanced our services to customers, achieved our business plan targets across all areas of operation and positively contributed to all of our strategic objectives. It’s a reflection of the hard work and commitment demonstrated by all staff within the organisation and I’d like to thank them for their dedication and innovation.”

Reflecting on Kingdom’s development over the last 40 years, Bill added: “Kingdom is now unrecognisable in terms of its size and the range of services provided compared with when it started in 1979. However, it has remained true to its core objectives and continues to meet the housing and wider needs of the people in the communities where we operate. Over the years we have delivered on Kingdom’s objectives and that remains our aim in the future as Kingdom continues to provide more than a home.”