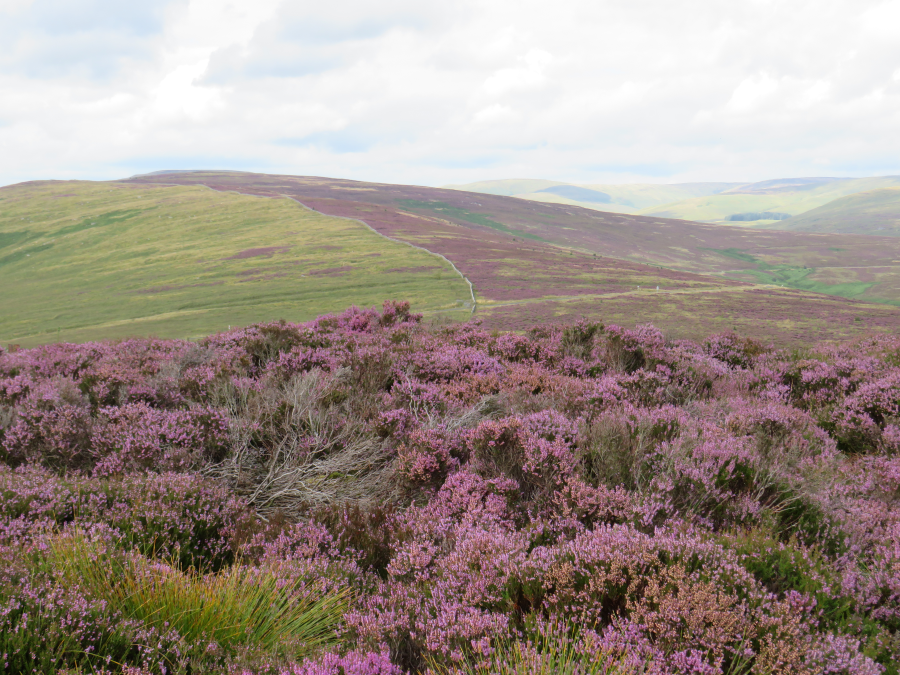 People are being urged to keep donating to a public crowdfunder and major donors are being asked to step up as South Scotland’s biggest community buyout battles the odds to tackle a £400,000 shortfall in its final two weeks.

The town of Langholm in Dumfries and Galloway has until 31 July to raise £2.2 million to purchase 5,300 acres of Langholm Moor from Buccleuch.

Success would double the size of the community-owned Tarras Valley Nature Reserve – helping to tackle the nature and climate emergencies while boosting community regeneration.

In recent days, the public crowdfunder has surged past its £200,000 target, thanks to an influx of donations. But the public is being encouraged to keep donating as the ambitious buyout, led by the local Langholm Initiative charity, goes down to the wire.

Jenny Barlow, Tarras Valley Nature Reserve’s estate manager, said: “We need one last big push to help make history happen and get us over the line. We are urging major donors to come forward, and asking people to keep donating to our crowdfunder. Every pound gets us one step closer.

“This is a once-in-a-lifetime opportunity to purchase this land for people and planet. It really is now or never for one of the UK’s largest community-led nature recovery projects to double its scale.”

Last month, the Scottish Land Fund awarded the Langholm Initiative charity £1 million towards the buyout, while the public crowdfunder raised its target from £150,000 to £200,000 towards the purchase – both of which have given significant boosts to the fundraising campaign. The crowdfunder can be supported here.

The Tarras Valley Nature Reserve was established last year, following the successful first stage of the community buyout. This saw the community defy the odds to raise £3.8 million to buy 5,200 acres and six residential properties from Buccleuch in March 2021.

On the reserve, globally important peatlands and ancient woods are being restored, native woodlands established, and a haven ensured for wildlife including hen harrier, short-eared owl and merlin.

Community regeneration and creating new jobs through a nature-based approach is a central aim of the project. Langholm was once a thriving textile centre, but the industry has declined in recent years.

Buccleuch has supported the community bid, agreeing with The Langholm Initiative a fixed purchase price in 2019 and extending fundraising deadlines.